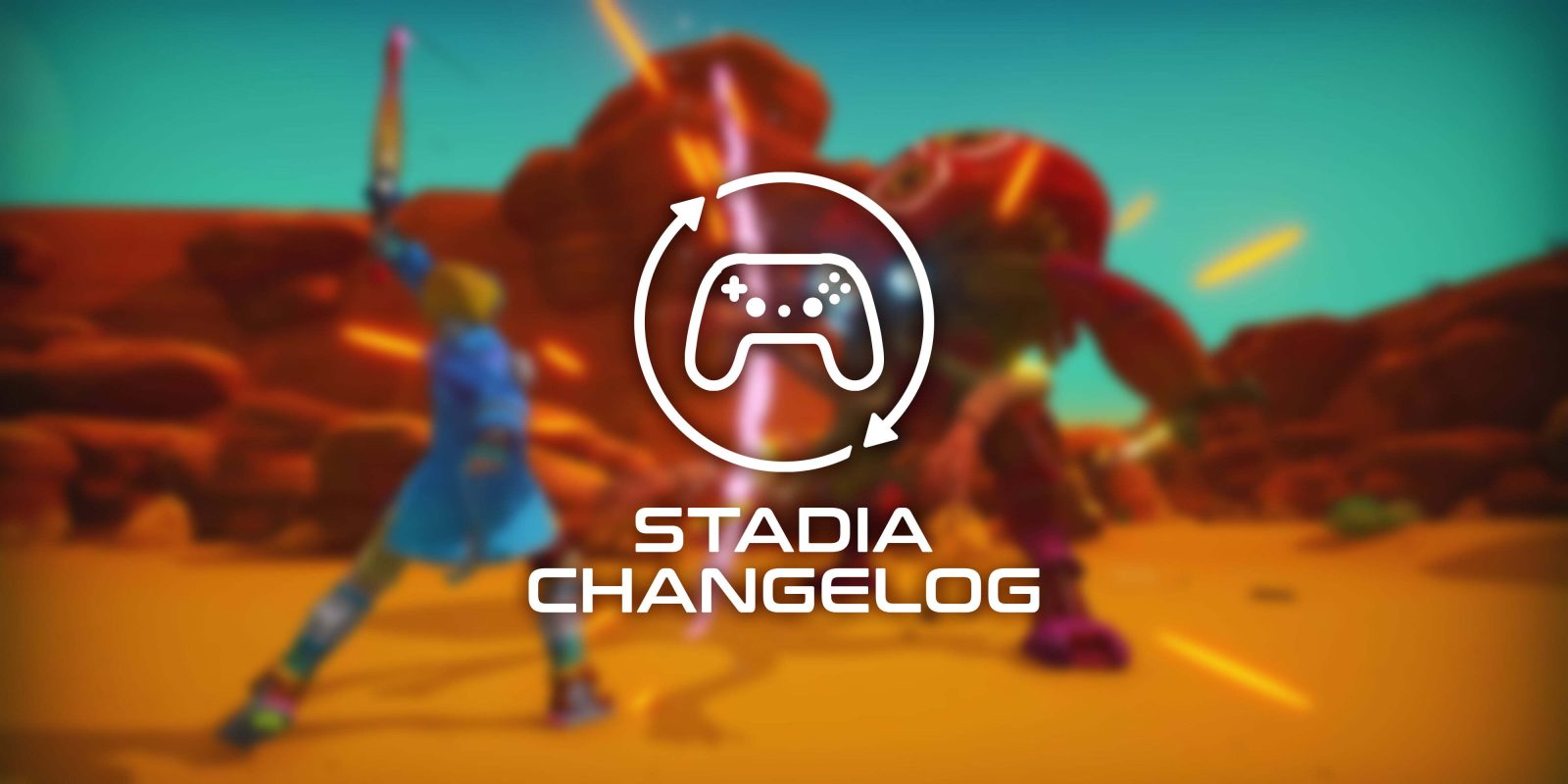 The first week of March saw a few new games added to Google Stadia, including PixelJunk Raiders that is exclusive and already preparing a patch that adds a community-requested feature.

This week saw the launch of 5 new games on Stadia, headlined by today’s addition of Saints Row The Third – Remastered. The critically acclaimed title first launched in 2011, but saw its remaster released in mid-2020. The game has now been expanded to Stadia and sells for $39.99.

The full list of games added to Stadia this week includes:

Speaking of PixelJunk Raiders, early players on Stadia have had one major request. There’s been plenty of outcry from the community asking for the ability to invert the y-axis controls within the game, something that’s offered by many other titles. In a tweet on Friday, Q-Games confirmed the feature was coming “very soon.”

If you’re a fan of Square Enix’s Avengers game, good news is coming. Alongside the Hawkeye story expansion, Marvel’s Avengers is also revamping its XP system. The system will switch to a “curve,” where each new level requires higher levels of XP to move forward. This means it will take longer for new players to level up characters to the highest level, 50. This change won’t affect anyone who has already reached level 50, though. Some cosmetic updates are also coming, which Marvel’s Avengers explains here.

With these changes, Marvel’s Avengers will be a more balanced experience overall. We’ll let everyone know when the cosmetic vendor rework is coming, but in the meantime, if there are items you wish to receive in the current fashion, you should do so before March 18. Until then, we’ll have more information on replaying the Reassemble Campaign and updates to the Harm Room in the near future. Thank you for all the continued support!

In related news, a server-side update went out on March 3 that fixed “some inconsistencies with mastery levels” in the game.

On March 4, Ubisoft put out an update for Assassin’s Creed Valhalla that fixes a few minor issues. That includes the placeholder box in River Raids and “Guaranteed Assassinations” not working as expected.

Officially, we don’t know much about what’s heading to Stadia in the near future, but two new games were rated for the platform. Our friends over at StadiaSource spotted MotoGP 21 as it passed through the ERSB, and Darksiders II Deathinitive Edition was also rated by the USK for Stadia. Nothing major, but more games is always good news.