Would you ditch OnePlus if ColorOS replaced OxygenOS worldwide? [Poll] 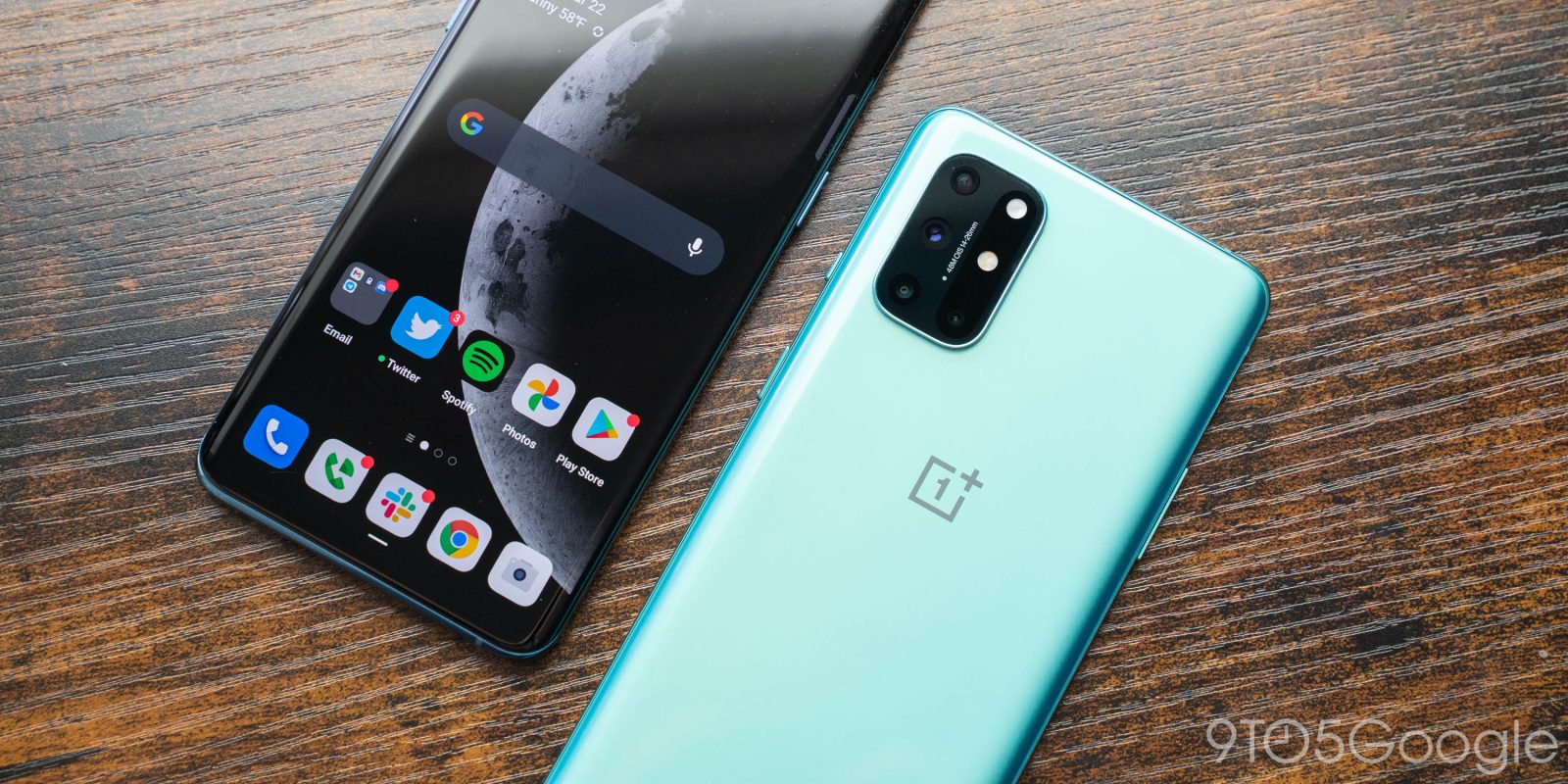 OnePlus just announced that some of its current devices and its upcoming OnePlus 9 will be moving from the in-house HydrogenOS to Oppo’s ColorOS, at least in China. It has got us thinking, how much of the value for a OnePlus smartphone relies on its software? Would you switch to something else if OnePlus ever adopted ColorOS around the globe?

ColorOS is a skin on top of Android that’s used on Oppo smartphones, such as the Find X3 Pro we recently reviewed. While designed for China, the skin is used on the company’s global smartphones with some tweaks that, honestly, make it a pretty good experience on the whole.

I spent some time with the Find X3 Pro earlier this month and, aside from a few quirks with notifications and the out-of-box-experience, I was pretty happy using it. To quote myself:

Oppo’s ColorOS has come a long way, but it’s still a heavy and somewhat clunky skin. It reminds me of Samsung, before the time of OneUI but after the worst of TouchWiz. ColorOS in it’s current form isn’t offensively bad, but it’s also not great. The features are there. Oppo’s designs honestly aren’t bad. It’s just way too cluttered.

Stepping over to OnePlus, though, the experience is very different. OxygenOS has long been lauded by fans for sticking close to Android’s stock design, but with some welcome additional customization features, though in recent years that’s been changing. In 2020, OnePlus took advantage of Android 11 to change OxygenOS in some major ways, leaving it looking a lot like Samsung’s OneUI. It was met with some hatred by a lot of the fanbase.

OnePlus has already said that, at this moment, the company has no plans to abandon OxygenOS. That skin will still be used on OnePlus smartphones sold globally, with only phones sold in China switching to Oppo’s much heavier skin. The company explains:

For all of our users outside of mainland China, we will continue using OxygenOS for global devices in the future and remain committed to offering a fast and smooth experience with OxygenOS.

However, if OnePlus ever changed its mind, would that change yours? Would you switch away from OnePlus if they moved to a heavier skin like ColorOS, assuming it doesn’t change the current hardware and pricing strategies of OnePlus devices? Vote in the poll below and, if you feel the desire, drop a comment to explain your choice!