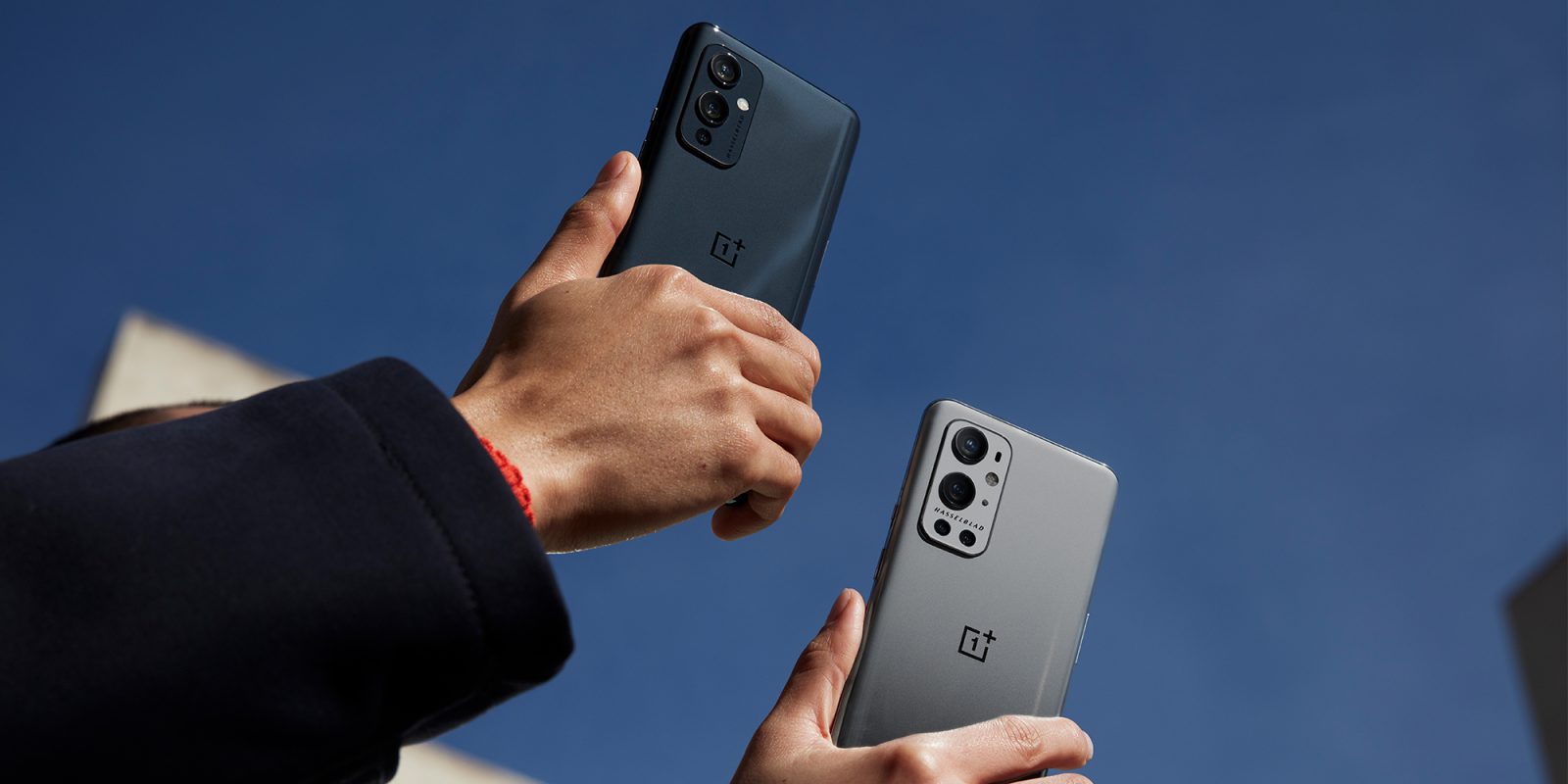 After weeks of teases and snippets, the OnePlus 9 and 9 Pro have now officially been unveiled during a live-streamed launch event with some notable improvements over the 2020 cohort.

The long (read: very short) wait for a new OnePlus smartphone is now over with the launch of the OnePlus 9 and 9 Pro, two fairly similar smartphones that, unlike the OnePlus 8 and 8 Pro from last year, have more in common than just the chassis.

Starting with the OnePlus 9, this mainline series OnePlus smartphone has seen the most notable upgrades. It comes with a 6.55-inch FHD+ display that is now clocked at 120Hz. Unlike the OnePlus 8, the OnePlus 9 has a flat AMOLED display with an under-display optical fingerprint scanner included for biometric unlocks.

The OnePlus 9 Pro has a curved 6.7-inch QHD+ LTPO AMOLED display that is also clocked at 120Hz. LTPO stands for low-temperature polycrystalline oxide – or LTPO for short — allows the display refresh rate to dynamically alter based upon the current scenario. So for instance, a static image can be displayed at lower refresh rates as low as 1Hz to help conserve battery life.

Most of the other underlying internals on the OnePlus 9 and 9 Pro are identical, with the Qualcomm Snapdragon 888 chipset and 8/12GB of LPDDR5 RAM and 128/256GB UFS 3.1 storage configurations available.

Interestingly, battery sizes remain the same for both devices with a maximum capacity of 4,500mAh. For the first time on a mainline OnePlus smartphone, the OnePlus 9 includes Qi wireless charging at 15W speeds. While the OnePlus 9 Pro is capable of 50W Warp Wireless charging speeds. 65W wired Warp Charging is also included on both models via USB-C and can take the battery from 0 to 100% in under 30 minutes.

Of course, a huge pre-release hype generator has been the Hasselblad-tuned camera setups. This ongoing collaboration will result in codeveloped lens setups, but for now the partnership is limited to color tuning and a focus on color accuracy.

With the Hasselblad Pro Mode, you’re given greater controls over the shutter speed, ISO levels, histograms, and exposure length. You can also shoot 12-bit RAW on the OnePlus 9 and 9 Pro, for even great dynamic range and highlight preservation. The stock OnePlus camera app now also includes Hasselblad sound effects and accents for the shutter button and various UI elements.

Other camera features include Nightscape 2.0, Super Macro, UltraShot HDR, Portrait mode, Cat/Dog face detection, Super Stable video, Nightscape Video, plus the ability to shoot video at 8K/30fps and 4K at up to 120fps.

Both handsets come with Android 11 with OxygenOS 11 pre-installed with some minor tweaks that include Turbo Boost 3.0. This memory optimization technique is capable of keeping more than 25% of your apps open in the background, meaning app loading should be even faster than before. The Fnatic Gaming mode has also been renamed following the ending of the partnership to “Pro Gaming Mode.” New internal cooling ensures that gaming sessions should be flawless on the OnePlus 9 and 9 Pro.