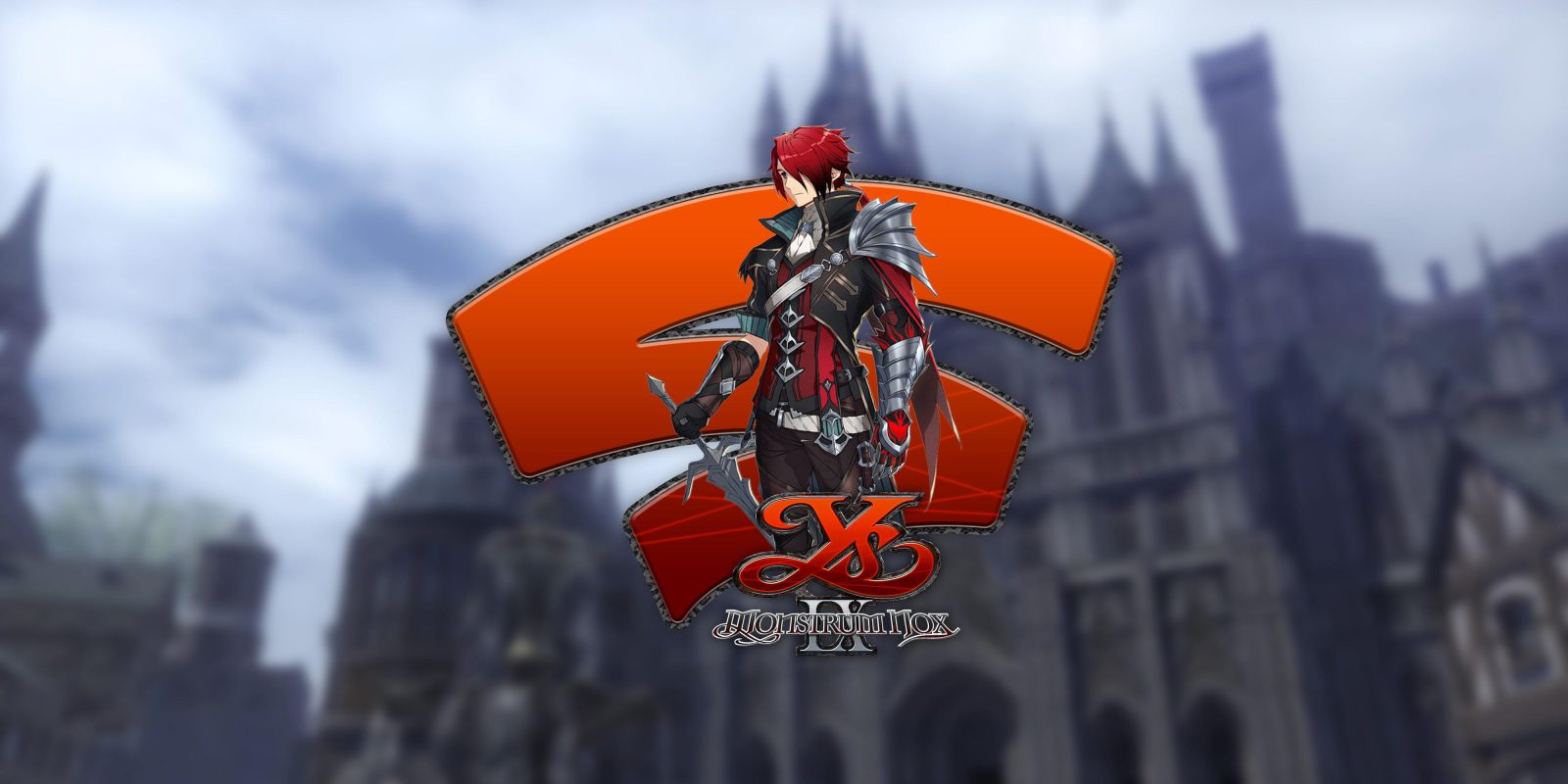 NIS America has announced today that four games from two of their beloved JRPG franchises, Ys and The Legend of Heroes, are coming soon to Google Stadia.

Started in 1987, the Ys series follows the numerous adventures of Adol, who is consistently in the right place at the right time, and more recently a party of other characters you can freely switch between. On April 1, Stadia players can pick up 2016’s Ys VIII: Lacrimosa of DANA, for $39.99.

Adol awakens shipwrecked and stranded on a cursed island. There, he and the other shipwrecked passengers he rescues form a village to challenge fearsome beasts and mysterious ruins on the isolated island. Amidst this, Adol begins to dream of a mysterious blue-haired maiden living in an unknown world. Join Adol as he unravels the riddle of the cursed isle and the blue-haired maiden Dana in Ys VIII: Lacrimosa of DANA!

The game’s sequel, Ys IX: Monstrum Nox, which first launched in Japan in 2019 and only got its first international port in February of this year, is also coming to Stadia this summer for $59.99. While no firm date has been shared, the Stadia port will likely launch on the same date as the upcoming PC and Nintendo Switch ports.

Adol Christin is cursed by a mysterious woman and becomes a Monstrum, a powerful being who can exorcise monsters. To escape from the Prison City of Balduq, he must ally with five other Monstrums, each with their own unique Gifts, and stop the Grimwald Nox, a shadowy dimension on the verge of overflowing into the real world.

Trails of Cold Steel III invites players into a world full of intrigue and excitement that is years in the making. They will embark on a whirlwind tour through the never-before-seen lands of the recently expanded Erebonian countryside, and encounter fresh faces as well as old friends familiar to fans of the series. In true Trails fashion, the deep, engaging story pairs with an incredible cast of characters and a combat system refined over decades of innovative RPG worldbuilding.

Up to this point, Square Enix had been the sole provider of JRPGs on Stadia, with Final Fantasy, Dragon Quest, and Octopath Traveler. With these four additions from Ys and The Legend of Heroes, Stadia is now replete with options for fans of the JRPG genre.