Verizon certifies OnePlus 9, 9 Pro for its network, enabling 5G on both models 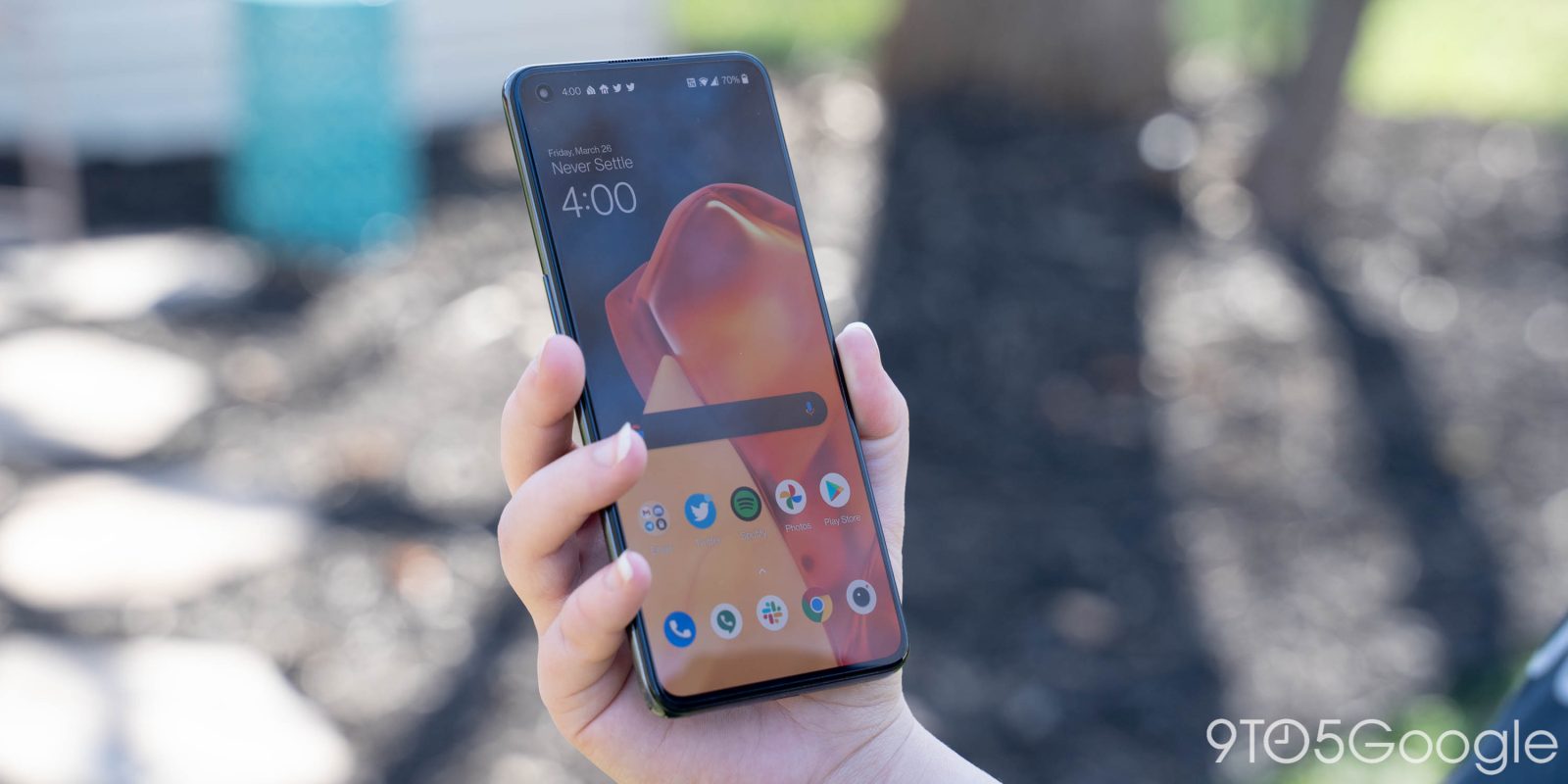 The OnePlus 9 series is starting to ship to early buyers today, but it launched without the promise of support for Verizon’s 5G network. Now, just a few days after that reveal, Verizon is stepping up with 5G support on both devices.

George Koroneos, PR manager for Verizon, confirmed on Twitter that both the OnePlus 9 and 9 Pro have been certified for use on Verizon Wireless. That means that both phones are recognized properly by Verizon’s network when you bring them yourself after buying unlocked.

More notably, it means that these phones now support 5G connectivity on Verizon’s network. You can get the Nationwide 5G on both devices as well as mmWave support on the Pro. Just this week, at launch, OnePlus had mentioned in a note to the media that 5G support on Verizon was not going to be available at launch, saying that the company would “continue to work with Verizon.” Clearly, it all worked out.

The OnePlus 9 and OnePlus 9 Pro aren’t sold directly by Verizon Wireless, but you can pre-order them unlocked starting today. The OnePlus 9 starts at $729.