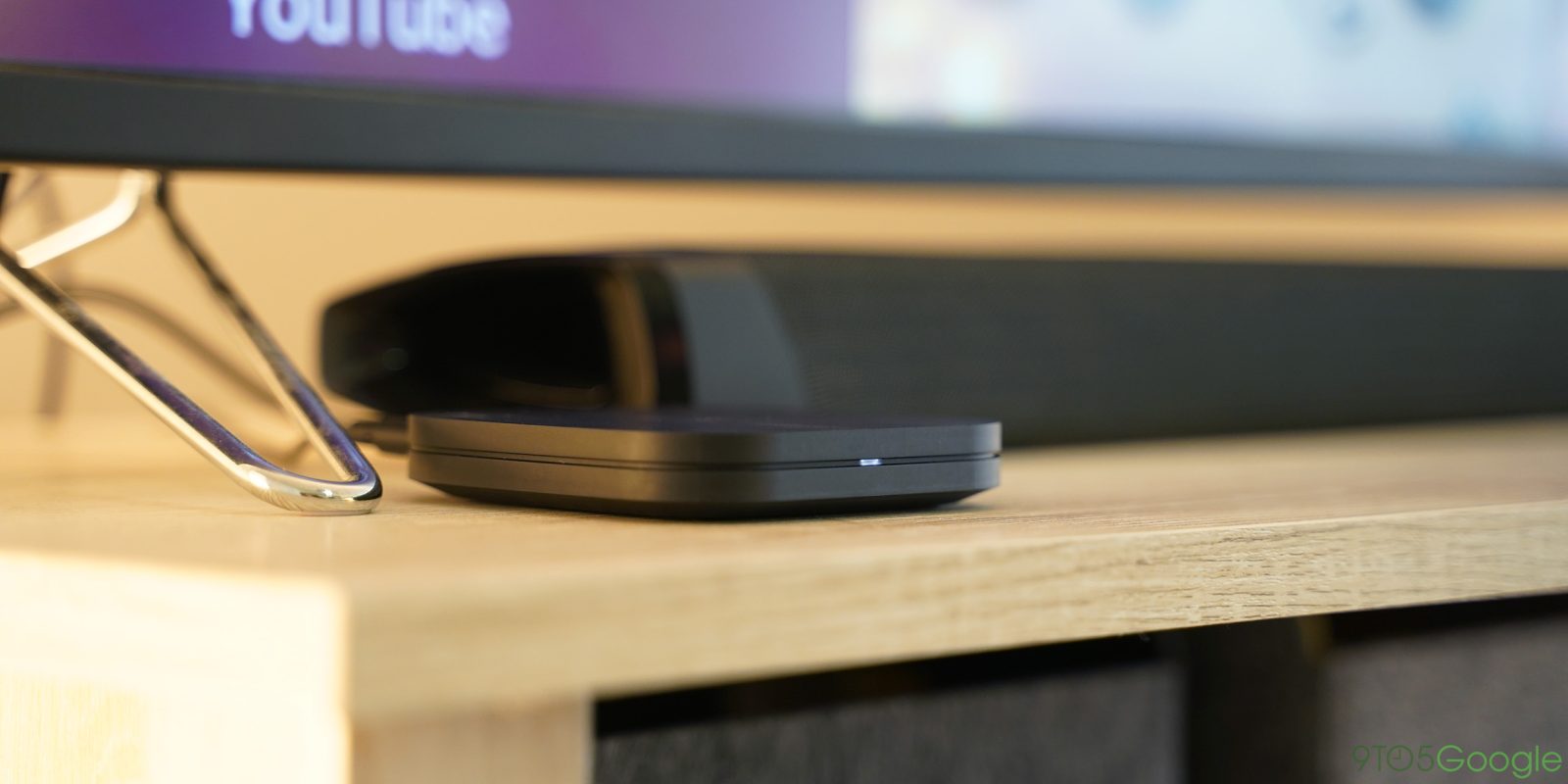 The Xiaomi Mi Box series is one of the longest-running Android TV devices, and it seems that it’s about to get a 2021 refresh. An updated version of 2018’s Xiaomi Mi Box S just passed through the FCC, but it doesn’t bring any notable changes with it, unfortunately.

An FCC listing published today reveals an updated version of the Mi Box S which first debuted in 2019. The updated version hasn’t been released yet, but is only a very minor tweak from the original model.

Looking through the listing, the images of the physical hardware are identical to what’s currently on the market, also retaining the same ports. There’s a full-size USB, HDMI, barrel plug power, and a 3.5mm audio jack. There’s also an image of the Android TV interface live on screen, showing the usual UI. In a conversation with @AndroidTVRumor, we also confirmed the same five-year-old Amlogic S905X chipset is still in use on this device.

The only notable physical change we could see was with the remote, with this newer model having a Prime Video shortcut on the bottom in place of the less-useful “Live” shortcut. Even that, however, isn’t particularly new. The same remote showed up in the Indian market last year after Prime Video arrived on the Mi Box.

It’s unclear when this refreshed model will be headed to market, but it may be a silent arrival. The current version of the product carries the model number MDZ-22-AB while the new version is MDZ-22-AG.