Sony Xperia Pro is a $2,500 Android phone that doubles as an external monitor for cameras 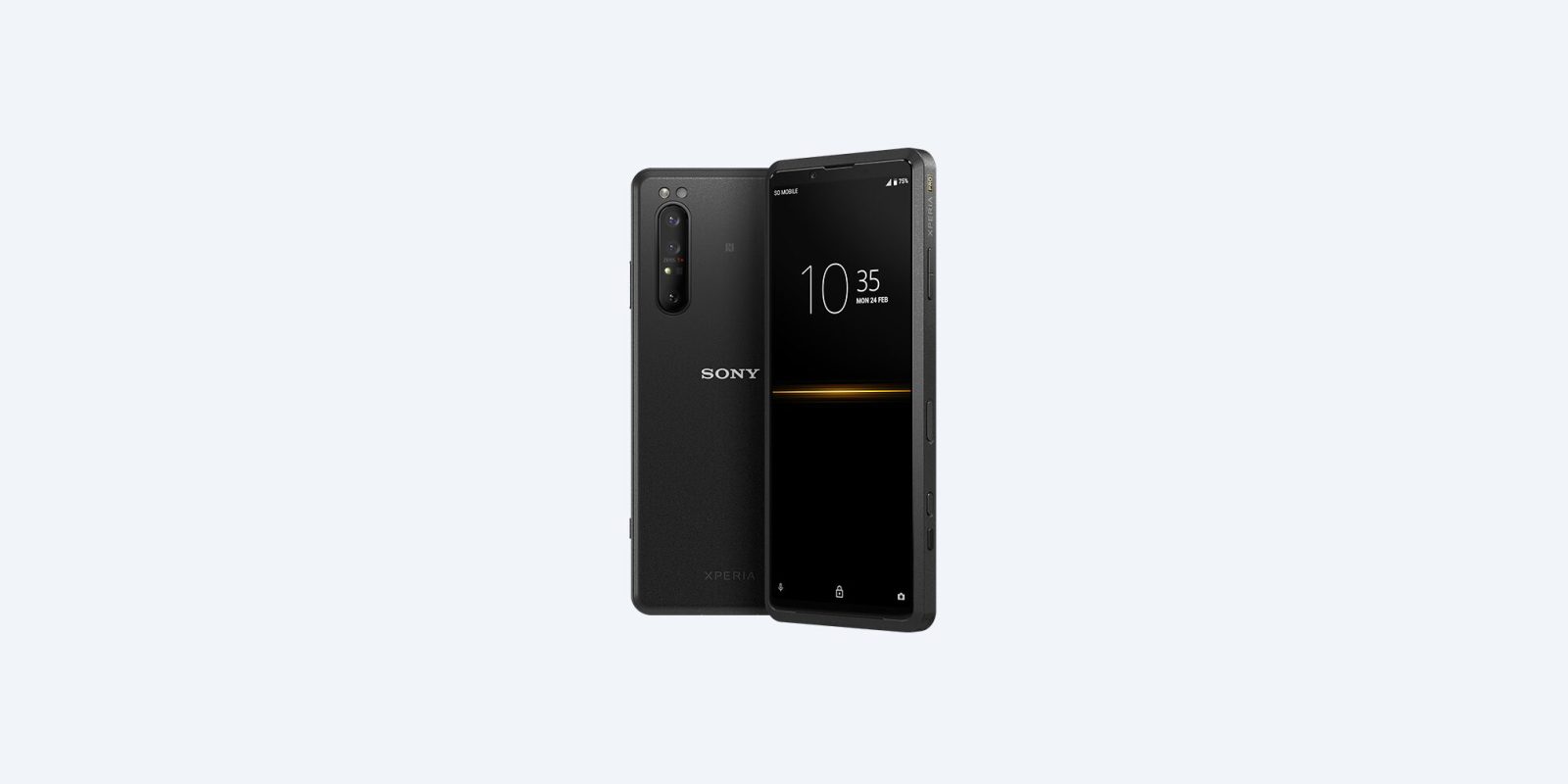 Sony’s smartphone lineup has not been particularly successful, especially in the United States, but now the company is trying something new. The Sony Xperia Pro is a phone made for professionals, and it comes in with a cost of $2,500.

Arriving solely in the US for the time being, the Sony Xperia Pro is not your average Android smartphone. Under the hood, it offers a pretty unexciting package — Snapdragon 865, 12GB of RAM, 512GB of storage, Android 10, and support for both sub6 and mmWave 5G connections.

The real story here is what this device can do for film professionals. The display is a 6.5-inch 21:9 4K HDR OLED panel. Of course, it runs Android like a normal Sony phone would, but the display also has a special “Creator Mode” that can be used with an HDMI port built into the side of the phone. That port can be used to turn the phone into an external monitor for proper cameras such as Sony’s Alpha lineup. From there, the 5G connection can be used to livestream footage from the camera. It’s those two features that Sony argues make the Xperia Pro worth the $1,300 premium over its already-expensive Xperia 1 II.

The rest of the package includes a trio of 12MP rear cameras to handle standard, telephoto, and wide-angle shots. There’s also an 8MP selfie camera and USB-C for the 4,000 mAh battery.

The idea behind the Xperia Pro honestly isn’t a bad one, especially given Sony’s excellent mirrorless cameras, but the $2,500 price is a genuinely tough sell, even for professionals. After all, you could buy a Galaxy Z Fold 2 for less money and just WiFi use the phone as an external monitor, just with an even bigger screen. The only big advantage here is the input that enables livestreaming, which a review from MrMobile points out would cost upwards of $2,000 using much clunkier hardware otherwise.

Right now, there’s no release date for this device, and Sony has no plans to release the Pro outside of the US.