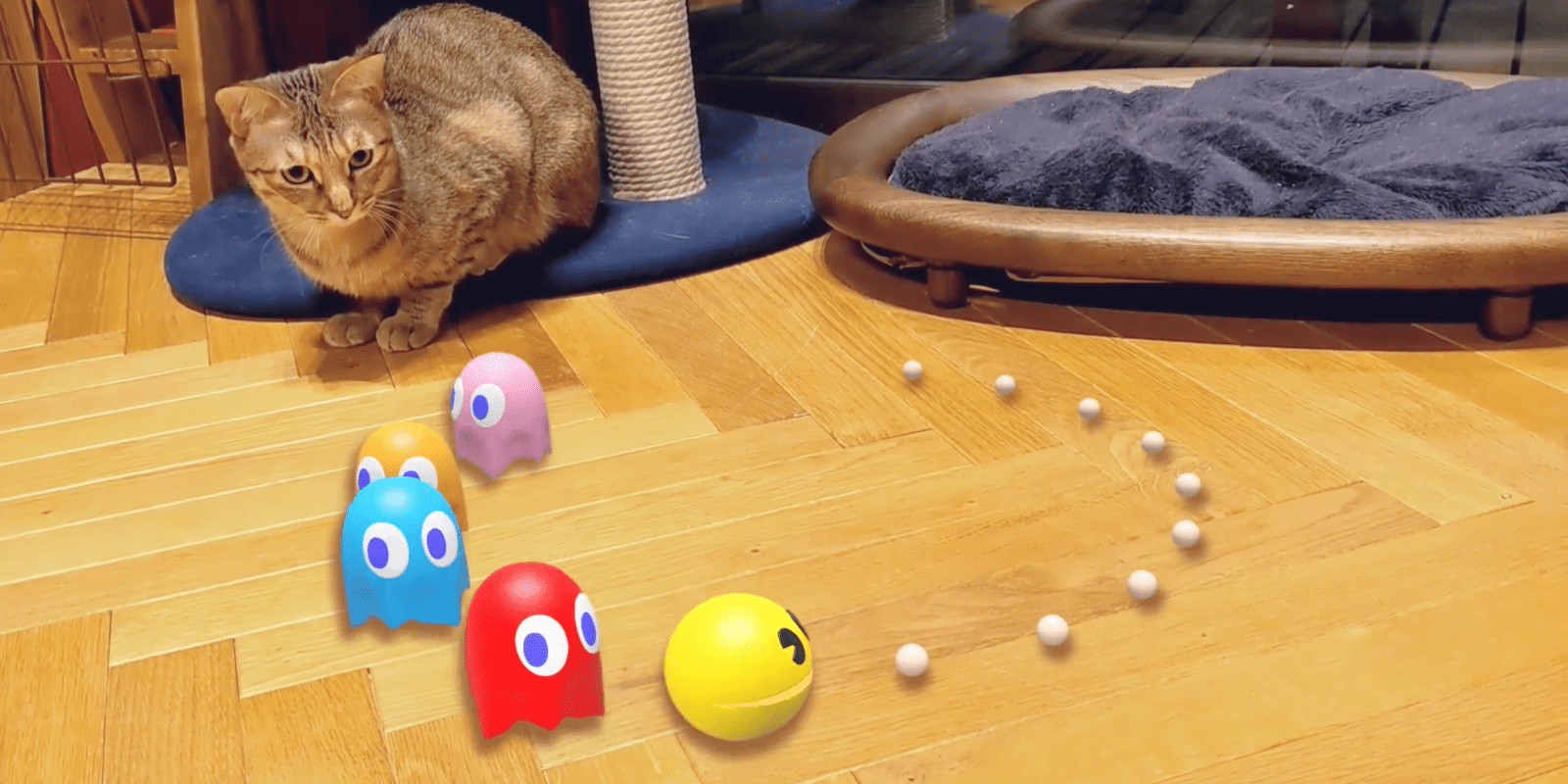 Google is now “bringing characters from classic Japanese anime, games and TV shows to life” after an initial focus on models that bring the real world indoors and others that help people learn about science, biology, and anatomy.

Japan’s anime and video game culture emerged between the 1950s and the 1980s, as comic books, gaming arcades and home TVs and consoles boomed. But it wasn’t just a Japanese phenomenon. The most iconic characters caught people’s imaginations around the world, and they’re still hugely popular today.

In total, 14 characters are available:

AR Pac-Man, 3D Hello Kitty, and the other models in Google Search are available on most modern Android and iOS devices. Just search for them in a mobile browser or through the Google app, and scroll until you find the animated card inviting you to launch the experience “in your space.”

Tapping will play sound and various effects with Google sometimes linking to YouTube channels for characters. Of course, the main attraction is placing them in your environment to take pictures and create videos of viral moments.

Don’t forget to tag your photos and videos on social with #Google3D.