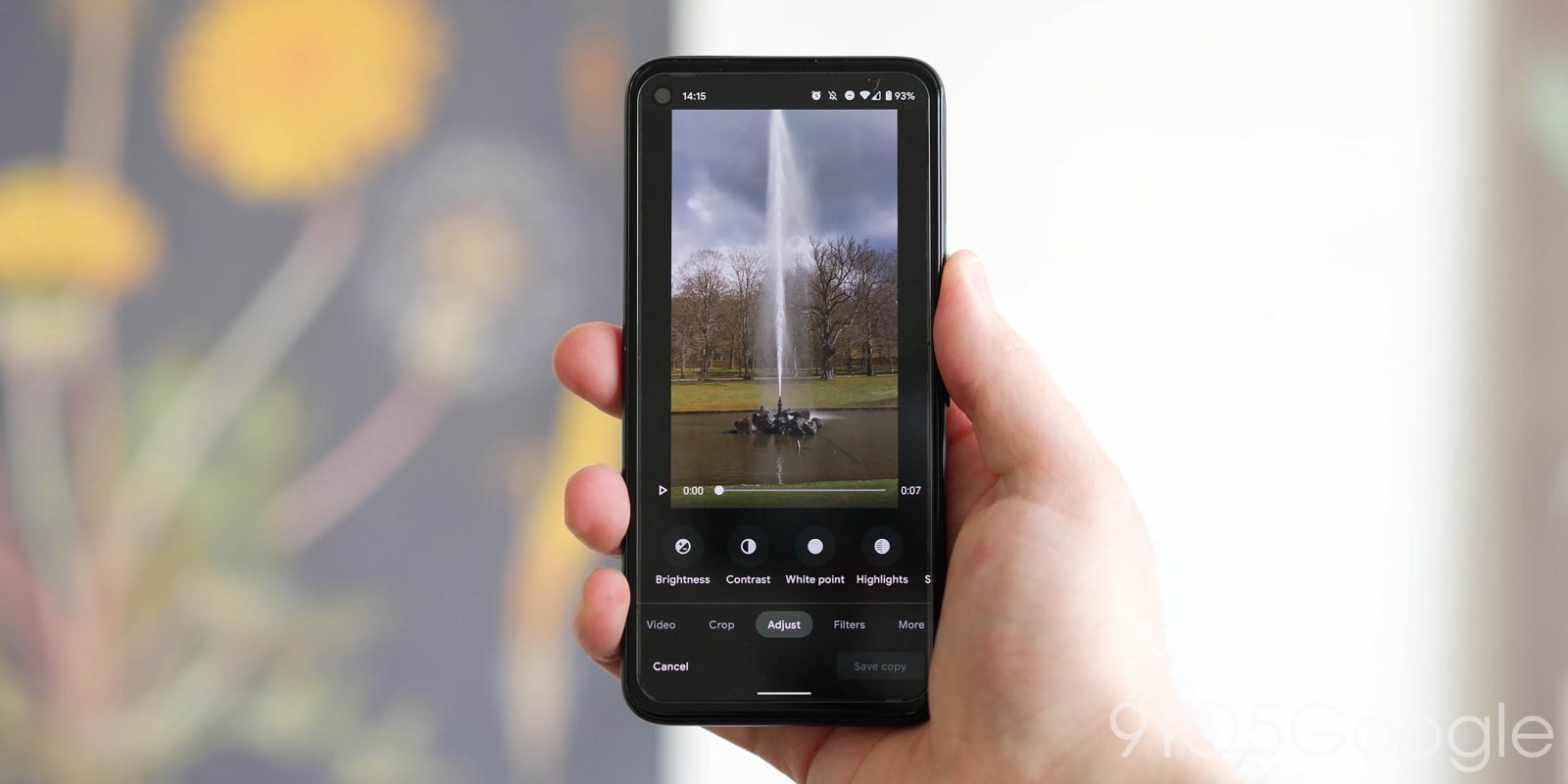 With the launch of the Pixel 5 and 4a 5G last year, Google also rolled out a redesigned Photos editor on Android. The video experience has since been similarly revamped, while Google Photos is now rolling out new “Sharpen” and “Denoise” tools.

After tapping “Edit” on a picture, navigating to Adjust and scrolling to the very end of the carousel will show “Sharpen” and “Denoise.” The new tools slot right in between the existing “Pop” and “Vignette” options. Those additions are marked with a yellow dot, just like when the “HDR” effect launched for Pixel phones and Google One subscribers.

Both feature increments ranging from 0 to 100, while functionality is otherwise in line with other image editing apps. Sharpen works to create a less blurry image, while Denoise often works to remove background grain. When applied to the max, the effect is very apparent and not too accurate in very brief testing.

The “Sharpen” and “Denoise” tools in Google Photos for Android are still in the process of rolling out via a server-side update. These options are currently only live on one of my devices (Pixel 5) running version 5.38, while it’s not available on iOS, which is still using the previous editor design, or the web. Google tells us that a Google One subscription is not required.