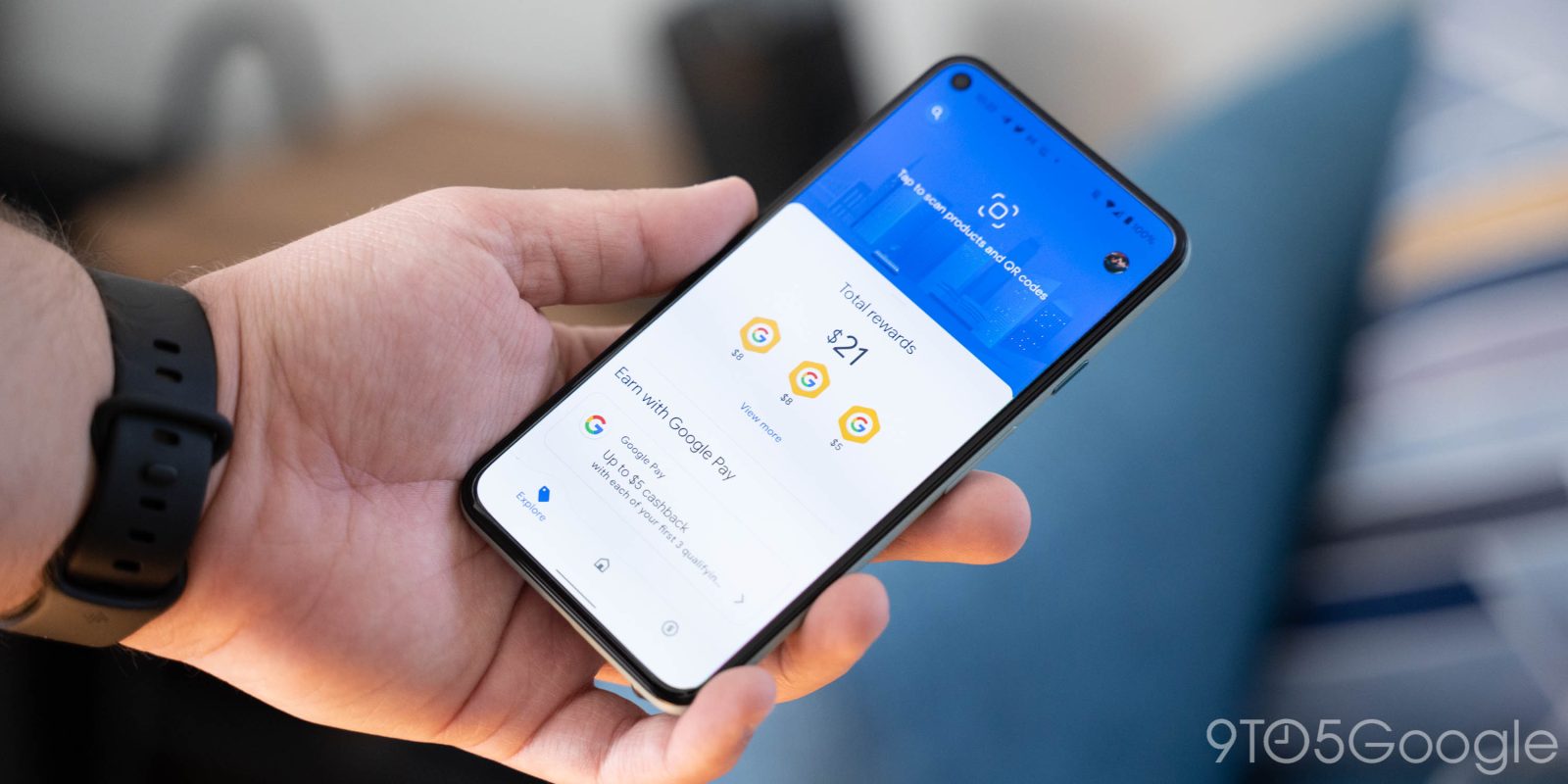 The new Google Pay app is full of rewards including special events such as the “Spring Challenge” that’s ongoing right now with a $30 reward. Now, though, Google Pay is offering up to $45 as it boosts referrals in a big way.

Since launch you’ve been able to use referrals to earn rewards in Google Pay for getting new users in on the app. Aside from a launch promo, though, those referrals have been capped at $5 a piece, $5 for you as the referrer, and $5 for the person invited.

From April 27 to May 4, though, Google Pay is boosting referral rewards to $15 for you and keeping the same $5 for the person referred. All you need to do is open the new Google Pay app, swipe over to the “Rewards” tab, then hit “$15 Referral Reward” under the “Earn with Google Pay” section.

What’s the catch? First of all, you can only refer up to three people at this rate for a maximum earnings of $45 — not too shabby, if you ask me. Secondly, that maximum includes past boosted referral offers, so you’ll only get the usual $5 reward if you’ve previously referred multiple people. Finally, and most crucially, you’ll need both you and your friend opted into Google Pay Rewards and the new users will need to have made a qualifying payment before May 3. Payments as simple as sending money to a new person or making an in-store payment with NFC qualifies.

It’s unclear if this boosted referral offer is live outside of the United States.

New users will also be eligible for the “Spring Challenge” that can net up to $30 if you successfully collect all stickers. Notably, though, that promo ends on May 3.