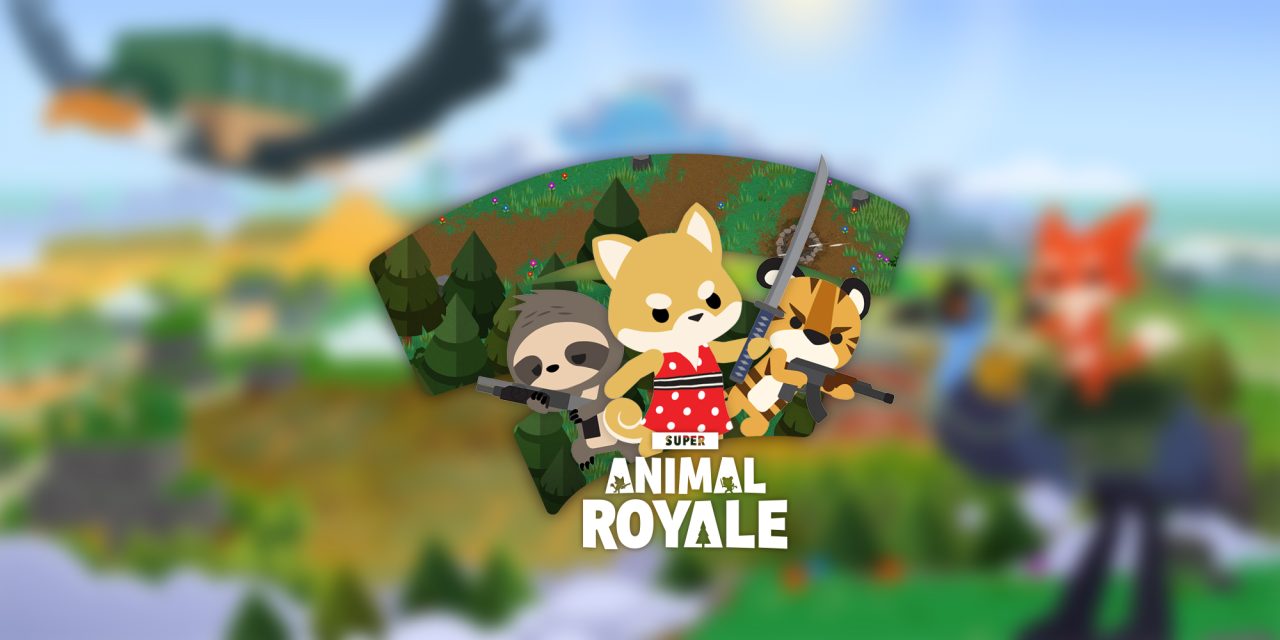 Super Animal Royale, a cutely vicious 2D battle royale, is coming soon to Stadia as its next free-to-play game.

Since last November, Stadia has been slowly building up a library of fully free-to-play games, allowing anyone with a Google Account — in a supported country — to play games anytime anywhere. So far, this fledgling list consists of Destiny 2, Super Bomberman R Online, and two levels of Hitman.

As spotted by Cloudy With A Chance of Games, another free-to-play game is coming to Stadia in the form of Super Animal Royale. As you might guess from the name, the game is a straightforward battle royale starring adorable animals brutally killing one another on the path to victory. The overall aesthetic for the game is an oddly perfect mish-mash of cutesy characters with a flare for the vicious, as best seen in the musical trailer.

Though Stadia is not seen in the Super Animal Royale trailer alongside other platforms — a recurring issue joking referred to as “logogate” by the Stadia community — the official announcement directly calls out Stadia as one of the platforms for the game. No specific date for the launch has been shared, with Modus Games only offering “later this year.”

The announcement comes as Super Animal Royale prepares to leave early access, having first released back in 2018. Importantly, the developers are including full support for both cross-save and cross-play, meaning your progress stays with you, and you can play against foes from all platforms.

As Stadia seeks to bring in new players, free-to-play games are a great, low-stakes way to test out whether or not cloud gaming is right for them. More importantly, some of the biggest games in the world right now are free-to-play titles, and if Stadia can better support those games, it can perhaps appeal to a larger audience of people who don’t have proper gaming hardware.