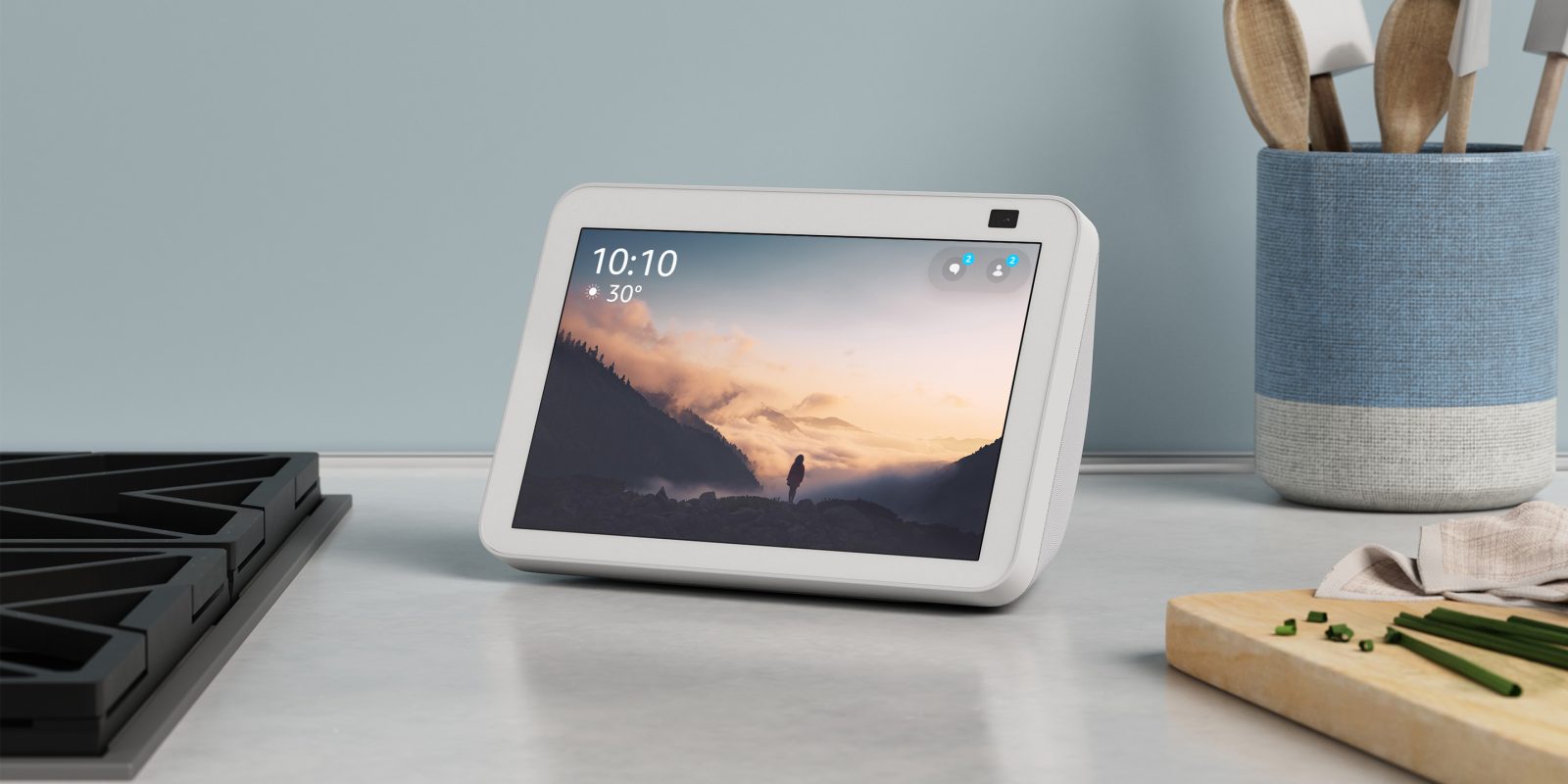 Google and Amazon are the two biggest players when it comes to smart speakers and displays, and today, Amazon has refreshed its popular Echo Show lineup for 2021. It’s got us thinking — is Google falling behind?

The 2021 refresh of the Amazon Echo Show lineup is a relatively minor one. It upgrades the Echo Show 8 with a 13MP camera, the same one that’s present in the clever Echo Show 10 that has a swiveling display. The new camera on Show 8 also adopts a wider-angle lens, which can be used through software to zoom in on the subject of a video call, much like what the Nest Hub Max has done for a couple of years in Google Duo.

Beyond that trick, though, Amazon can also use the camera to detect when a user has entered a room, using that data to trigger Alexa routines. That’s an explicitly opt-in-only feature that even requires a special code to ensure you really want to turn it on. There’s also a privacy shutter for the camera for that reason. It’s also incredibly cool.

On the more affordable side of things, the latest Echo Show 5 drops the price to $84.99 and also gets a slightly better 2MP camera. The Alexa app can also now use the camera on Echo Show 5 and 8 to monitor what’s going on within your home. There’s also a $10 upgrade to the “Kids Edition,” which includes a neat “Chameleon” design, one year of “Kids Plus” services, and a two-year warranty as well.

So, what does this all have to do with Google? It’s not as though what Amazon is bringing to the table here is exactly revolutionary. However, it is a reminder that Google’s lineup isn’t quite as active as Amazon’s. While the Echo Show lineup consists of three devices, Google’s only includes two. Further, the base Nest Hub, even the second generation, lacks the camera that’s only becoming more useful on Echo Show devices. Google also hasn’t updated the Nest Hub Max yet, despite the product approaching its second anniversary.

Do you think Google is falling behind? Personally, I’m still a much bigger fan of Google’s interface, Assistant, and also features like Photos integration over what Amazon brings to the table. However, as I’ve said before, Amazon’s lineup branches out to explore more options than Google seems to want to do, and I’m often a little jealous.