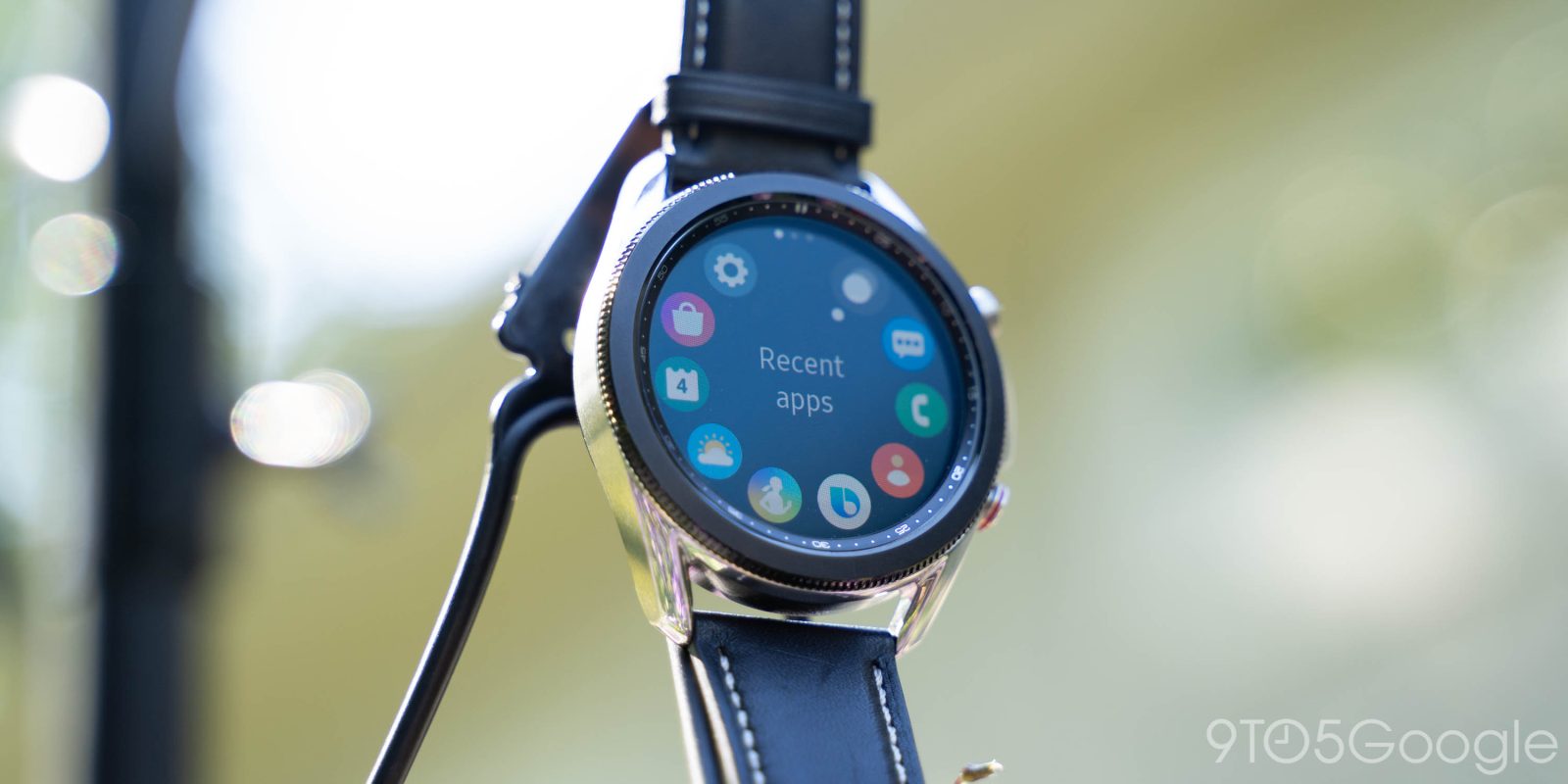 Samsung’s Galaxy Watch 4 might be one of the most important smartwatches outside of the Apple Watch in quite some time as it merges Samsung’s hardware with Google’s Wear OS, and now yet another report is backing up that change.

There are two further points in this latest report that are especially interesting. A rough translation of the report from Korean to English mentions that Samsung and Google are collaborating on Wear OS for two reasons. For Samsung’s benefit, the switch from Tizen comes down to apps as Wear OS is easier to develop for.

For Google’s side of the equation, Samsung’s involvement could “energize” the Wear OS market. The Galaxy Watch 4, apparently, will also be leading the charge in an “expansion of wear OS.” It’s unclear exactly what this means, especially given the language barrier at play, but it sounds like more than just expanding the hardware Wear OS is available on.

Looking at the context, too, there are more mentions of “Wear” at Google I/O this year than previous years, and Google has already announced new features for the platform and also just brought Gboard to Wear OS. Plus, there’s also Google’s buyout of Fitbit. Are the stars finally aligning for a bigger wearable focus from Google? We’ll have to wait and see.

The other, unfortunate point in this report is that Samsung is apparently dropping the blood glucose sensor from the Galaxy Watch 4. This feature was first reported in late 2020 but, at this point, may not be present on any of the company’s new wearables. The report doesn’t mention why, though.

As for a release window, the report mentions an August debut alongside Galaxy Z Fold 3, Flip 3, and Galaxy S21 FE.