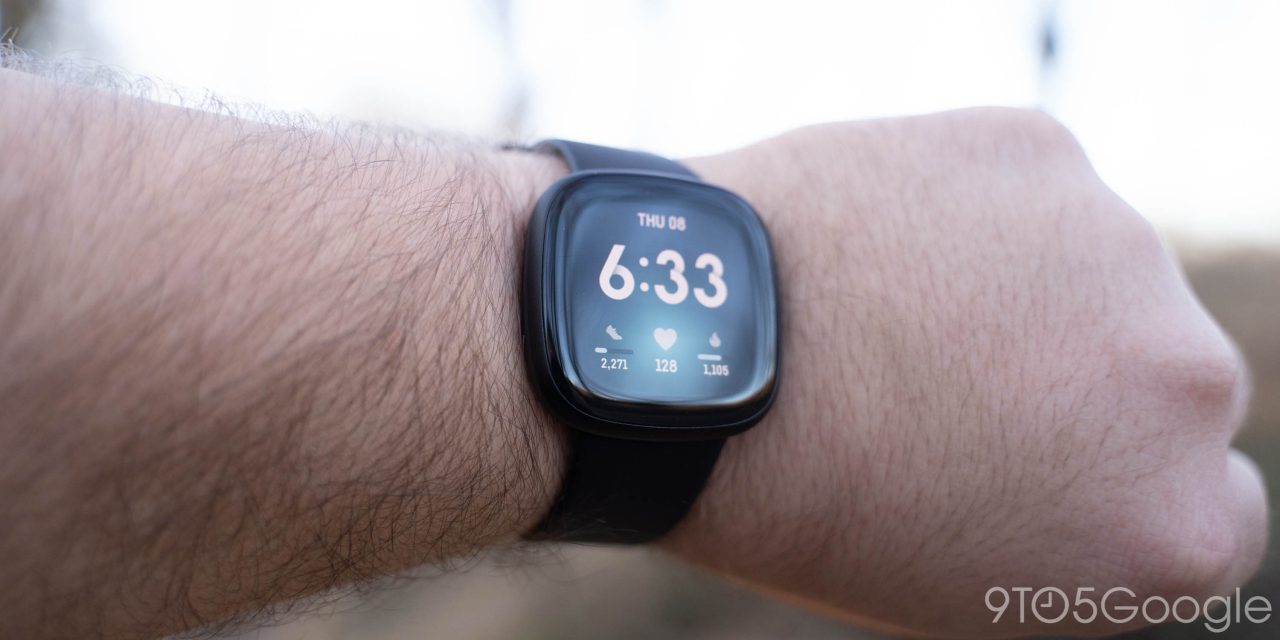 In late 2019, Google announced a deal with Fitbit to acquire the company for over $2 billion, but in the time since, the deal has had to get the approval of multiple regulatory authorities. After getting a thumbs-up from the EU last month, Google has officially completed its acquisition of Fitbit today.

Through a blog post on The Keyword today, Google’s SVP of devices and services, Rick Osterloh, confirms that the company’s acquisition of Fitbit has been completed. In the blog post, Osterloh reiterates what Google has been saying throughout the scrutiny of this deal, that it’s about “devices, not data.” Over the past year, the extensive health data that Fitbit holds for its users has been a point of concern for regulatory authorities. To settle concerns from the EU, Google promised not to use any of that health data for ad targeting.

Along with that, Google has also committed to leaving Android APIs that enable other fitness trackers and smartwatches to be easily connected to Android open for third-party platforms and hardware makers.

More importantly, Osterloh also says that Fitbit users will still be able to use their watches and trackers with third-party services through their Fitbit account.

This deal has always been about devices, not data, and we’ve been clear since the beginning that we will protect Fitbit users’ privacy. We worked with global regulators on an approach which safeguards consumers’ privacy expectations, including a series of binding commitments that confirm Fitbit users’ health and wellness data won’t be used for Google ads and this data will be separated from other Google ads data. We’ll also maintain access to Android APIs that enable devices like fitness trackers and smart watches to interoperate with Android smartphones, and we’ll continue to allow Fitbit users to choose to connect to third-party services so you’ll still be able to sync your favorite health and fitness apps to your Fitbit account. These commitments will be implemented globally so that all consumers can benefit from them. We’ll also continue to work with regulators around the world so that they can be assured that we are living up to these commitments.

In a letter, Fitbit CEO James Park commented on the acquisition as well. He says that “this is just the beginning” for Fitbit and that being under Google’s umbrella opens new doors for Fitbit to improve and motivate users as they work on and track their health. He says that the “possibilities are truly limitless” with Google’s resources at hand.

Park also gives hope to Fitbit users who were worried that the Google acquisition would change how their devices work today. He says that “many of the things you know and love about Fitbit will remain the same” and that Fitbit will continue to offer its flexible hardware and software that will continue to work with both Android and iOS. He also further reiterates privacy promises:

The trust of our users will continue to be paramount, and we will maintain strong data privacy and security protections, giving you control of your data and staying transparent about what we collect and why. Google will continue to protect Fitbit users’ privacy and has made a series of binding commitments with global regulators, confirming that Fitbit users’ health and wellness data won’t be used for Google ads and this data will be kept separate from other Google ad data. Google also affirmed it will continue to allow Fitbit users to choose to connect to third party services. That means you’ll still be able to connect your favorite health and wellness apps to your Fitbit account.