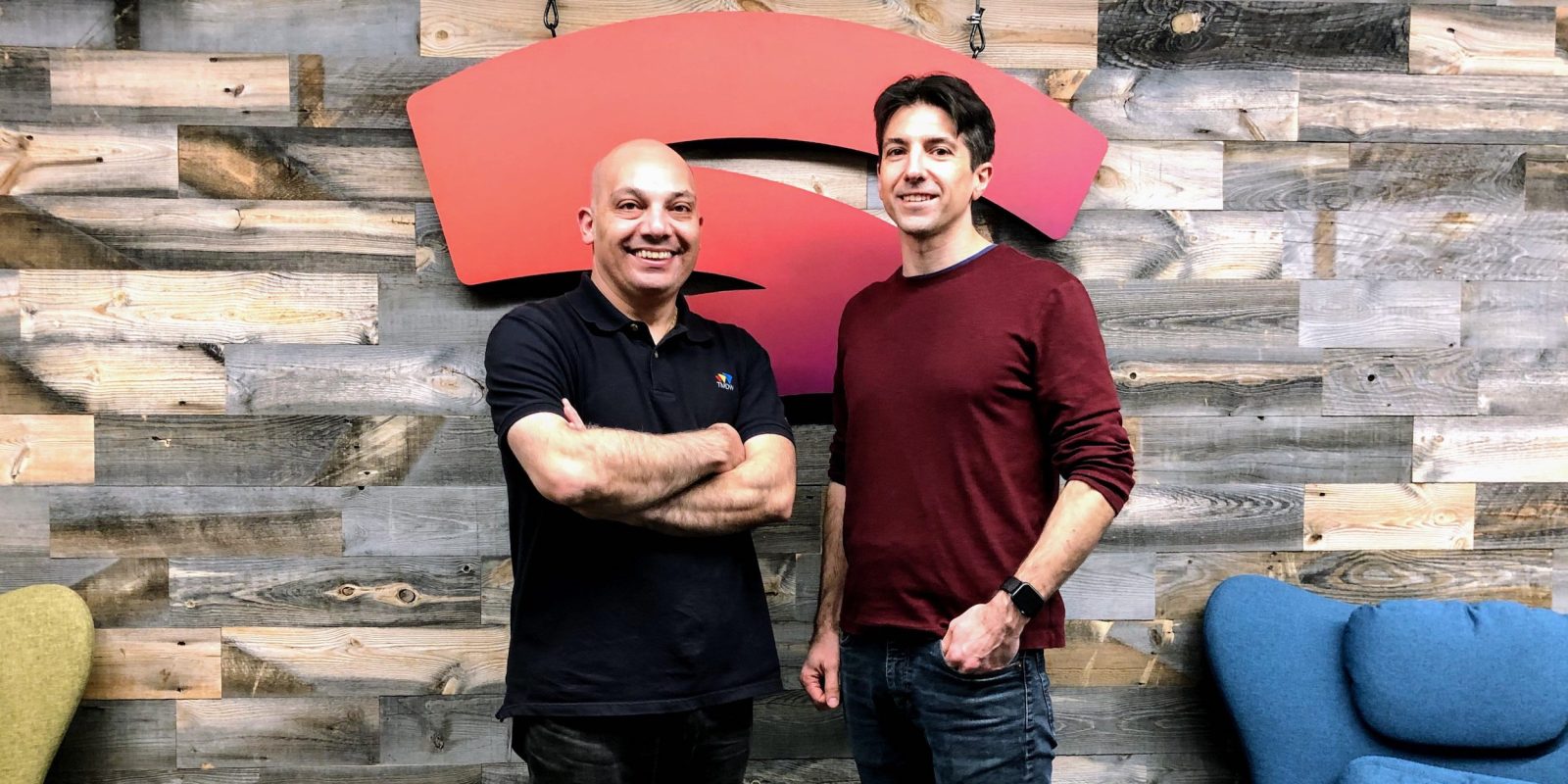 At the end of 2019, Google Duo and WebRTC creator Justin Uberti became a high-ranking engineer for Stadia. The Google Distinguished Engineer announced today that he was joining Clubhouse, the audio social media app.

Justin Uberti (right in the above image) was “Chief Architect” at AOL (1997-2006) before joining Google. For 13 years, he worked on communication products:

WebRTC: Founded the WebRTC team as an effort to build an open-source, open-standards communications platform. Led the team, authored many of the core IETF/W3C specs, built cross-industry support, and delivered WebRTC 1.0. Worked full-stack; directly owned the networking and encryption layers in libwebrtc, as well as the WebRTC reference app (AppRTC). WebRTC is now part of every modern browser and OS and powers today’s leading video chat and cloud gaming services.

He most recently joined the Stadia engineering team and held that position for 18 months, leading several features including the iOS PWA. This is the latest departure following product head John Justice (now at Facebook).

Uberti touts Clubhouse as a “great example of this sort of novel RTC use case – putting group voice at the center of a social app,” and “optimistic about the potential” given the ubiquity of voice. His technical and growth experience will certainly help the product grow as “Head of Streaming Technology.”

In a Twitter thread, he recapped his 15 years at the company, including thanking Larry Page, Sergey Brin, and Eric Schmidt for “betting on video conferencing way back when.” An anecdote involving the latter was shared, while there was also a thanks to Phil Harrison.