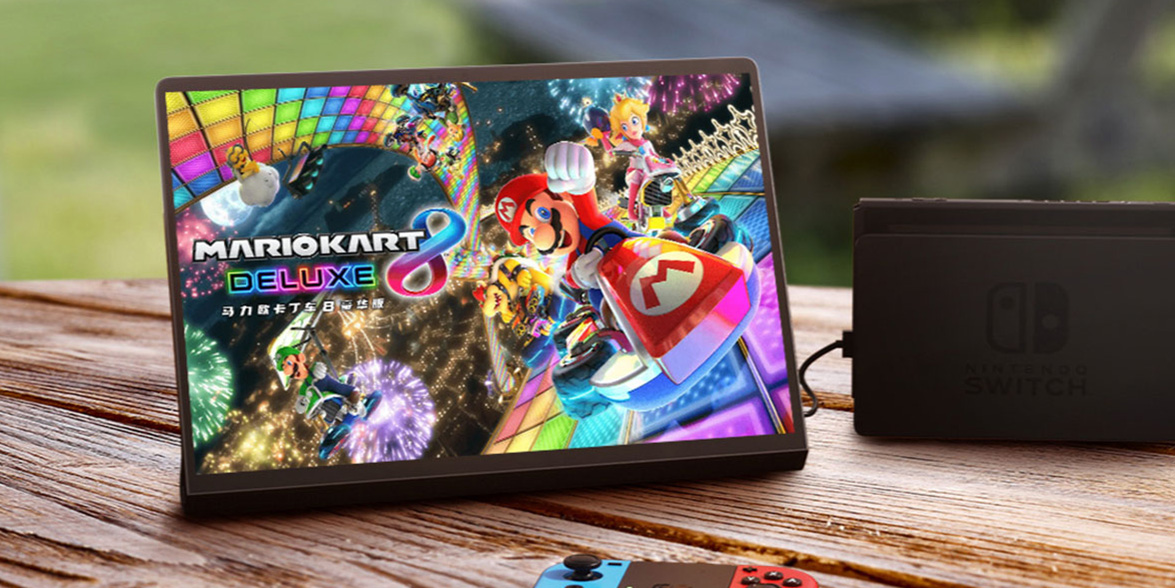 Android tablets aren’t as relevant as they once were, but Lenovo has done a good job of at least trying to make them serve more than one purpose. After debuting Android tablets that double as Google Assistant speakers last year, Lenovo is apparently preparing to launch another tablet that supports HDMI input.

Spotted by XDA, a post on Weibo from Lenovo teases an Android-powered tablet that has a dedicated HDMI input port. The device is shown clearly being used as a larger screen for a docked Nintendo Switch.

There are very few details about the device, but there is a bit of related context. The post was sent from the Lenovo Yoga account, heavily implying it’ll be a part of that device lineup. That’s not entirely surprising, either, as Lenovo often experiments with unique ideas under this brand, and tablets sold under it have a built-in kickstand, which is ideal for this sort of use case. This also tells us that, likely, this is the same “Yoga X” device that was leaked about a year ago with the use case of an external monitor being explicitly mentioned at the time.

There have been quite a few tablets with some form of HDMI output, but input is almost unheard of for Android tablets. Yet, it’s such a simple and useful idea, especially in today’s landscape where work from home is relatively common. A tablet that can act as a wired secondary monitor is very useful and, ultimately, could provide better functionality and value than a dedicated portable monitor.

It’s unclear when Lenovo plans to officially unveil this device beyond a Weibo post or where it will be sold.

Update 5/27: A few weeks after showing up in a social media post, the “Yoga Pad Pro” has just been unveiled in China. The product offers up a 13-inch, 2K display with a Snapdragon 870 chipset, 8GB of RAM, and 256GB of storage. It uses a time-of-flight camera sensor for face unlock. The HDMI input is also confirmed as a micro-HDMI port. GizmoChina reports the price lands at ¥3299 (~$515). No plans to sell the device outside of China have been confirmed at this point, but it will go on sale inside of the country starting Monday, May 31.