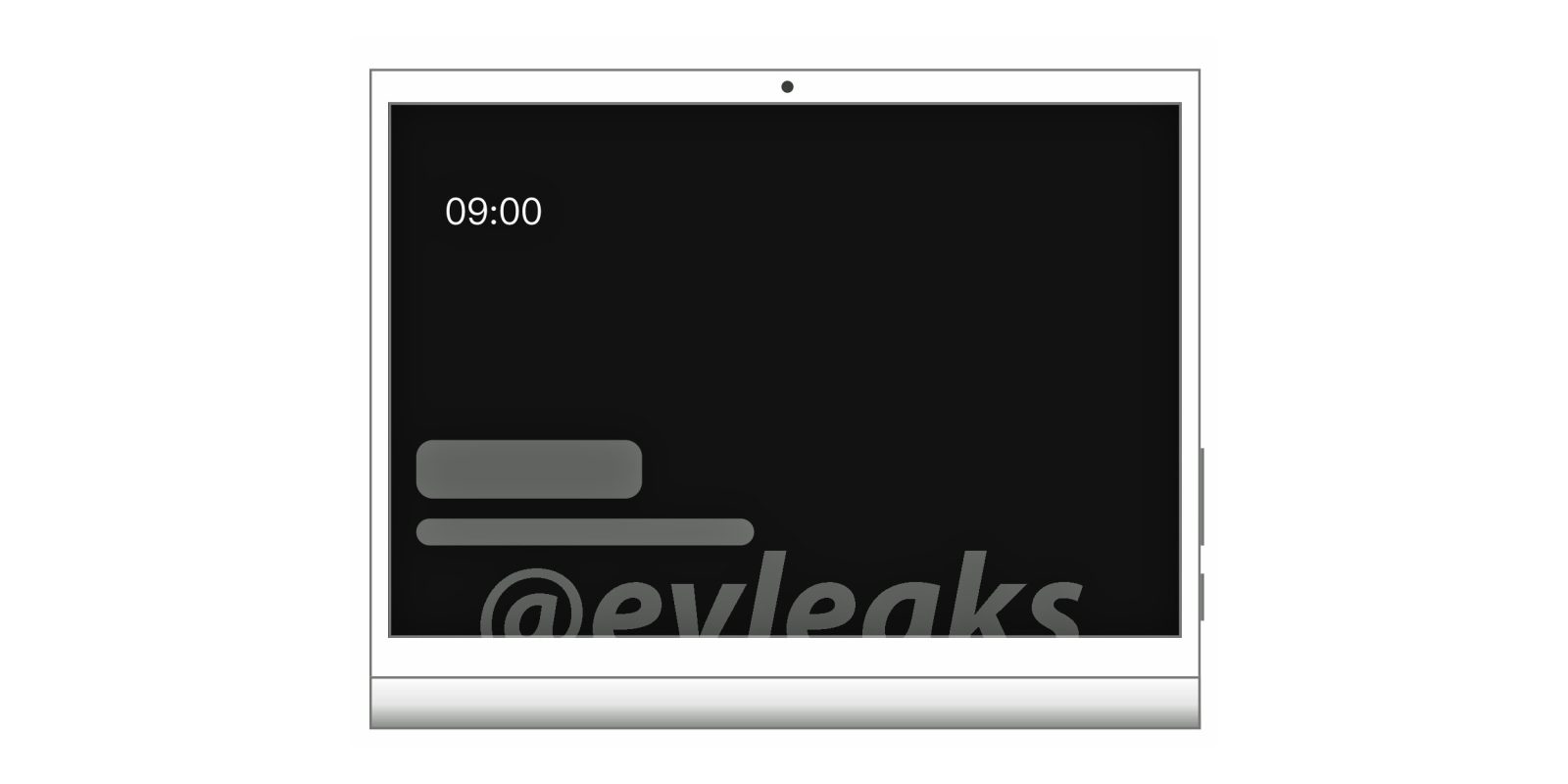 One feature that Android fans have to be envious of the iPad for is Sidecar, the ability to use your iPad as an external display. It seems the folks at Lenovo are eyeing an interesting way to solve that by making an Android tablet that doubles as an external monitor, the “Yoga X.”

This evening, two different leakers shared information about an upcoming device from Lenovo, reportedly called the “Yoga X.” Evan Blass shared an image on his Patreon depicting a simple illustration of this Yoga X, with a design that suffices it to say odd for a typical Android tablet. At first glance, it looks more like Chromebook folded into presentation mode than an Android tablet.

Fellow leaker Till Kottmann, via XDA-Developers, has provided a bit more context on what this device has in store. According to internal Lenovo documentation uncovered by Kottmann, which references a “second screen UX wireframe,” the Lenovo Yoga X will be able to connect via mini HDMI to another device. In doing so, the Android part of the tablet will lock to secure your data and the Yoga X will act as a display for what you’ve connected — be it a laptop, game console, or phone.

Elsewhere in the internal document, reportedly parts of the tablet’s Android side will still function as normal, including the brightness and volume controls as well as the audio output, should you want to use the Yoga X’s speakers.

Unfortunately, no other details have been discovered, such as specs, display size, or pricing. Given the lack of details and how bold and experimental an idea it would be to turn an Android tablet into an external display, it’s entirely possible this “Lenovo Yoga X” could never reach the market.