Report: Google once made it more difficult for Android users to keep their location private 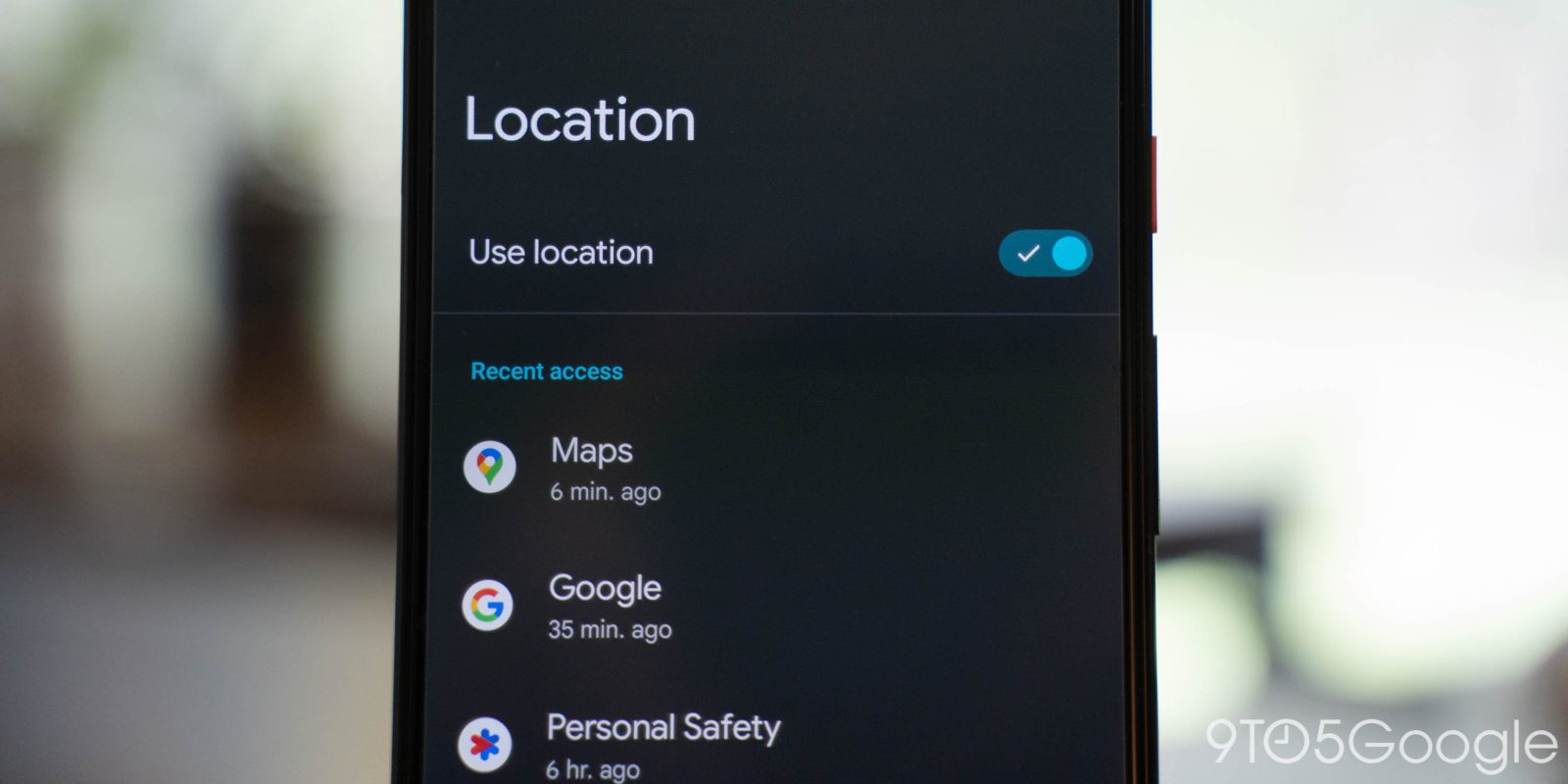 It’s fairly well known that Google captures your location data almost constantly and, often, can directly pinpoint your location on both Android and iOS smartphones. According to some uncovered documents, Google once purposefully made it more difficult for Android users to stop this data gathering.

Unredacted documents from a lawsuit between Google and the State of Arizona (via Business Insider) reveal a few details regarding the company’s internal decisions on how it handles location data, specifically on how Android handles it.

According to the documents, Google employees said that there was no way to grant location access to a third-party app on Android without also granting that data to Google. One employee noted that this practice is something the company wouldn’t want that information “on the front page” of media outlets.

Apparently, the company also viewed it as a “problem” that users took advantage of privacy settings within Android when versions of the operating system made those options easier to find. As a result, the company buried those options under more menus. Google reportedly “pressured” LG and other Android partners into hiding these settings as well. Another employee added that “this is how Apple is eating our lunch,” saying that the rival would be “more likely” to letting users share location data with apps but not Apple itself, a point that’s emphasized by iOS 14’s app tracking block.

It’s not entirely clear if the tactics mentioned in these documents are still being used today.

During a deposition, former Google Maps VP Jack Menzel “admitted” that the only way Google wouldn’t know a user’s home/work addresses is if the user purposefully threw the company off. Jen Chai, a product manager at Google over location services also apparently admitted to not knowing how the company’s “complex web of privacy settings” interacted with one another.

Speaking to The Verge in response to this report, Google said:

[Arizona Attorney General Mark Brnovich] and our competitors driving this lawsuit have gone out of their way to mischaracterize our services. We have always built privacy features into our products and provided robust controls for location data. We look forward to setting the record straight.

Notably, things do seem to have changed in recent years as Google has catered further to privacy-conscious customers. In 2019, the company rolled out an incognito mode to Maps which allows users to have full use of Maps without the information being tied to their Google account. Further, Android 12 introduces further control over location data such as an option to grant apps/services access to precise location data or an approximate location.