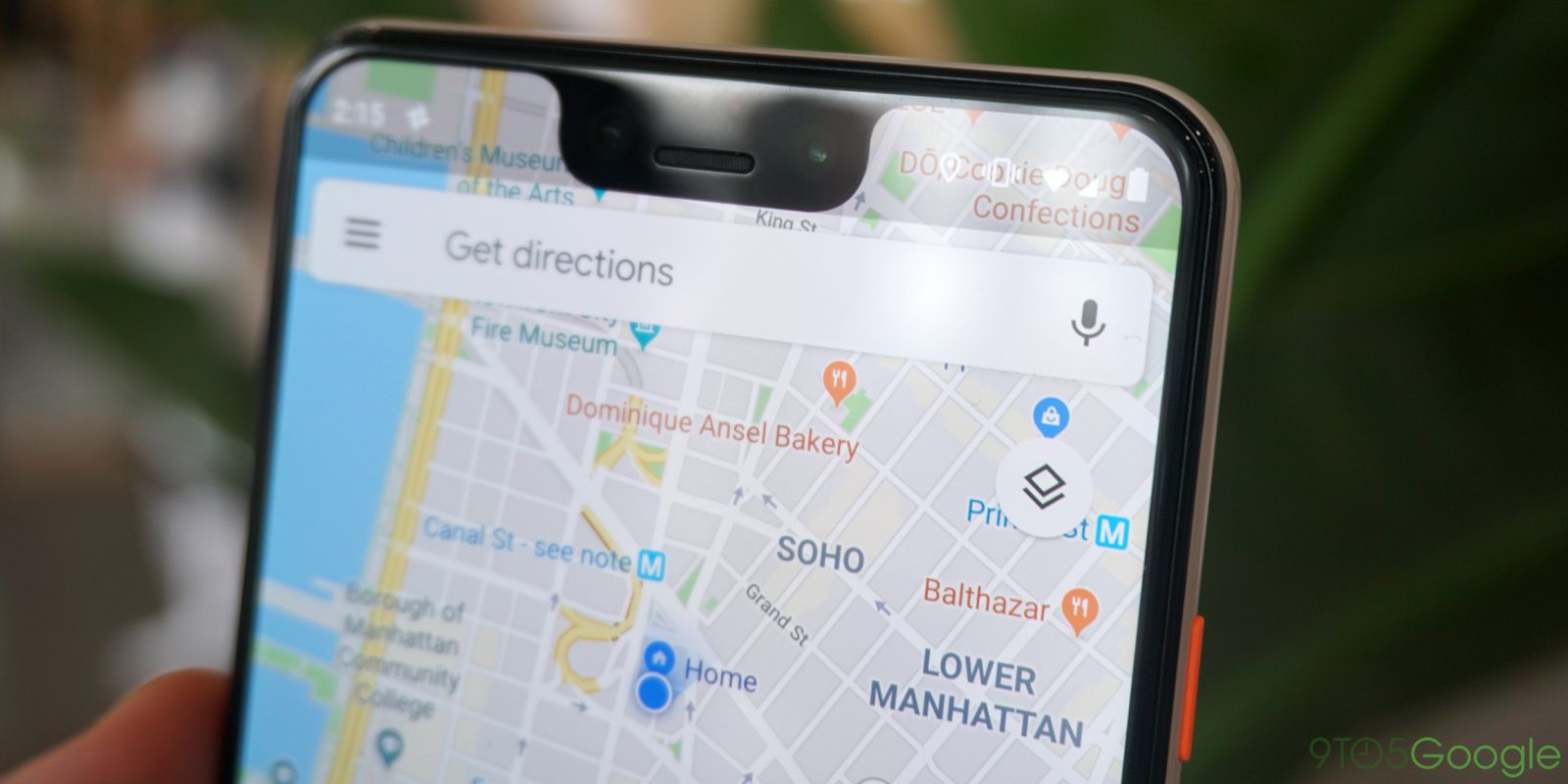 After testing the feature with some users in beta, Google has today announced that incognito mode for Maps will start rolling out to Android and iOS users in the next few weeks.

Incognito mode first made its debut in Chrome and expanded to YouTube last year. As part of Google’s promise back at I/O, it will be making its way to other Google apps – including Search – soon starting with Maps.

Rolling out starting this month on Android, incognito mode for Google Maps allows users to search for locations and get navigation directions all without tieing their data to a Google account. That means Google won’t associate the data with any particular user or save it. It also means that the experience while using incognito mode won’t be personalized.

Update 11/1: True to its word, Google started rolling out Incognito mode for Maps on October 31st. The update won’t be available to everyone right away, but over the “next few days,” it should be widely available for Android users.

The feature can be turned on and off with a toggle in the account switcher. Google says that the feature will be coming to iOS, but there’s no timeline outside of “soon” attached.

When you turn on Incognito mode in Maps, your Maps activity on that device, like the places you search for, won’t be saved to your Google Account and won’t be used to personalize your Maps experience. You can easily turn on Incognito mode by selecting it from the menu that appears when you tap your profile photo, and you can turn it off at any time to return to a personalized experience…