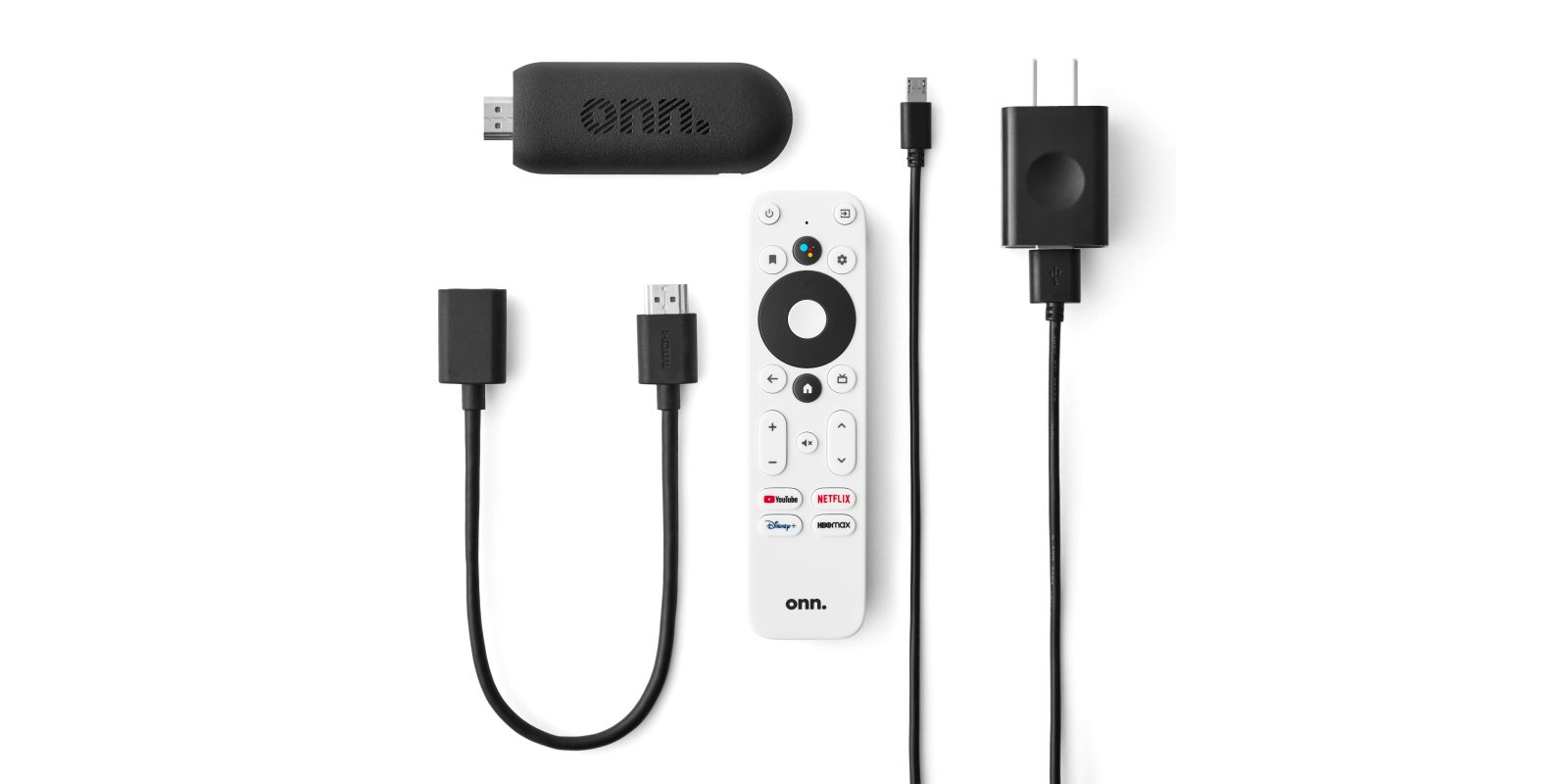 Up until this past year, Google’s Android TV has lacked the cheap hardware that pushed competitors like Roku and Fire TV to the masses. Now, Walmart is looking to wage a war on price by debuting an ultra-cheap $25 Android TV streaming stick.

Over the past day, a listing has gone up on Walmart’s website for the “onn FHD Streaming Stick,” an Android TV-powered streamer that costs just $24.88. That’s the lowest cost Android TV device set to be sold in the United States ever. News of the price comes from @AndroidTV_Rumor, who was able to capture a screenshot of the price, something we can’t see on the same listing.

This is the same device we reported on earlier this year when it passed through the FCC.

How is Walmart able to hit such a low cost? We don’t have specifics at this point given the product still hasn’t been officially announced. However, we do get a hint of where costs have been cut in the specs the listing does provide. 1GB of RAM is specifically mentioned, a total that’s pretty much the bottom of the barrel for Android TV devices. It’s something we speculated could be the cause of inconsistent performance on the Xiaomi Mi TV Stick last year. The device also drops down to 1080p streaming only, which hints at a less costly chipset too.

Walmart directly mentions that its Android TV stick supports Netflix but makes no direct mention of Prime Video. Disney+ and HBO Max are also mentioned on the remote. That remote, notably, is the same G10 design that Google commissioned for Android TV devices this year.

A release date for this product isn’t mentioned, but it’s probably safe to assume it’ll arrive around the same time as the $30 4K streamer we’ve seen from Walmart a few times at this point. With such affordable prices, it’s clear the retailer is aiming to make a major play against the likes of Roku this year.