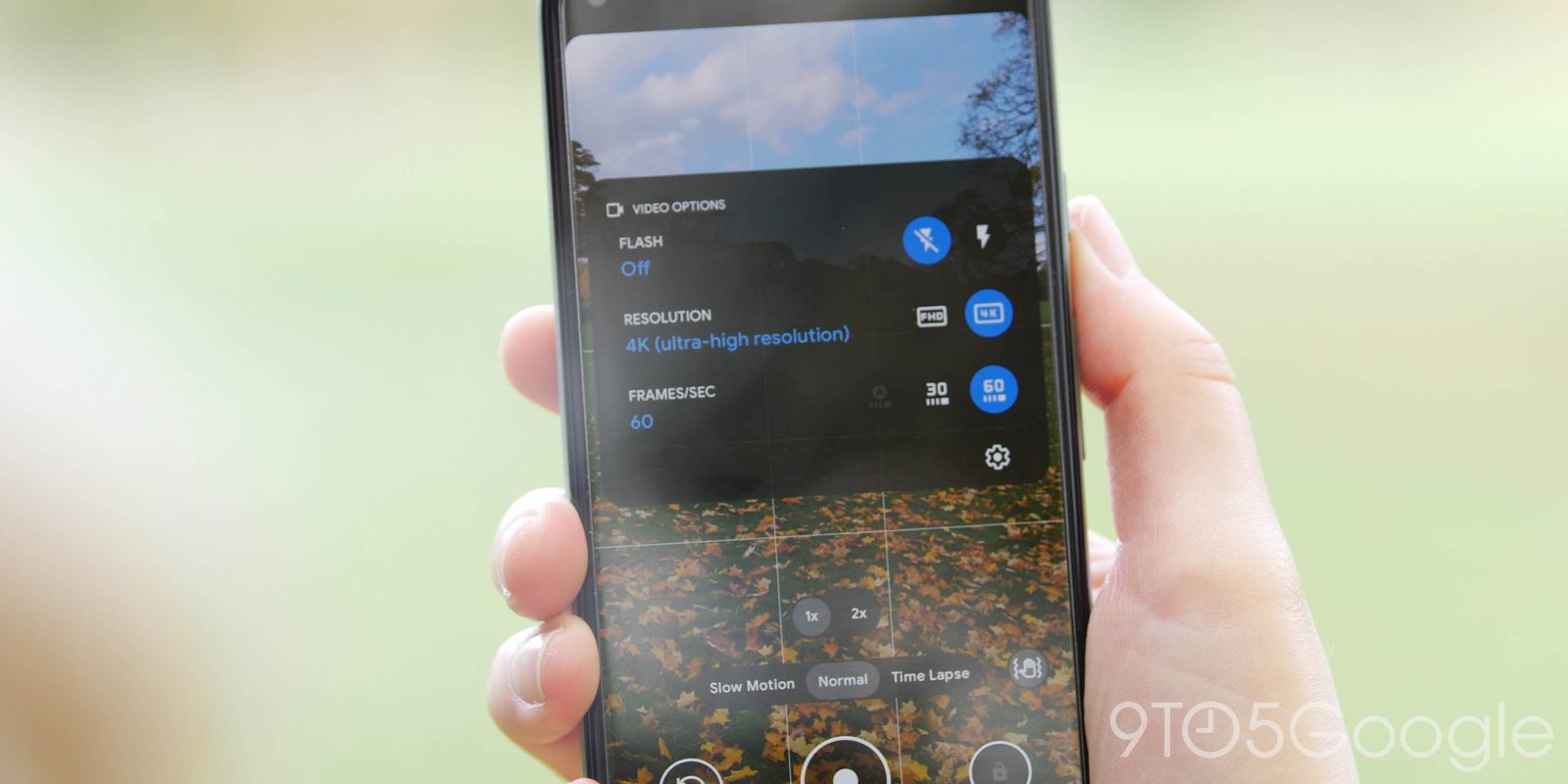 Ahead of the June Pixel Feature Drop, code in the Pixel Tips app points to Google Camera’s astrophotography potentially getting upgraded to offer time lapse video.

On Tuesday afternoon, Google began rolling out an update to the Pixel Tips app — version 3.4.0.373287606 — a common occurrence ahead of a quarterly Feature Drop for Pixel phones. While much of the new “tips” are not yet live in the app after this update, our Dylan Roussel was able to track down code for a new tip related to Google Camera.

The key portion here is of course “Astrotimelapse,” which suggests the combination of taking a time lapse video with the Pixel’s excellent astrophotography capabilities. If our assumptions are correct, this could potentially allow you to record the movement of the stars in the night sky.

Unfortunately, the only other detail we were able to discover is that before showing info about “Astrotimelapse,” the Pixel Tips app will check if you’re using version 8.2.3 of the Google Camera app. As of today, the newest version of Google Camera is 8.2.2, suggesting that an update may be coming in the near future, though there’s no guarantees it’s tied to the June Feature Drop.

Earlier this month, during Google I/O, the company shared that Google Photos would be gaining a new “Locked folder” feature — exclusive to Pixels, at first — which allows you to keep certain photos hidden from your phone’s gallery. In the same Pixel Tips update, we’ve found signs of a “tip” about the Google Photos locked folder.

While far from confirmation, this suggests to us that the locked folder will arrive in the near future, potentially as part of Monday’s June Pixel Feature Drop.