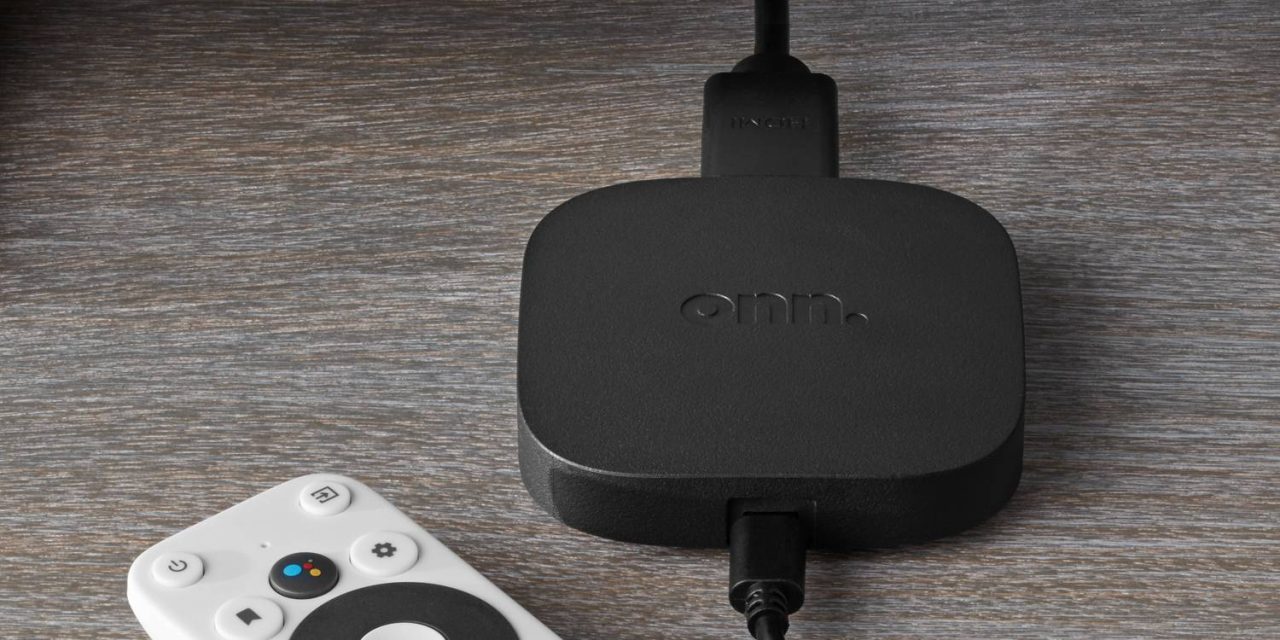 Thanks to leaks and listings that have oddly been left public, we know that Walmart is working on two of the most affordable Android TV devices in the US. Now, we’re finally getting a release window for these Walmart Android TV streamers.

Speaking to TechCrunch, Walmart just officially confirmed that it plans to launch its duo of Android TV devices with a release date sometime next week. Specific timing wasn’t provided, but the statement confirms a full in-store and online launch for the week of June 7. The retailer also assured that “plenty of inventory” is available, something that seems true given units are already on store shelves for some. The retailer explains:

Walmart confirmed the new streaming devices are preparing to launch in stores and online in the retailer’s full assortment starting next week… Walmart assures us there is, in fact, plenty of inventory available. These are not considered “test” items.

Beyond confirming the release window, Walmart also detailed a few specs that were previously up in the air surrounding its Android TV streamers. Both devices use “Android TV OS,” support Dolby Audio, and support major streaming services including both Netflix and Prime Video, which require manual approval from their respective companies.

One device will be capped at 1080p and cost $24.88 while the other will be 4K at $29.88. Both devices use microUSB for power and include the Google-designed G10 remote control.