Stadia gains the ability to save notes about your friends 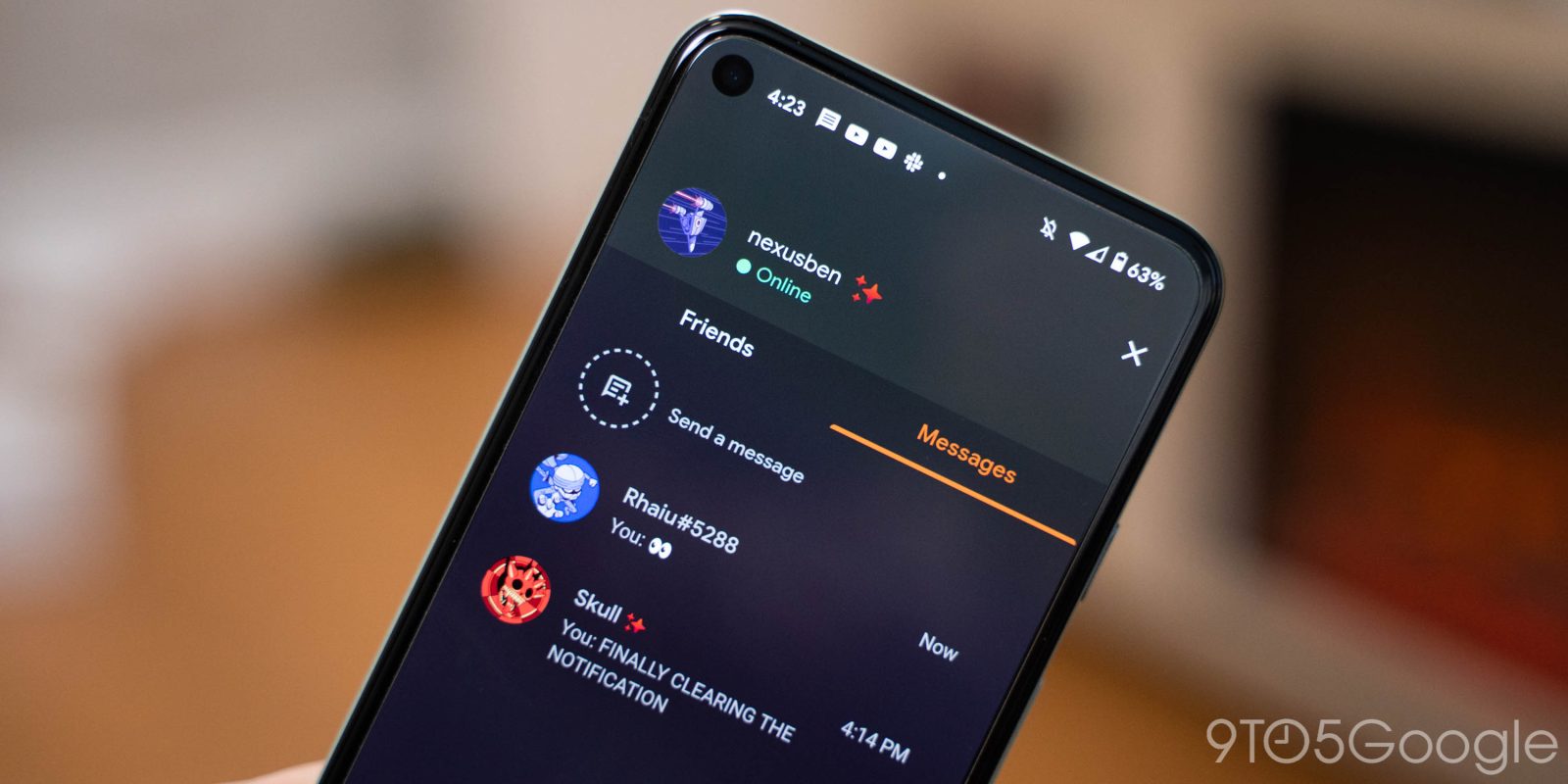 Ever have trouble remembering who’s who in your friends list? Stadia now has you covered by letting you add notes about each of your friends.

First spotted in progress by our APK Insight team in March, the folks at Stadia Source have noted today that the Android app now features an “Add a note” button on a player’s profile, if they’re in your friends list.

While admittedly a minor feature in the grand scheme of things, the ability to add a note makes it easier to remember things like what games you play with that person, what their name is, and how you met.

That said, you’re a bit limited on space, as Stadia has put a cap of 25 characters on your player notes. So you won’t be able to write out the full backstory of your relationship to any particular person, just a quick couple of words to serve as a reminder.

The update comes as one of many changes arriving on Stadia in past few weeks, with Ubisoft+ expanding internationally and Stadia gaining limited-time referral rewards. Meanwhile, looking ahead, Stadia is set to make its retail debut soon, and we’re getting close to the originally promised deadline for Stadia support to arrive on the new Chromecast with Google TV.