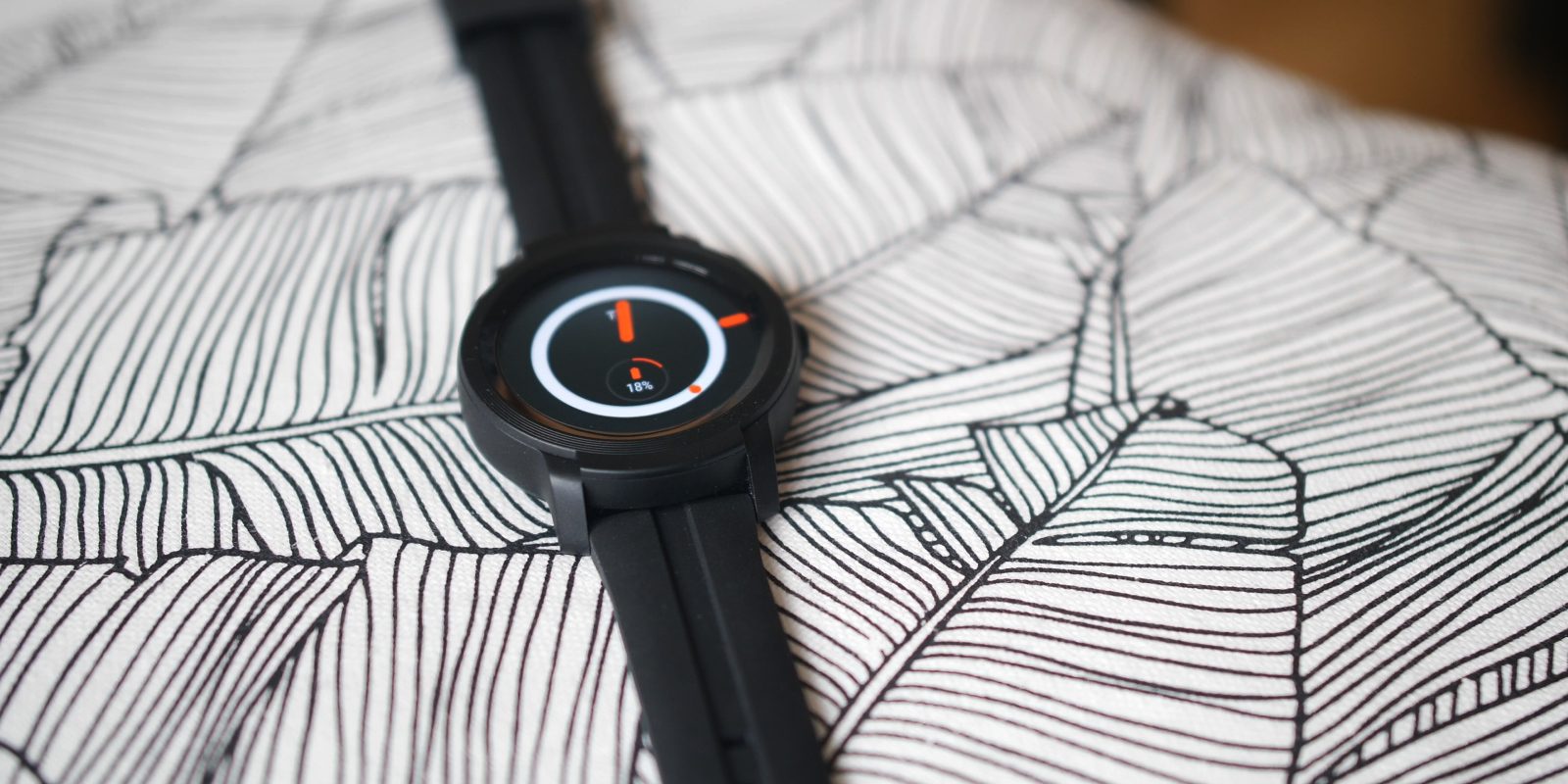 As Google’s revamp of the platform looms, the second-ever Wear OS smartwatch using the Snapdragon 4100 chipset may be on its way. A video posted to Instagram this week shows a user in Russia who got their hands on a TicWatch E3 ahead of its release, confirming the Snapdragon 4100, among other details.

@andrey_koftun posted a brief video (that has since been deleted, the screenshots below were captured by XDA) that shows off the hardware of the TicWatch E3, as well as its retail packaging, which directly mentions the use of Qualcomm’s Snapdragon 4100 chip. That chip is especially notable because this release would mark just the second time it’s been used. The Mobvoi TicWatch Pro 3 was the first device to use the chip, but in over a year since its launch, nothing else has launched with the vastly superior brain for Wear OS.

Also mentioned on the box is 2.5D glass used on the display, IP68 water resistance, workout modes, heart rate and SpO2 monitoring, sleep tracking, VO2 max, and more. A magnetic charger is also shown, and it’s confirmed that, yet again, Mobvoi seems to be skipping the rotating crown. The design also looks considerably slimmer than the TicWatch E2, pictured above.

While no details on pricing or launch were noted in this leak, Mobvoi is currently teasing a launch on June 16. Further, this isn’t the first time we’re hearing about the TicWatch E3. The device was also spotted in Mobvoi’s app back in April, but no specs or other details were discovered at the time.

Notably, Mobvoi isn’t yet aware of upgrade plans for Google’s big Wear OS revamp later this year on its TicWatch Pro 3, so keep that in mind with this new device.