Leaked document says OnePlus is an Oppo sub-brand, ‘do not respond’ to questions about ColorOS 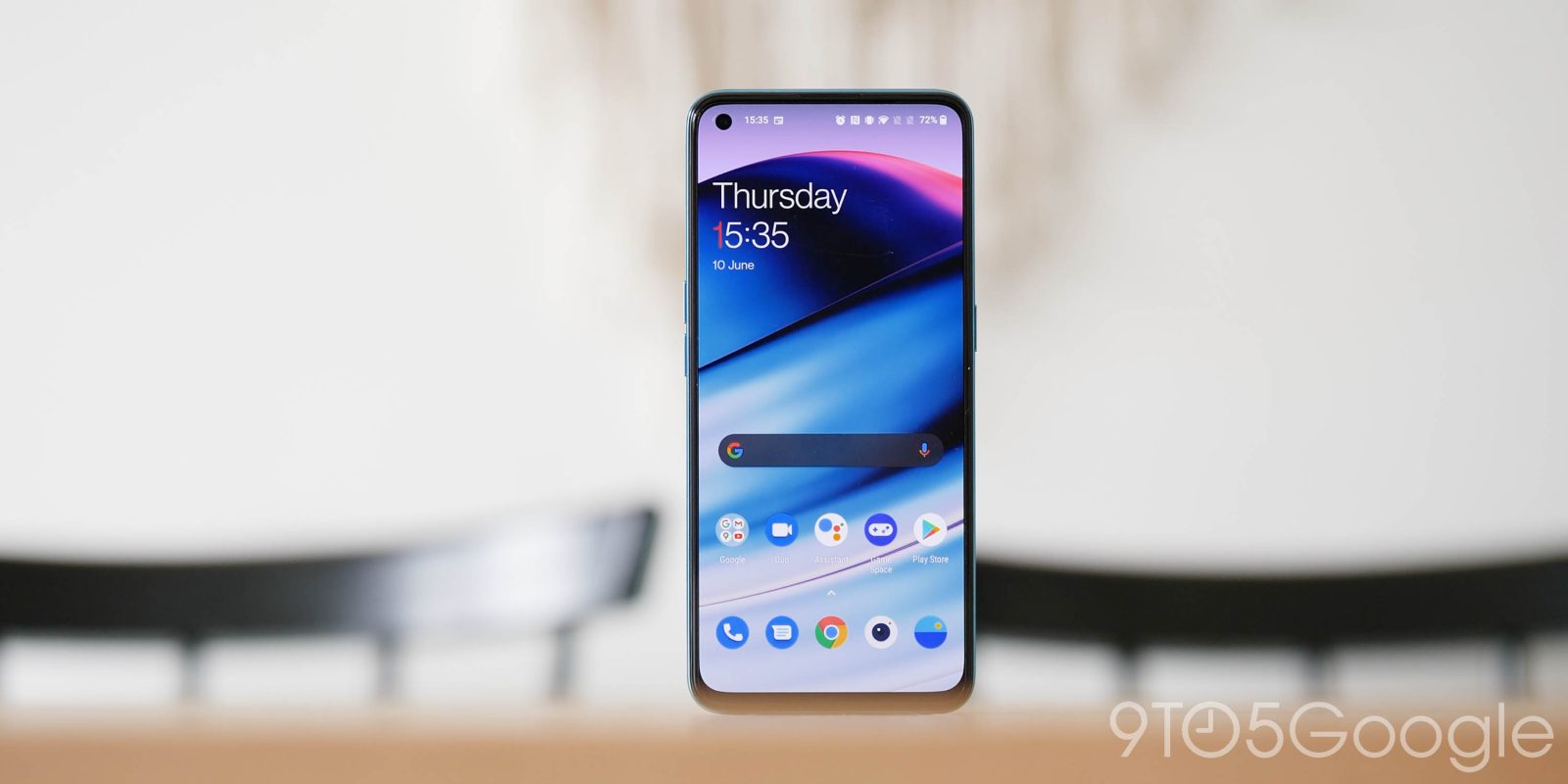 Last week, OnePlus officially announced that it would merge with its BBK sibling, Oppo. Now, thanks to a leaked memo posted by Evan Blass, we’re getting a better picture of what that means, including confirming that OnePlus is now a sub-brand under Oppo’s umbrella.

In Pete Lau’s announcement, it was said that OnePlus and Oppo would be “merging teams” behind the scenes to benefit both parties. This memo, however, confirms that OnePlus as a company will cease to exist and will instead become a sub-brand under Oppo. A good example of this could be the Redmi, Pocophone, and other brands under Xiaomi.

This doesn’t come as much of a surprise but definitely has effects on OnePlus going forward. It’s always been clear that the two companies have drawn off of each other with similar designs and such, but that practice may become only more common under this new structure.

Another interesting point in the memo is a portion marked “Important Note” directly at the top. This section tells OnePlus employees not to respond to any questions that ask about the OS and/or ColorOS in relation to the integration announcement and then offers a canned statement.

Do not respond to any OS or ColorOS questions that target the integration announcement. Only use the below response.

“We currently do not have any updates regarding the operating systems. Please stay tuned to our official channels.”

Clearly, the future of OxygenOS is a point of contention with the merger. Pete Lau also directly replied to fans asking about the future of the platform, saying that OxygenOS will remain in place on global devices. The rest of the memo, pictured below, further lays out how the merger impacts OnePlus going forward, mostly reiterating points from Lau’s original post.