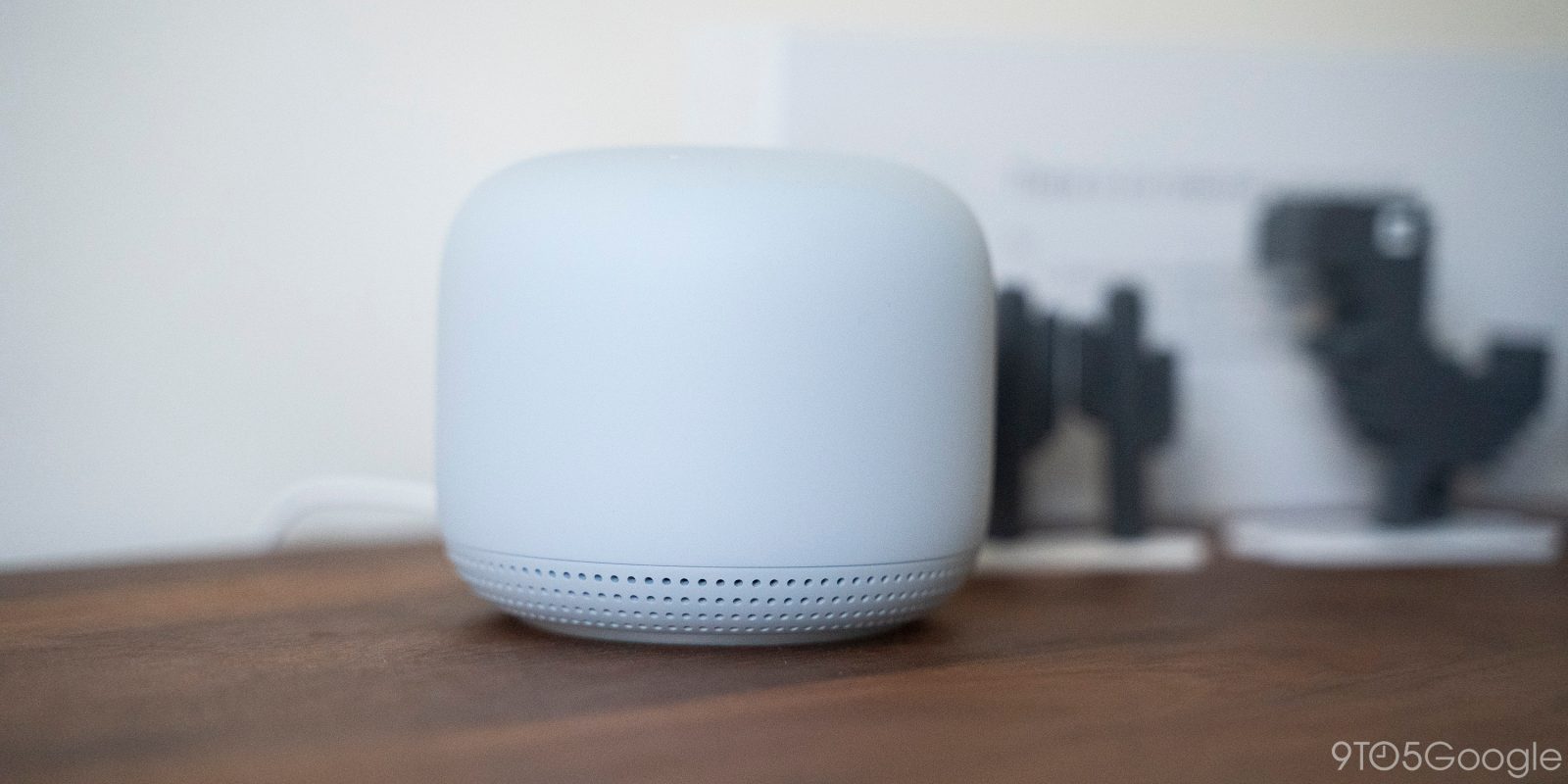 Google is in the process of rolling out the “M89” update for the Nest and Google Wifi. There are several user-facing additions, as well as underlying improvements.

Meanwhile, the Google Home app’s “Priority events” feed will offer “network insights” that suggest “when and why the internet speeds are slow.” For example:

Your internet is slow because of network congestion. Try reducing your usage. If it continues, you can always upgrade your internet speeds.

This update also sees the Nest Wifi router add support for “hub-free, seamless setup and local fulfillment of supported BLE devices.” C by GE products are specifically referenced and this should be similar to the Nest Hub/Mini capability.

These are new software versions for each device:

This new M89 update for the Nest and Google Wifi is not yet widely rolled out. The full release notes are below: