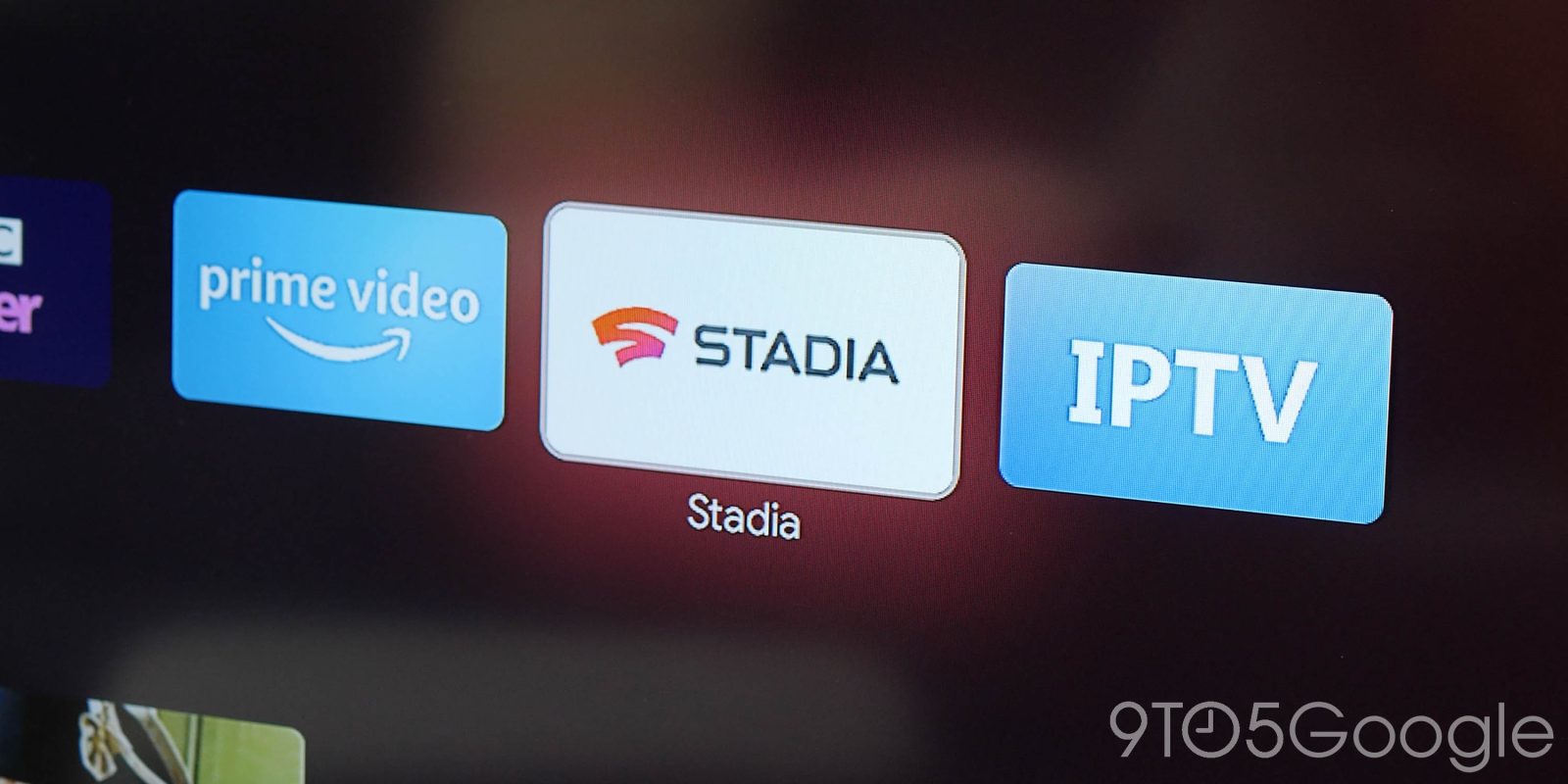 You can now download and install the Stadia for Android TV app from the Google Play Store, but we still have some waiting to do.

Update: As of this morning, the app has fully launched, allowing you to get your game on from any Android TV or Google TV device.

For months now, we’ve been tracking the development of an Android TV app for Stadia, Google’s game streaming service. Earlier this month, Google announced that Stadia would be available to play on Android TV and Google TV devices on June 23.

As spotted by a member of the Android TV Reddit community, Stadia for Android TV is now available for download from the Play Store. As you might expect, since June 23 has not yet rolled around, the app currently does not yet allow you to play Stadia games. Instead, you’re greeted with a “Coming soon” message.

Stadia for Android TV is not available at this time

Update 6/23: Google has now officially launched the Stadia for Android TV app, allowing players to sign in to their accounts and get playing on Android TV and Google TV devices of all sorts. Once logged in, the app walks you through how to connect a controller and gets you set up to play.

As seen in our hands-on, the experience is fairly similar to how Stadia works on Chromecast Ultra, and is entirely unlike how the Stadia mobile app functions.

However, before you see this message, you’re brought through a Google Account selection screen. This strongly suggests that Stadia for Android TV will support signing in with multiple accounts, something that the mobile app cannot do.

Another key difference between the two versions of the app is that the Android TV app uses significantly less space. Where the mobile Stadia APK uses well over 100MB of storage space, the Android TV app only uses 56MB. On devices with severely limited storage amounts, like the Chromecast with Google TV, which has only a mere 4.4GB available, this reduction is much appreciated.

If you’ve sideloaded the mobile app onto your Android TV, you can still play from that version of the app until Stadia’s Android TV app properly launches on Wednesday. As they’re considered separate apps, you can keep them both installed side-by-side until then, but you’ll likely want to uninstall the mobile app later on to save storage space.