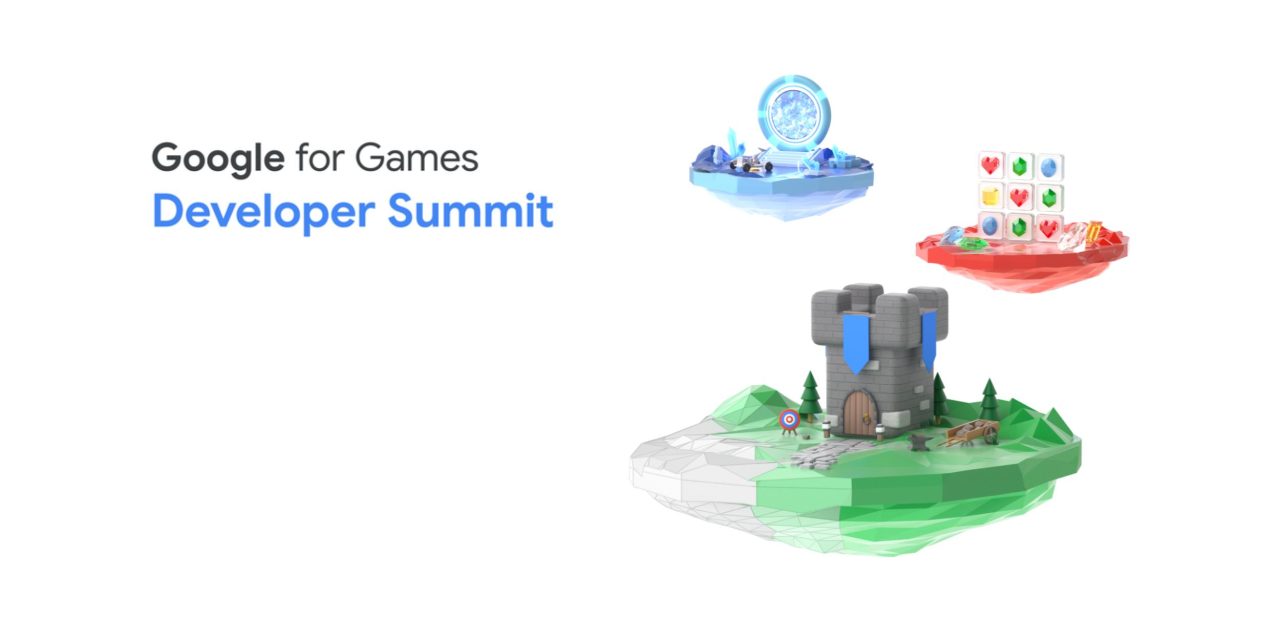 Ahead of the 2021 Google for Games Dev Summit next month, the company shared the two-day agenda split across four tracks. Besides Android 12, Play, Ads, Firebase, Chrome, YouTube, and Cloud news, Google will be talking about developing for Stadia.

This online Google for Games Dev Summit is taking place ahead of the Game Developers Conference. Day 1 is dedicated to the “Next Level Mobile” and “Next Level Growth” tracks. The former will see Google talk about new Android 12 APIs “for games to respond to user preferences.” The session description encourages developers to “integrate and test your game today to prepare for upcoming phone launches.”

There’s also a talk about optimizing Android games for Chrome OS, including a “new partnership with Unity to make it easy to port games to Chrome OS.” Other announcements include availability of the Android Game Development Extension (AGDE) and new C/C++ libraries. Monday’s other track focuses on advertising, and Google Play — including the new listing asset guidelines — also teases a “transformational feature for Android 12 devices.” This could be the Game Mode dashboard that we spotted in the betas.

On Tuesday, there will be a “Stadia keynote” to kickoff the “Next Level Platforms” track:

Come hear the latest and greatest from one of Stadia’s business development leads. You’ll learn about new offerings for all Stadia partners and how the Stadia team is working to make it easier to bring games to the platform while delivering new ways to maximize the return on launching Stadia titles.

This will be followed by two other sessions focused on game publishers. It teases steps to streamline the porting process, as well as “new incentives” to get more titles.

Learn from Stadia Product Managers about how we’re making it more efficient to bring games to Stadia with significant investments in cloud-native tooling and automated certification processes as well as third-party engine improvements.

Brand new incentives are coming to Stadia and they empower developers to drive their success in awesome ways. Come learn how to make the most out of publishing your game on Stadia and take advantage of everything the platform has to offer.

The fourth and final track is called “Next Level Infrastructure” from Google Cloud. The 2021 Google for Games Dev Summit starts at 9 a.m. PT on Monday, July 12, and the free registration is open now.