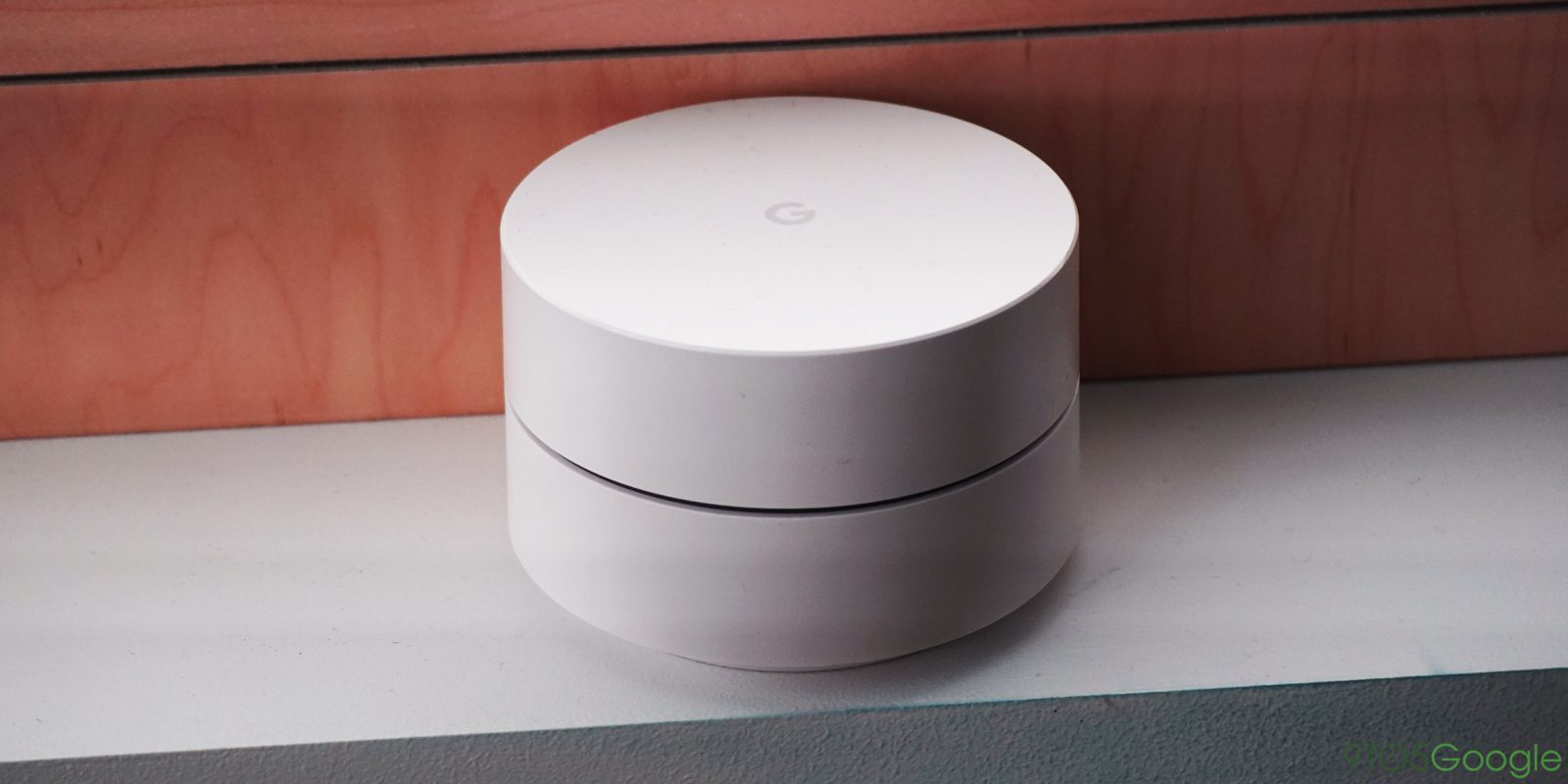 Google has long been working on local discovery technologies that Android apps can use for indoor positioning. Following “WifiRttScan” and “WifiNanScan,” Google recently released the “WifiRttLocator App” on the Play Store.

The application is designed as a demonstration and testing tool for developers, vendors, and universities, and can be used to validate the effectiveness of the Android Wi-Fi RTT API for positioning, navigation, and retail applications.

Wi-Fi Round Trip Time (RTT) lets your device measure its distance to RTT-capable Wi-Fi access points. It’s useful for indoor positioning where GPS is not too accurate (or even available), while alternatives have looked to use vision and AR.

Google’s WifiRttLocator App today lets you demo this technology and can “estimate a smartphone’s position to an accuracy of 1-2 meters.”

It uses the IEEE 802.11mc protocol for measuring the time-of-flight of Wi-Fi packets between a phone and an Access Point (AP). As radio waves travel at the speed of light (c), the measured time is converted to a distance by multiplying by c. After estimating the distance to three or more Access Points at known positions, the phone can calculate its own position using a process called multilateration.

To get this demo running you need an Android phone that supports Wi-Fi RTT (802.11mc) — with Google recommending a Pixel 2 or newer running Android 10+. You also need at least three Google Wifi units because they support IEEE 802.11mc. Lastly, a detailed floor plan of the building you’re setting this up in is required, complete with latitude/longitude of each Wi-Fi router.

A user guide with full instructions and other information is available below:

Google acknowledges that support for the IEEE 802.11mc protocol is “not very common, but we expect it will be in the future.”