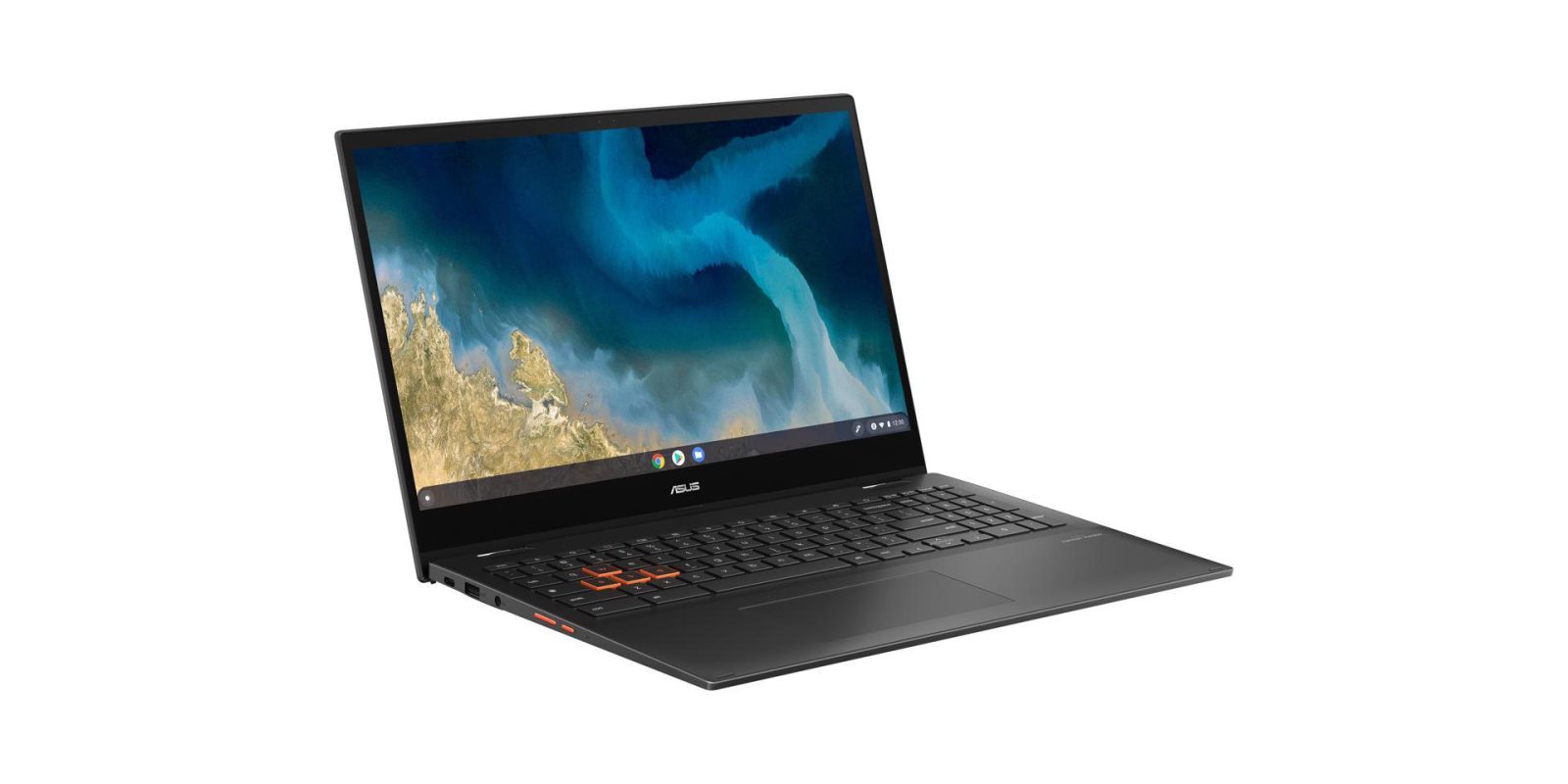 Gaming is one of the last thoughts that surround traditionally low-powered Chromebooks, but as the platform continues to explode in popularity, it’s something that more and more people are looking to do. While cloud gaming fills a lot of the gaps, Unity is now making it possible for game developers to natively target Chrome OS.

In a blog post last week, Unity announced a new process that will make it easier for game developers to port Android titles to Chrome OS with better optimization for the platform. Unity partnered with Google to offer this better integration.

Obviously, most Android games already support Chromebooks as they’re installed through the Google Play Store, but they might not work exactly as expected, often missing keyboard/mouse optimization and instead relying on touch or controllers. Unity says that Chrome OS presents an “interesting opportunity” for Android developers.

Chrome OS has been the fastest-growing segment in the laptop/PC market, with more than 100% year-over-year growth in 2020 and over 30 million Chromebooks shipped in the same 12-month period – already there were 11 million shipped in Q1 of this year! Chrome OS is particularly strong for educational and casual home use, making Chromebooks a great opportunity to bring mobile games to an even broader audience. As more Android users opt for Chromebooks, we believe that this platform would be an interesting opportunity for Android devs.

To port Android games to Chrome OS, Unity developers only need to check a box in the Editor to enable x86 and x86-64 support on Chrome OS. As far as keyboard/mouse support goes, checking this option will make it possible for these Unity apps to detect the cursor as touch inputs, but developers also have the (recommended) option to create their own input controls for keyboard and mouse gamers. This requires turning off the “Chrome OS Input Emulation box in the Android player settings.”

Unity also notes that bringing these games to Chromebooks is identical in process to releasing them on Android. The games will be distributed through the Play Store and use the same monetization tools.

This is great news for mobile game publishers, since it’s that much easier to access a new audience. In fact, due to the larger screen size, Chrome OS users are more likely to remain engaged with a title for longer play sessions.

Since Chrome OS titles are found on the Play Store, users can enjoy cross-platform play – they can start a game on Android and continue it on Chrome OS. Furthermore, friends lists and cross-platform multiplayer games should function seamlessly between the two platforms.

This new option is live now in Unity 2021.2 beta that can be downloaded from the Unity website. Apparently, further optimizations for developing on Chrome OS will come in later releases, too.