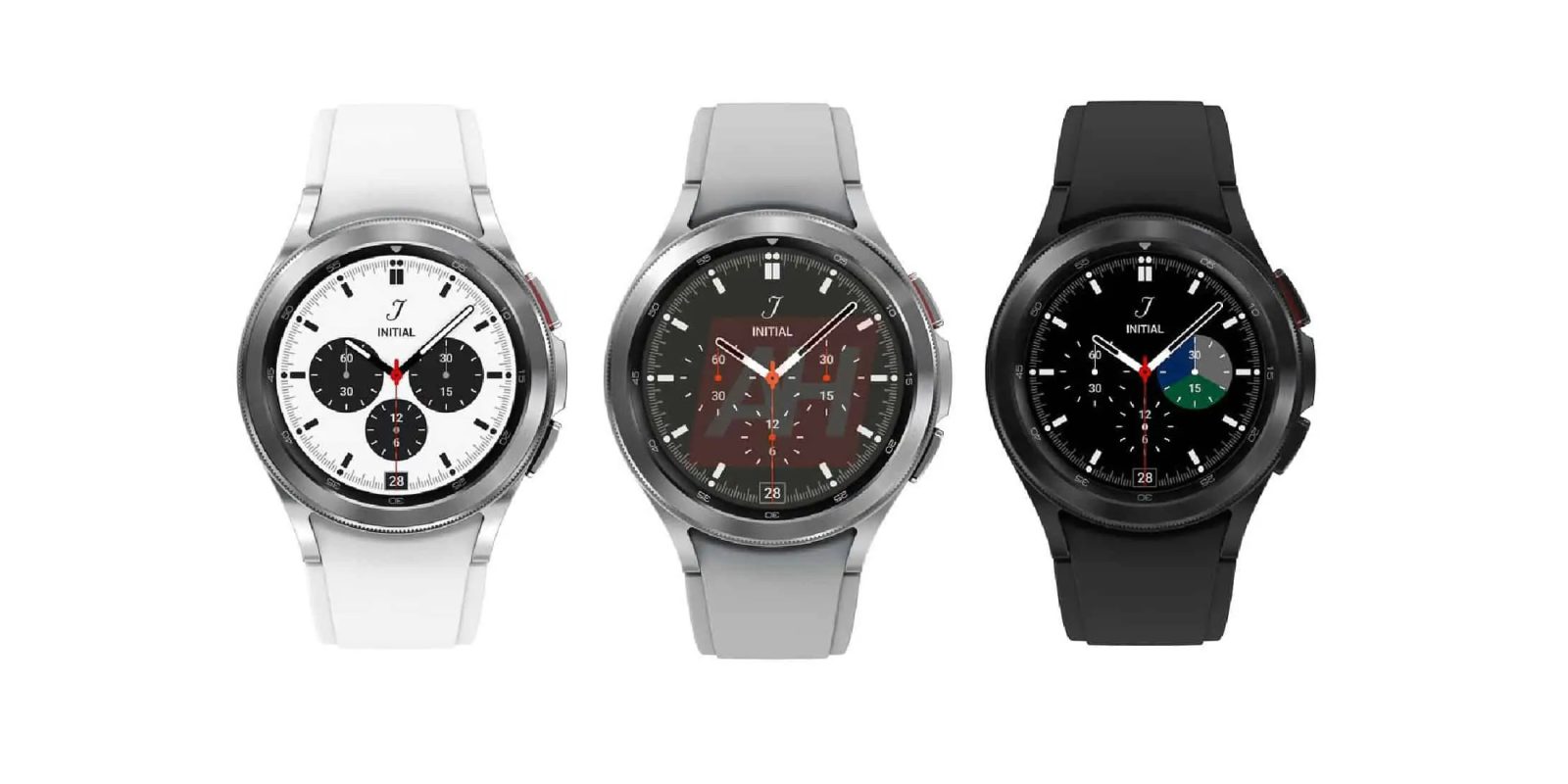 Samsung is likely just a month or so away from debuting its next collection of smartwatches, and now, a collection of leaked images is showing off the alleged “Galaxy Watch 4 Classic,” complete with its rotating bezel.

Android Headlines obtained images of what it claims is the Galaxy Watch 4 Classic in three variants. The images show off the smartwatch in silver and black with black, grey, and white bands.

Unlike the “Galaxy Watch 4,” which leaked in several images last week, this product offers the rotating bezel that’s been a signature of Samsung’s smartwatches for the past several generations but not on the sport-focused “Active” model. As with Samsung’s past models, these images show two buttons along the side, along with a red accent color, which hints that these are LTE models.

This report claims that Samsung will offer the “Classic” in three sizes — 42mm, 44mm, and 46mm, all using 20mm bands. Apparently, two band sizes will be included with each variant. Further, this leak also claims that the watch will be using Corning’s Gorilla DX+ glass, which has been used on past Galaxy Watch models along with 5ATM water resistance and MIL-STD-810G certification.