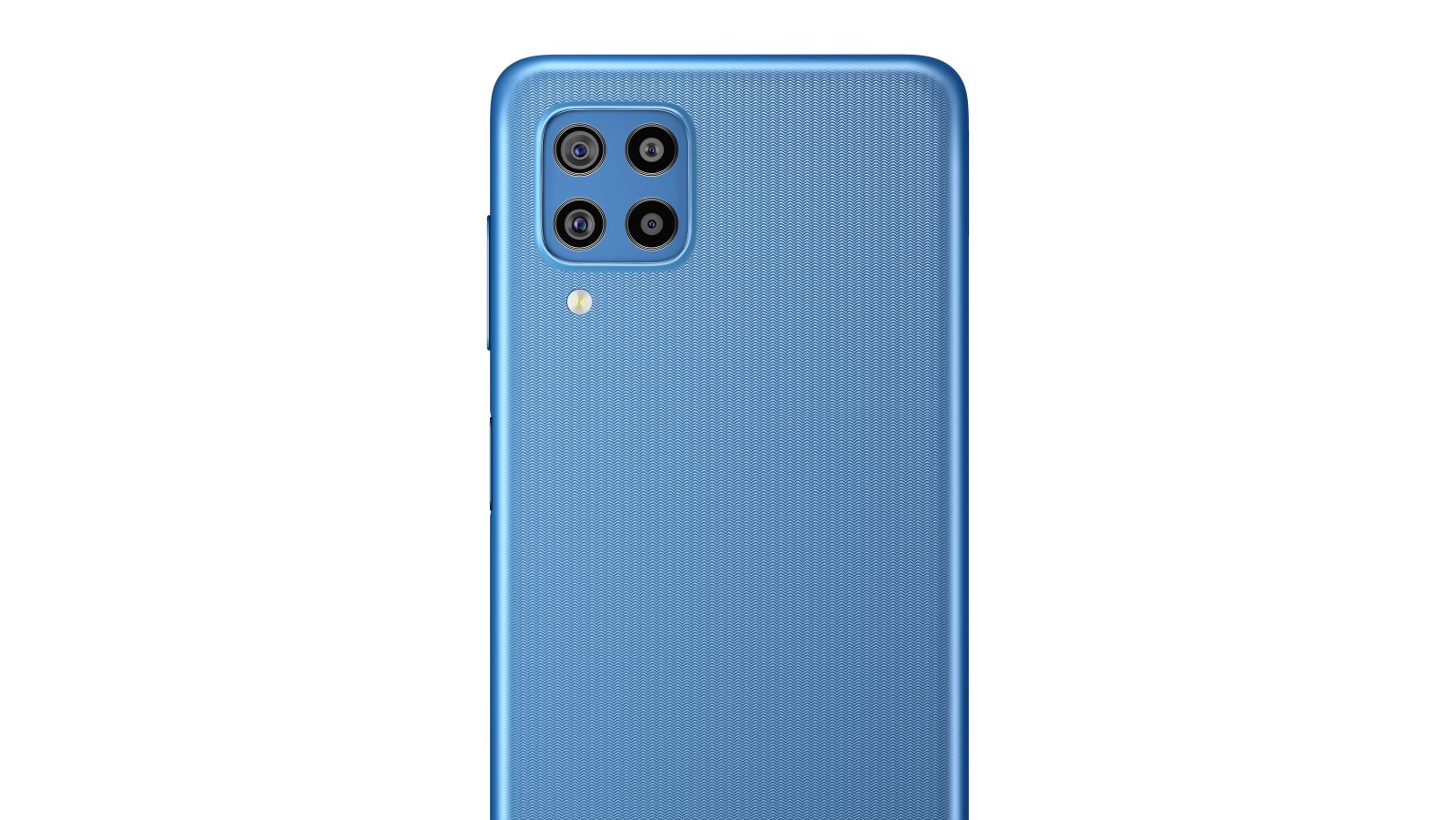 Some of Samsung’s most popular smartphones are its most affordable, and this week, two new models have launched with the Galaxy M32 and Galaxy F22.

Both the Galaxy M32 and F22 are similar devices on paper. The Galaxy M32 is heading to the United Kingdom later this month as a budget option. It offers up a 6.4-inch 90Hz 720p display along with 6GB of RAM and 128GB of storage. Samsung isn’t disclosing the processor at this point.

Rounding out the spec sheet here is a sizable 5,000 mAh battery with 25W fast-charging support and five cameras in total. There’s a 20MP selfie camera in a U-shaped notch, and on the back, a 64MP sensor runs the show. It’s backed up by an 8MP ultrawide, 2MP depth, and 2MP macro camera. Pricing lands at £269 and the phone will be sold exclusively from Amazon and Samsung’s site.

Meanwhile, in India, the Galaxy F22 offers up a pretty similar package. In fact, even the design is pretty similar, but the spec sheet varies quite a bit. The display is identical, but it’s backed up by a MediaTek Helio G80 chip, 4GB of RAM, and 64GB of storage or 6GB/128GB, and has a different camera array, too. There’s a 48MP primary shooter with an 8MP ultrawide and a pair of 2MP sensors for depth information and macro shots. There’s also a 13MP selfie camera.

The most notable detail of the Galaxy F22 is its massive 6,000 mAh battery that supports fast charging up to 25W. Notably, though, the included charger is only 15W. The phone will be sold starting at INR 12499 from Samsung, Flipkart, and retail stores starting on July 13.