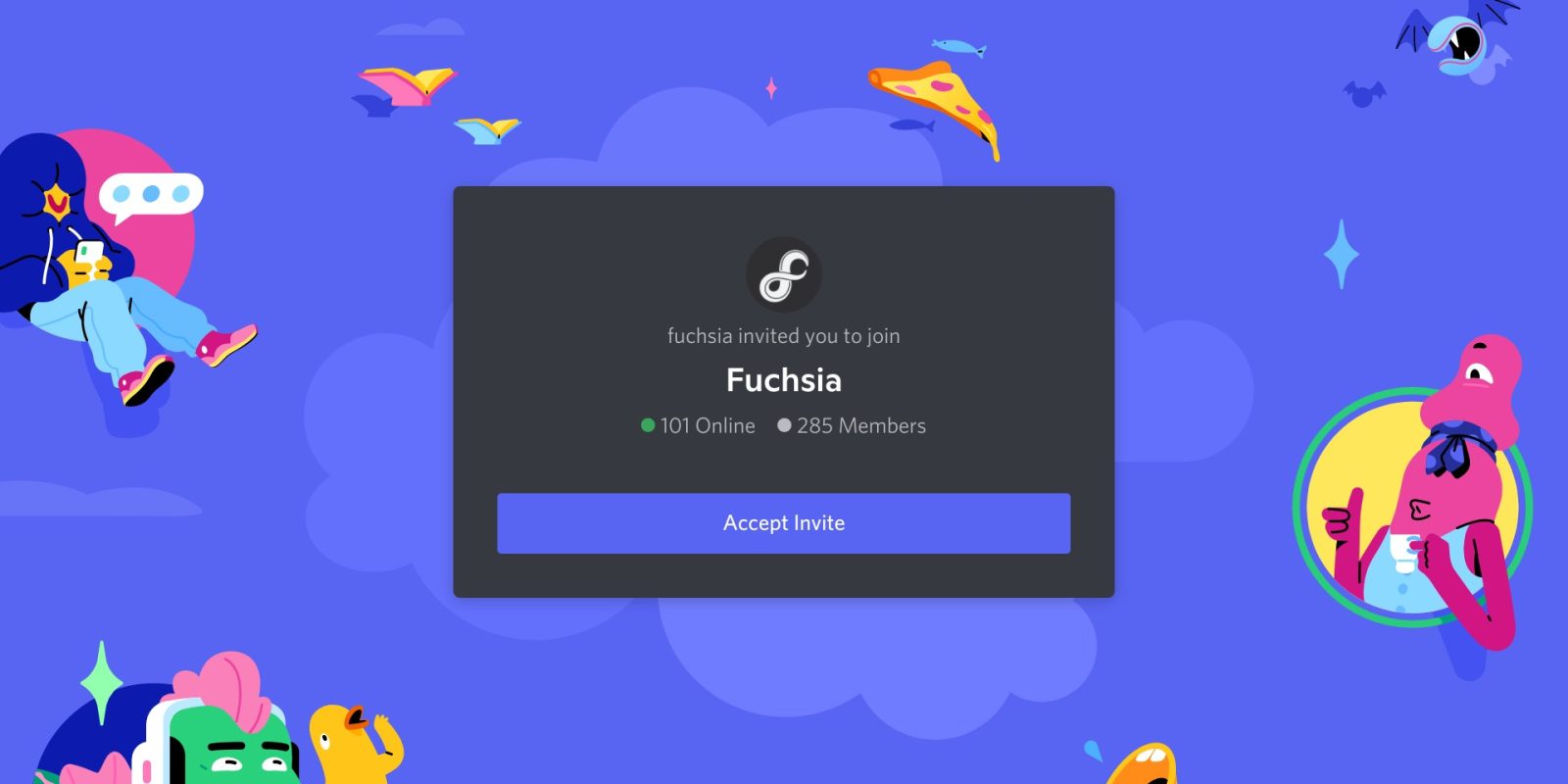 Back in December, Google opened the Fuchsia project to contributions from developers outside of Google. Thanks to a new official Discord server, developers and enthusiasts have a place to gather and discuss Fuchsia OS.

Over the past few months, Google’s Fuchsia OS has rapidly grown from its secretive roots to become a surprisingly public project that runs on real devices in the wild. Just last week, a new logo for Fuchsia appeared in a trademark, pointing to Google preparing the operating system for new branding.

As shared by abdullak on the Fuchsia subreddit, the Fuchsia team has updated its “Get Involved” page to mention an official Discord community for the project. Being an official community, the Fuchsia Discord is managed and moderated by Googlers. Unsurprisingly, the server uses the new Fuchsia OS logo for its image.

More importantly, it’s populated by members of the Fuchsia team who are sometimes eager to discuss the project’s inner workings, both with developers who want to contribute code of their own and with enthusiasts who just want to learn more.

In the past, Fuchsia’s discussions were limited to its set of Google Groups mailing lists and an old-school IRC channel, which was never an officially designated hangout. For now, the Discord server only has two main channels, one for general discussion of Fuchsia and one for discussing the server itself, but there are plans to steadily grow the channel list to better accommodate the community as it grows.

Needless to say, it’s exciting to see Google offer this level of community outreach for Fuchsia OS. With the project now officially released, it only makes sense that more developers will begin to show interest and want to develop their own apps and projects for Fuchsia, and Discord is a fantastic hub for those kinds of discussions.