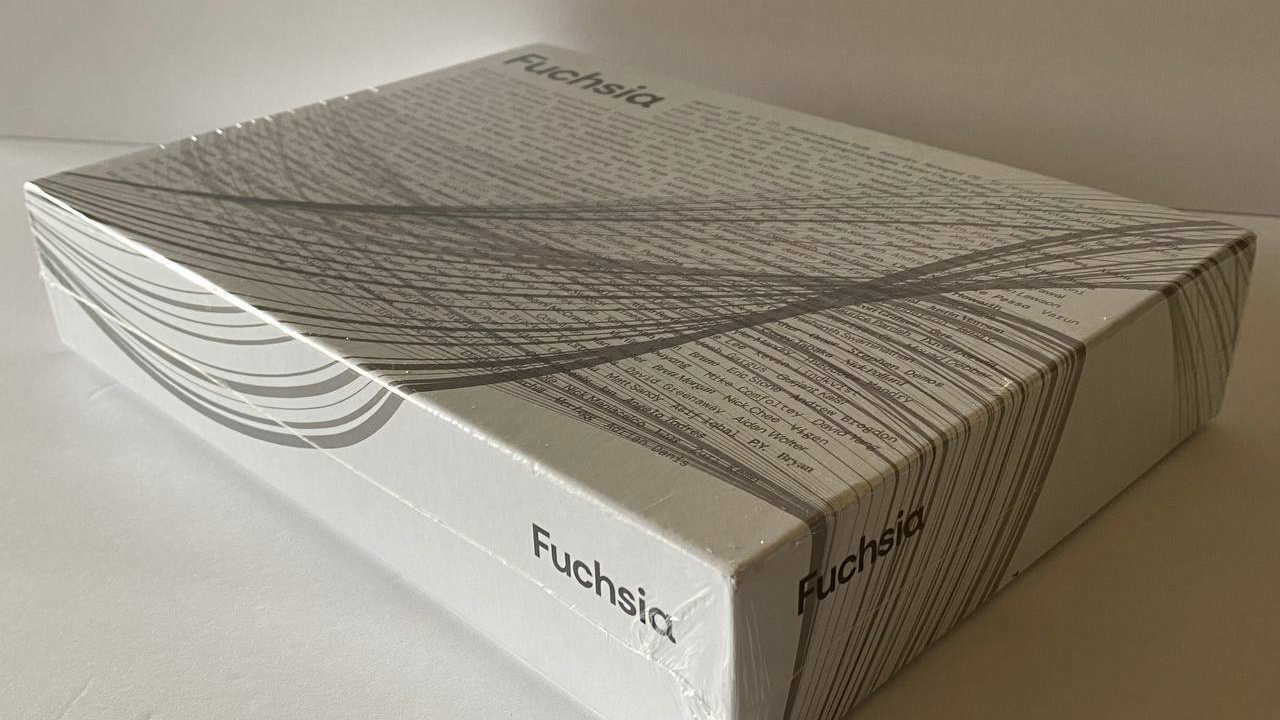 A commemorative jigsaw puzzle for the Fuchsia OS development team appeared on eBay, pointing to a “new brand system” for the project.

Since December, Google’s Fuchsia OS has seen a great deal of movement in terms of the project’s public presence. Google is now welcoming contributions from the public and shipping Fuchsia onto Made by Google hardware, starting with the first-gen Nest Hub. While Fuchsia has yet to have its moment in the spotlight, the skunkworks operating system is far more public than it’s ever been before.

As tipped to us by Tech Wrld, an eBay listing went live recently that claimed to be an official Fuchsia OS jigsaw puzzle given out to the development team. In the included images, you can see that the puzzle features a variety of words, phrases, and names.

The upper section appears to showcase the various teams that contributed to Fuchsia’s development and the locations of the Google offices these teams were based out of — Mountain View, San Francisco, Los Angeles, Paris, New York City, Austin, Sydney, Waterloo, Seattle, Bellavue, and Munich. Meanwhile the majority of the jigsaw puzzle consists of the names of individual members of the team, seemingly serving as a Fuchsia hall of fame.

Another major component of puzzle’s design is a flowing wave aesthetic, which is quite similar in style to a pair of seemingly official Fuchsia OS wallpapers spotted recently by Mishudark. On the side of the box, we find a bit of info about the design’s meaning.

The wordmark and air-flow visual motif featured on this puzzle are part of Fuchsia’s new brand system. The style is a nod to the artistry of the technological foundation we are building together.

This “new brand system” seems to be a continuation of what we spotted last week with Google’s newly trademarked logo for Fuchsia, though that logo is notably missing from the puzzle. Between this being an internal gift item, and the previously mentioned wallpapers being removed from the public code, it’s not clear if Google intends for Fuchsia’s new branding to be publicized at this stage.

As for the puzzle itself, this sort of giveaway seems to be at least somewhat common within Google as a way to commemorate a momentous launch. For example, members of Stadia’s launch team received an exclusive transparent controller. The launch of Fuchsia onto Nest Hubs in people’s homes was undoubtedly an occasion to be celebrated, and what more appropriate a way than with a jigsaw puzzle, a medium that experienced a renaissance during social distancing.