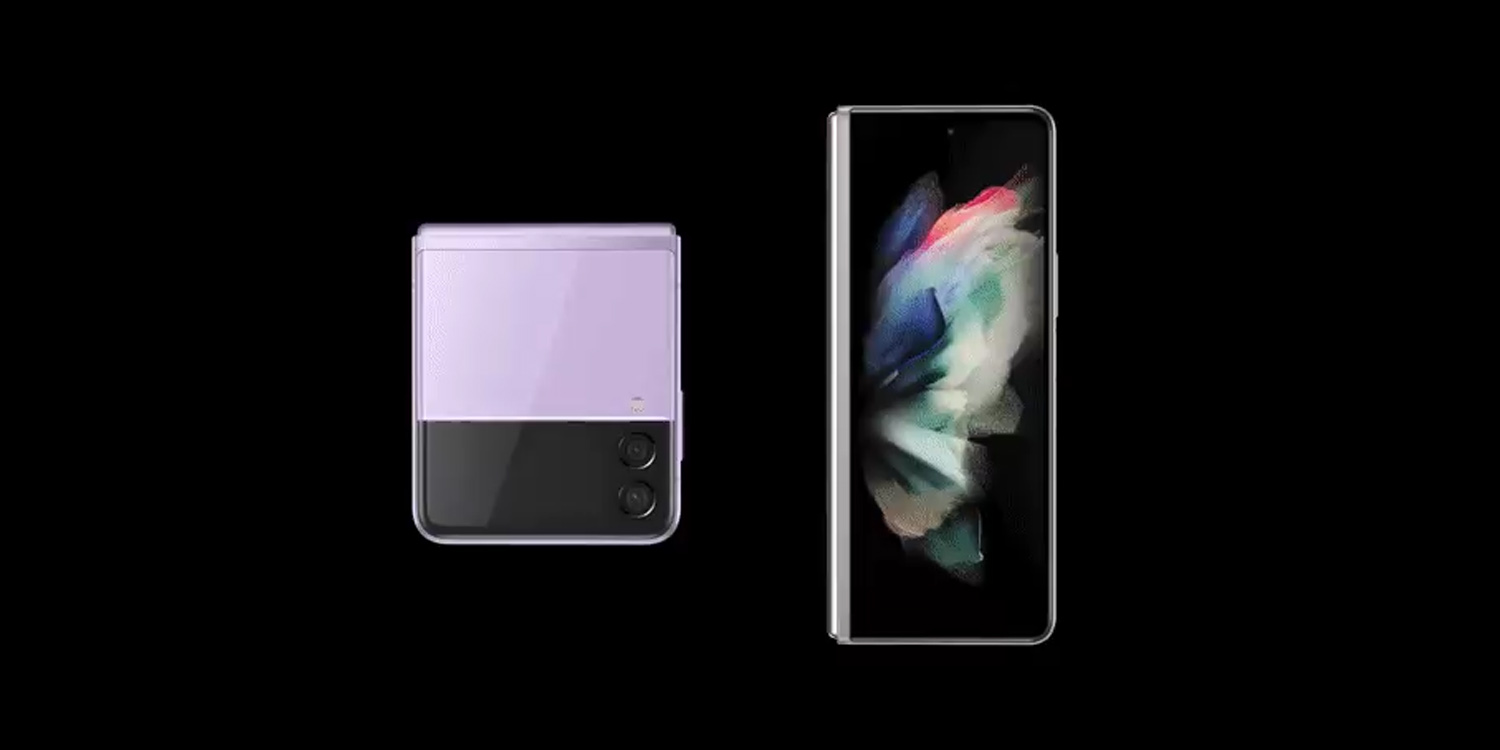 We’ve already seen quite a few big leaks of Samsung’s upcoming devices, but over the weekend the single biggest leak to date hit the web, as Evan Blass posted 360-degree animations that show the Galaxy Z Fold 3, Flip 3, Buds 2, and Watch 4 from all angles as some devices had some key specs surface.

This latest leak puts animations of all of Samsung’s upcoming lineup in one Twitter thread, showing the Galaxy Z Fold 3, Flip 3, Watch 4, Buds 2, and the S21 FE from all angles. Notably, though, the S21 FE is currently not expected to arrive at Samsung’s August event, rather delayed to later this year.

In the thread, we see much of what’s previously been leaked in better detail, including the Fold 3 in white, black, and green with the Flip 3 in purple, black, yellow/beige, and green. The S21 FE is then shown in white, yellow/beige, and black with Buds 2 in green, purple, and white. Finally, the Galaxy Watch 4 Classic is shown off in black and silver with the standard Watch 4, also referred to as the Active, in black, green, silver, and gold. You can view the full thread here.

Evan Blass also chimed in to further confirm the launch date for these devices as August 11, a detail that was first reported last week.

Beyond the animation leaks, we also learned more about Samsung’s Galaxy Z Fold 3 and Flip 3 this week as the devices passed through TENAA. In that regulatory listing, it was confirmed that the Galaxy Z Fold 3 is just a bit thinner than its predecessor, which is apparently due to a lesser air gap in the hinge. The dimensions arrive at 128.1 x 158.2 x 6.4 mm when folded. A 6.2” cover display and 4,500 mAh battery are also noted alongside the Snapdragon 888 and 12GB of RAM. The same details, unfortunately, weren’t available for the Flip 3.