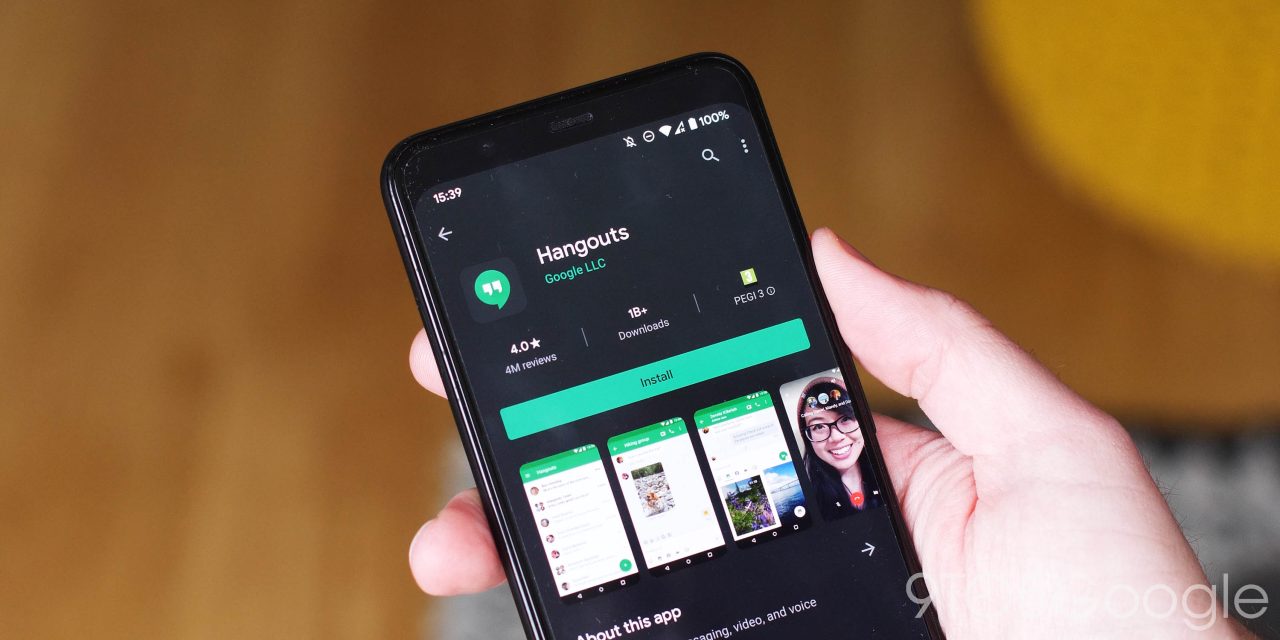 The writing has been on the wall for Google Hangouts for some time now, but soon Hangouts will begin warning of the app’s upcoming shutdown and migration to Chat.

Google’s eventual shutdown of “Hangouts Classic” has been essentially confirmed since 2018, with the company pushing Google Chat — previously known as “Hangouts Chat” — as the de facto alternative. In the time since then, Google has been steadily preparing to migrate Hangouts users to Chat either through its dedicated app or through Gmail’s new “Workspace for Individuals” experience, both of which keep all of your old messages.

In version 39 of the Google Hangouts app for Android, rolling out now via the Play Store, we find that Google may be nearly ready to properly shut down the app. There are new preparations for a “promo” to appear in the app, encouraging you to switch away from the old Hangouts app to either Gmail or Google Chat.

It’s time to switch to Chat

Hangouts is going away soon, so switch to Google Chat now. Your recent Hangouts conversations are ready for you in Chat.

Hangouts is going away soon, so switch to Chat in Gmail now. Your recent Hangouts conversations are ready for you in Gmail.

Which message you will see is based on a number of factors, such as your device’s size and whether Chat is available for you in Gmail. A similar warning will also appear in the app as a “persistent nudge,” making sure you don’t soon forget that it’s time to switch apps and get comfortable with Chat.

The warning messages are not yet live as of the latest update, but there seems to be code in place for Google to roll them out after a date that is still to be determined. Nothing in the app’s code currently points to a formal shutdown date for Hangouts, but these migration notices are a clear step in that direction.