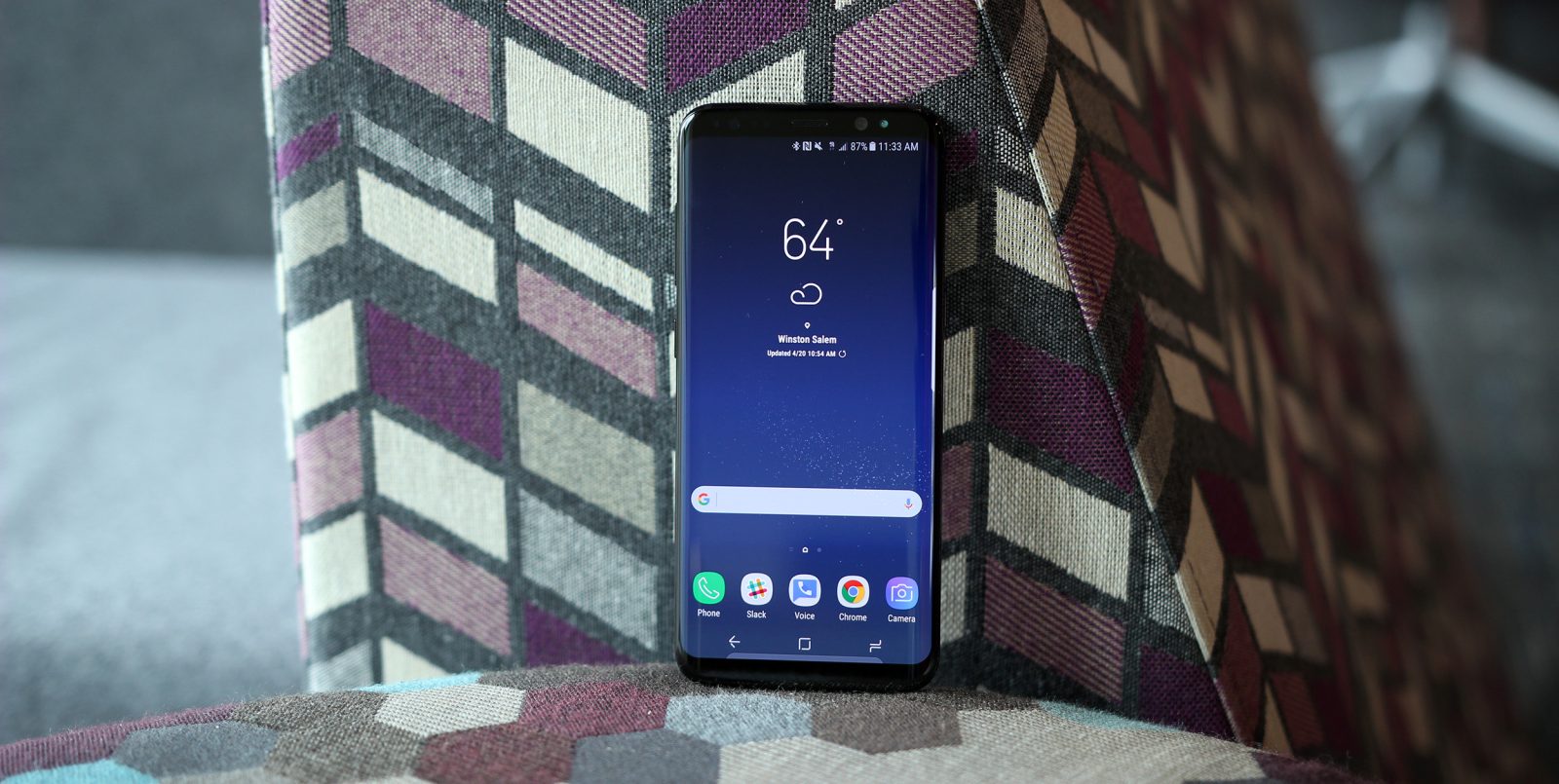 While it’s not the July patch that’s rolling out to newer devices, SamMobile caught wind of the May 2021 security patch rolling out to Galaxy S8 series devices in Bolivia. The update has so far been spotted on S8 and S8+ carrying the build number G95xFXXUCDUE1.

Prior to this, the April patch was provided for the Galaxy S8 halfway through that month. It’s not entirely why the May patch is being released for these devices at all, especially considering the history. Going into 2021, the Galaxy S8 was only on a biannual schedule that promised two updates over the course of the year, a threshold it had already reached by April.

Our best guess for why this update was released goes back to a Qualcomm vulnerability which was reported on in May. At the time, Samsung mentioned that the flaw had been patched with its May update. Regardless of the reason, though, we’re glad to see Samsung providing updates this far from launch.