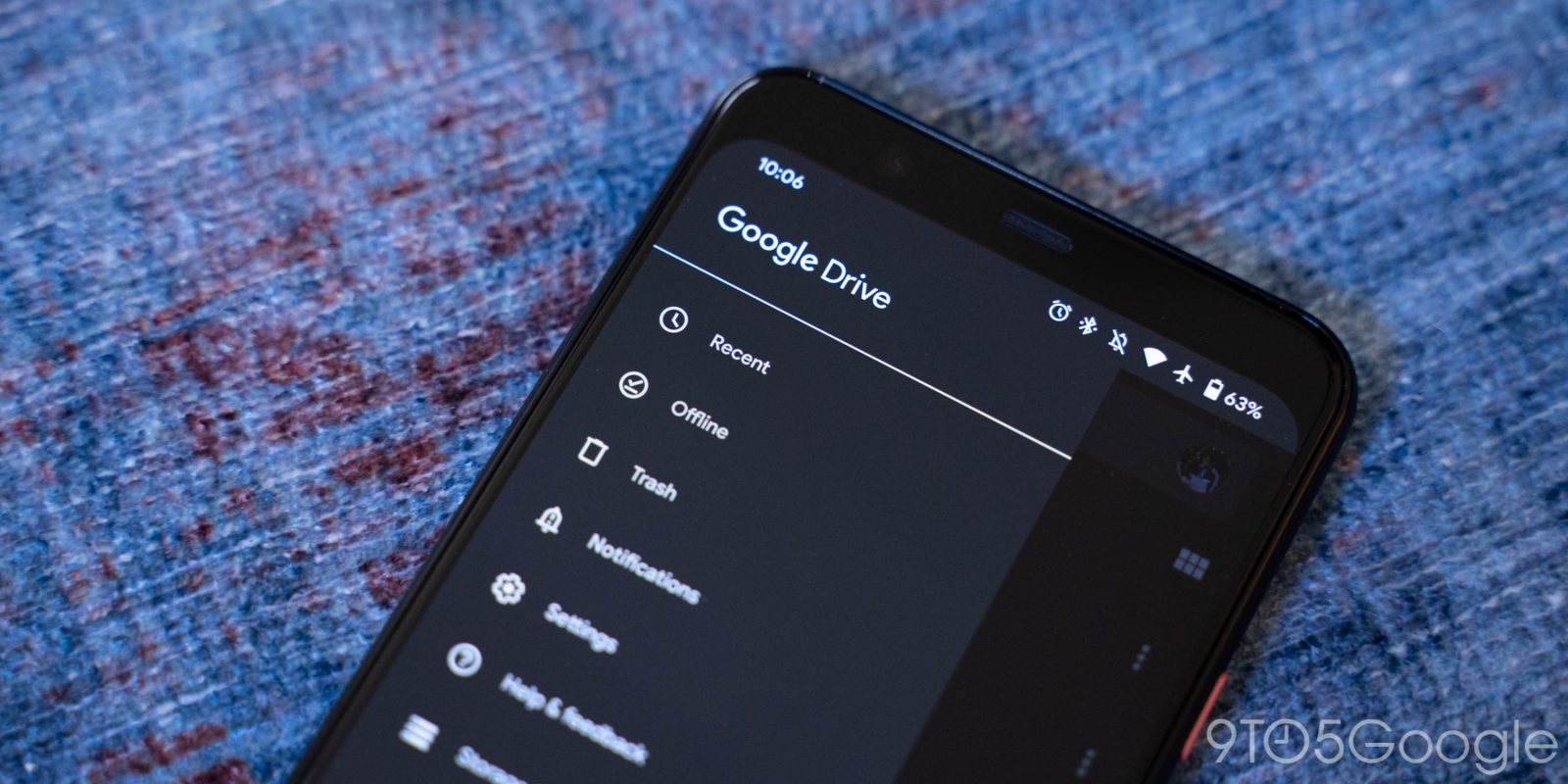 Google Drive on Android now supports the notification shade media player controls with the added ability to adjust the playback speed of your audio files.

While Google Drive isn’t exactly a great app to use for media playback, these added controls may be useful if you want to listen back to recordings or specific filetypes that may not be supported by a third-party player.

The playback speed controls don’t seem to be live at least on our end, hinting that this might require a server-side update to be fully functional. Being able to increase playback speed is a neat feature that many podcast players really benefit from, so it’s nice to see it come to Drive.

It probably should need to be said but the media controls only work with the file you’re currently listening to within the Google Drive app. Another important notable is that there is no way to queue another audio file — which might be annoying if you want to listen to back-to-back files.

Given that the notification controls don’t yet appear to have the ability to skip forward or backwards, yet another server-side update might be required so that you can rewind and fast forward where necessary. At least until then, tapping the player will just re-open the file in a fullscreen view so you can access the full-sized playback scrubber.