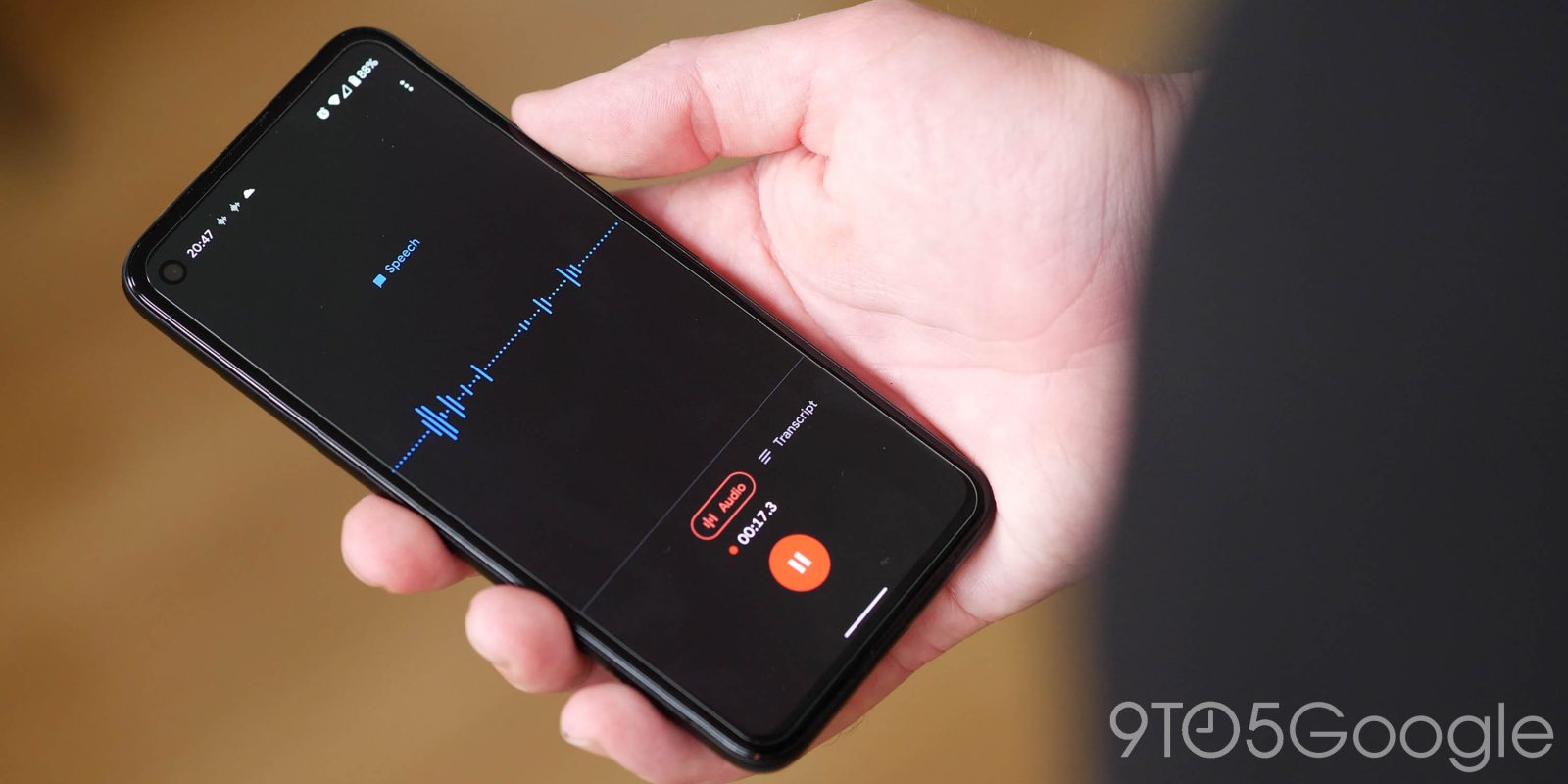 However, while it was announced, the support was not present right away. An update is now rolling out via the Google Play Store that brings true support for a wider array of English dialects including Australian, British English, Irish, and Singaporean (via XDA). While the app did a fairly good job of picking out accents, this should enable more accurate recognition of these regional English variations courtesy of new speech models for each. It’s also important to note that US English is selected as the default transcription language.

When updated, Google Recorder v2.3.383104538 will offer a toggle to select a regional English dialect. The app will have to download the appropriate speech model — all of which measure in at around 45MB per pack. To check if you have the option available, tap the upper right profile icon > Recorder settings > Transcription > Transcription language. From here you will be able to download the four added language packs.

In our short testing, the UK English dialect detection in this Google Recorder update does seem to pick out more slang and words that it struggled with prior. Your own mileage may vary, but it’s a useful addition to what is an excellent free app for on-device transcription. The update should be available on the Play Store over the coming days.