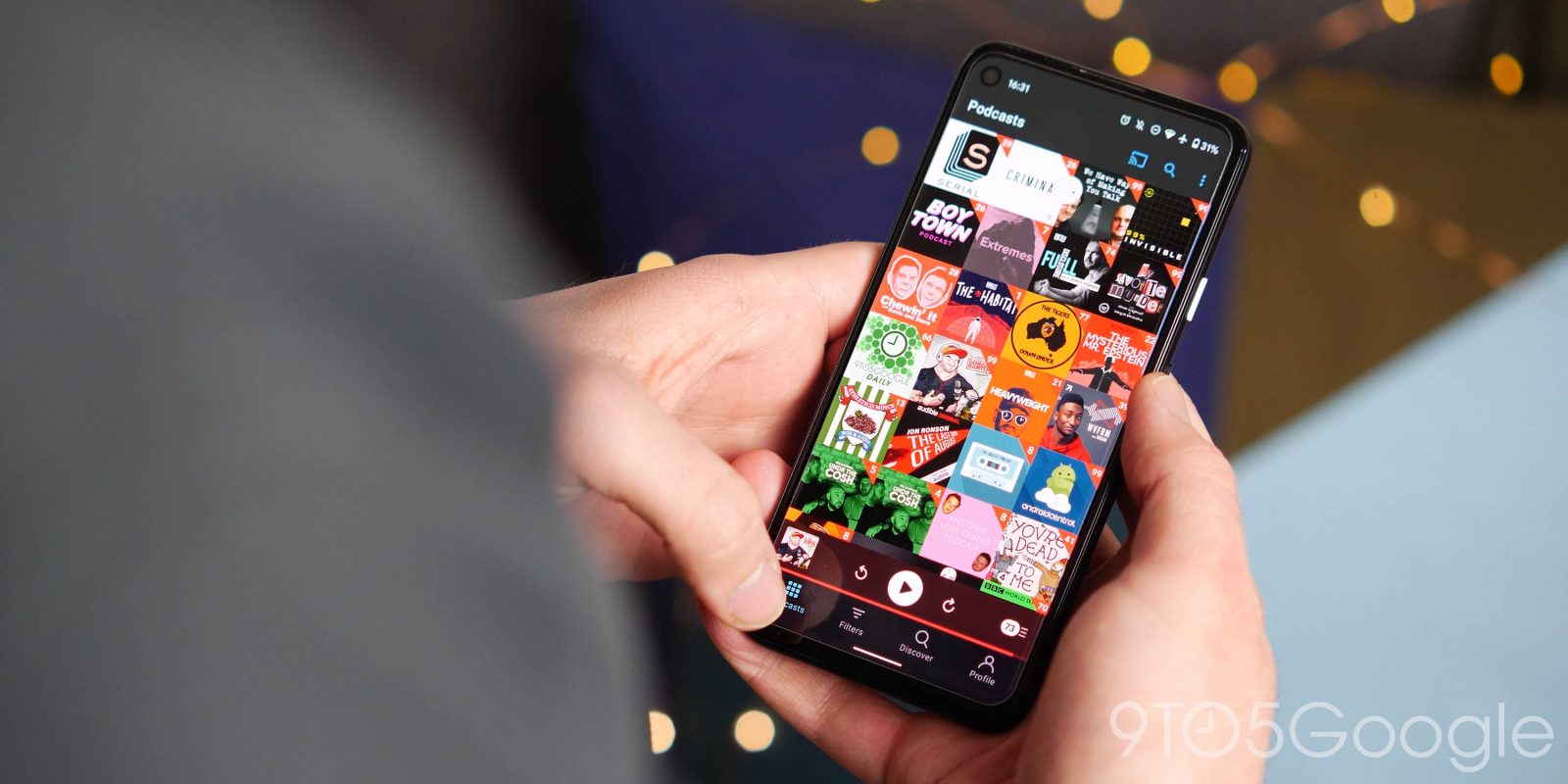 Update 7/17: In an email to users, the Pocket Casts team says it doesn’t “expect you to notice any immediate changes to the way Pocket Casts works.” They tout this “exciting transition” as making possible a “bigger and better” app.

This is a bright new chapter for us where we can focus on what we do best, bringing you the best possible podcasting experience we can.

More details and answers will be made available “over the coming weeks.”

Original 7/16: Australian-based Pocket Casts was purchased by top podcast producers NPR, WNYC Studios, WBEZ Chicago, and This American Life in May 2018 to “[further] public radio’s leading role as an innovator in audio discovery and distribution, while ensuring the continued support and growth of one of the most popular listening platforms on the market.” However, it emerged that NPR, which owns just over a third of the service, reported that its share lost $812,129 in 2020.

The announcement from Automattic is light on concrete details, but app cofounders Russell Ivanovic and Philip Simpson are remaining in their roles. The Pocket Casts development team has yet to comment on the news or detail more plans.

Moving forward, “Pocket Casts will continue to provide you with the features needed to enjoy your favorite podcasts (or find something new).” “Deep integrations” between the podcasting service and WordPress.com are being explored with the goal of “making it easier to distribute and listen to podcasts.”

Since 2019, Pocket Casts has been free to download with a $9.99/year Pocket Casts Plus tier available to access desktop (Mac, Windows, and web) apps, Apple Watch support, and cloud storage to upload your own audio files.

On both Android and iOS, the app has not seen an update since late April 2021. The focus in recent months has been on tweaks and bug fixes rather than new features. On the Android side, a Material You redesign would fit how Pocket Casts is usually one of the first to adopt Android’s latest design language.

This sale of Pocket Casts comes as Google, Apple, Spotify, and Amazon are all making big investments in the space.