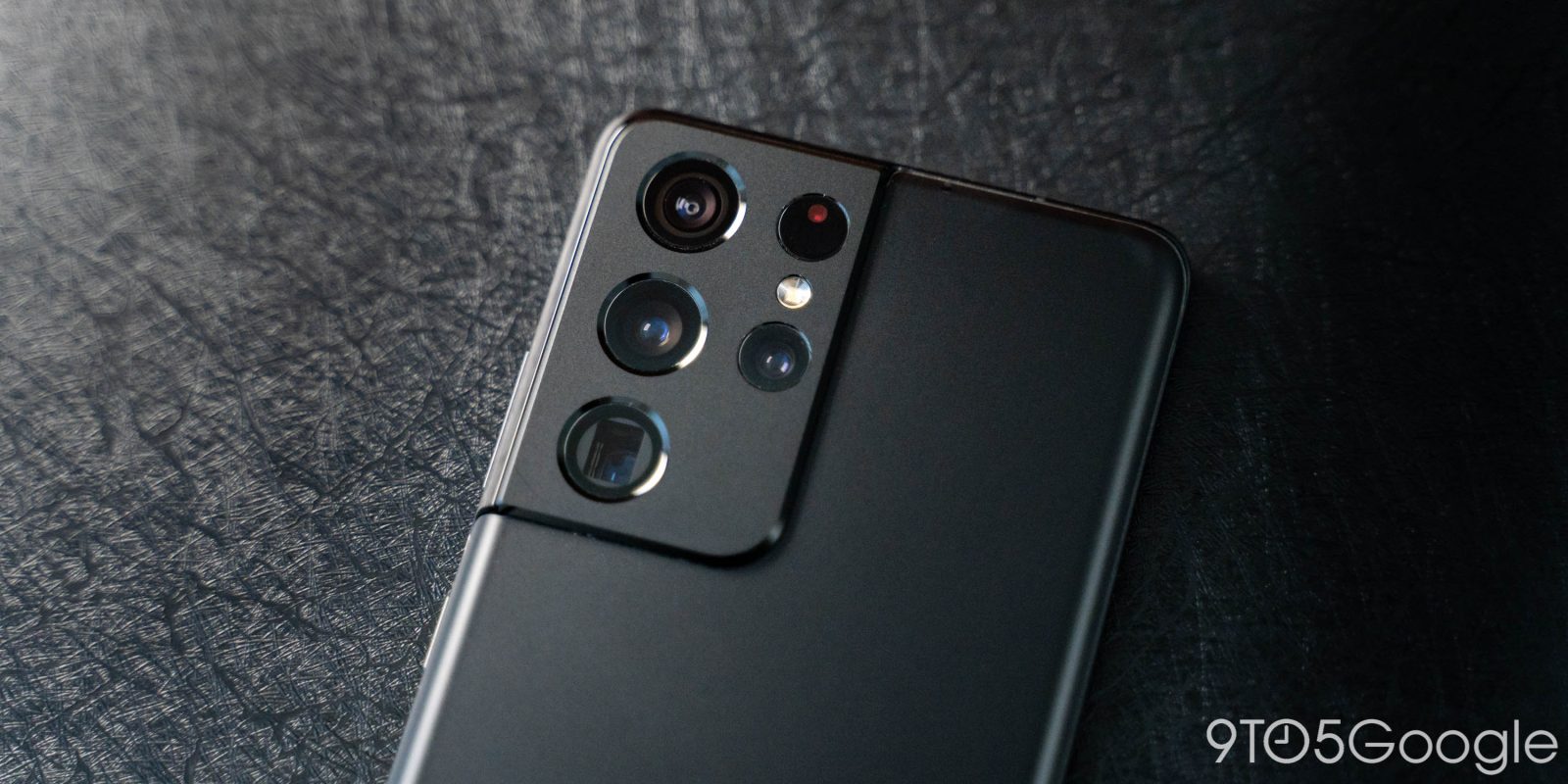 Corning is probably responsible for the glass on your current smartphone, but going into 2021, the company is looking to expand to another part of the device. Announced this week, Corning Gorilla Glass DX is coming to your smartphone’s camera lens.

Gorilla Glass DX and DX+ glass were introduced by Corning a couple of years ago for smartwatches, with the ability to lessen reflections and have even better scratch resistance comparable to sapphire glass. Both of those elements translate well to smartphone cameras, too, and that’s exactly what Corning is doing.

According to Corning, Gorilla Glass DX on smartphone cameras will improve light capture by lessening reflections, with the advantage of DX specifically being that these reflections don’t easily scratch.

Corning says that Gorilla Glass DX/DX+ for smartphone cameras will debut first in upcoming Samsung hardware. It’s not specified what device will introduce it, but given the timing and the track record at play, the Galaxy Z Fold 3 and Flip 3 seem like prime candidates.