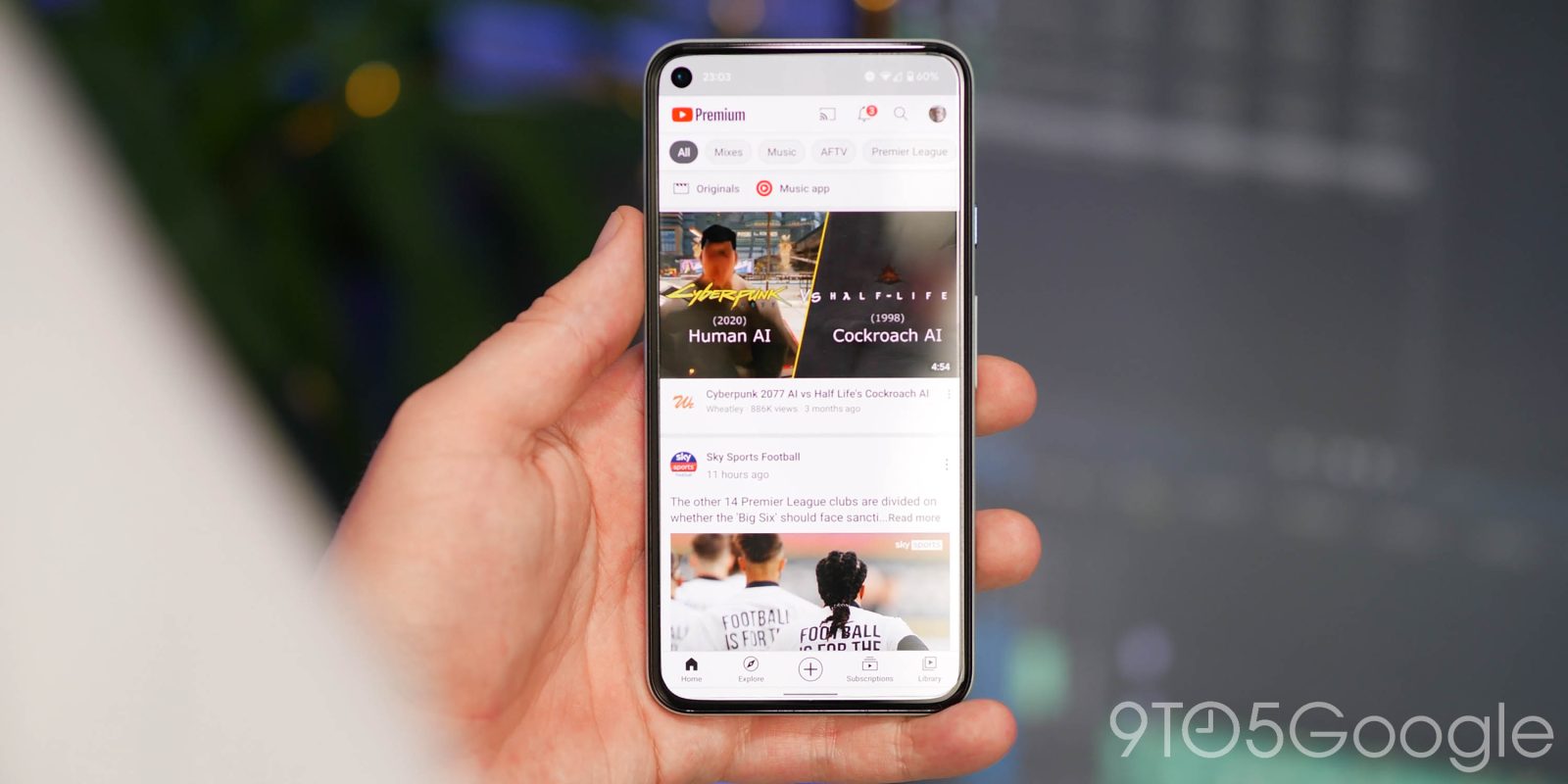 The YouTube app for Android has now become only the second app to surpass a whopping 10 billion downloads over on the Google Play Store.

Video streaming has exploded in popularity over the past decade with improving global internet speeds, the introduction of 4G devices, and access to smartphones/tablets. As the largest and most well-known streaming platform globally, it was always pretty likely that YouTube would become the first “proper” user-facing Android app to hit such a download milestone on the Play Store. Given that the app comes pre-installed on almost all devices, it is marginally bolstered and could even include some activations from back before the Play Store even existed (via Android Police).

For those wondering, the only other “application” to exceed or come close to YouTube’s download figure is actually not an app in a formal sense. Google Play Services hit the 10 billion downloads/install mark back in 2020 but is required for all of the platform-level features and functions that we know and love. Conversely, YouTube is just good old video streaming on your Android phone or tablet and aimed squarely at end users.

Clearly, we all like streaming videos to our smartphones, as while a lot of pre-installs will account for that massive download figure, it isn’t the full explanation. Given that there are an estimated 3 billion active Android devices globally with a large portion of those in China not coming with Google Play Services, it’s an impressive volume.

With over 10 billion downloads, we’ll actually be offended if you don’t already subscribe to the official 9to5Google YouTube channel…