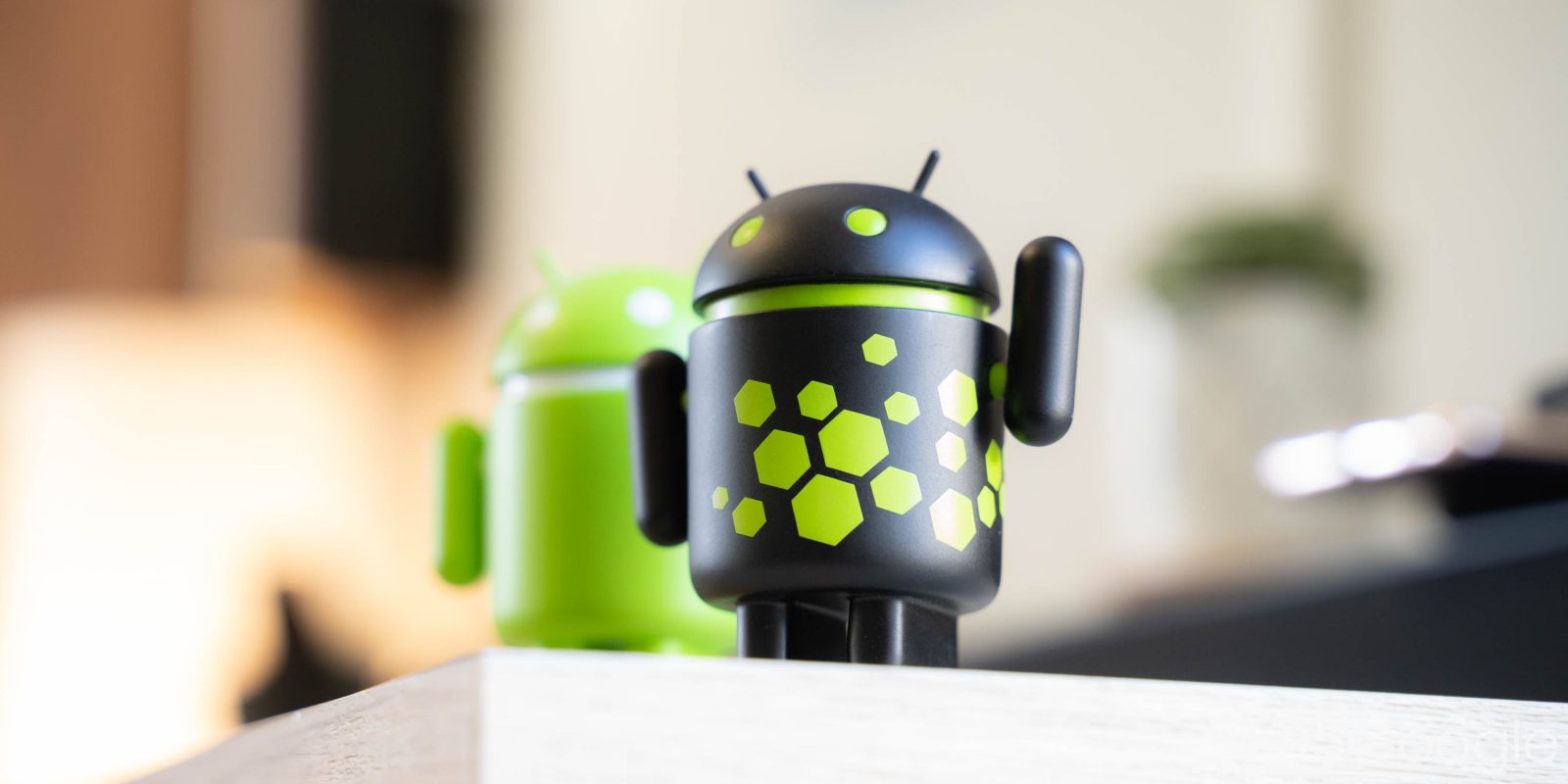 While Android is of course well known for being used on smartphones, the OS is incredibly multi-purpose, powering TVs, smartwatches, tablets, game consoles, refrigerators, and more. With such a broad variety of use cases, Android’s growth is almost a given.

According to Google, as of today, Android is actively running on over 3 billion devices around the world. That number is a steady increase from the 2.5 billion devices reported in 2019 and the 2 billion shared in 2017. For an interesting point of comparison, Google Play Services, the core app responsible for much of what makes Android great, has been installed a whopping 10 billion times.

Play Services is generally what Google uses to measure how many devices run Android. This means that devices without Google Play Services, such as Android devices in China or newer phones from Huawei, aren’t counted in the new 3 billion total.