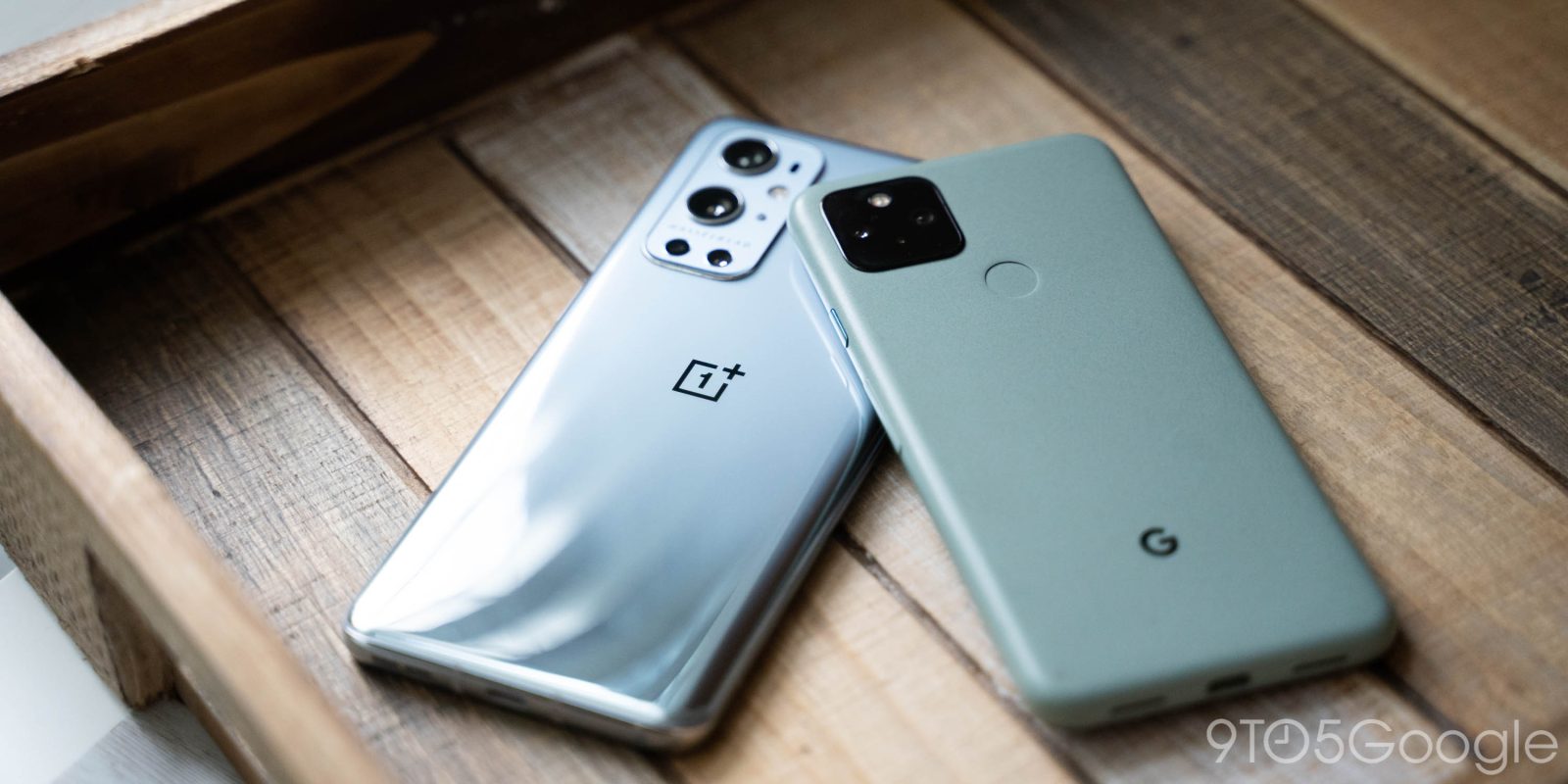 The US smartphone market is dominated by names like Apple and Samsung, but others such as Google and OnePlus have been trying to make a meaningful impact in it for years now. As we near the Pixel 6 and its “soft reboot” of Google’s lineup, new stats on the US smartphone market in the first half of 2021 show that Google is actively losing market share while OnePlus is seeing a surge in popularity.

A report today from CounterPoint Research reveals that OnePlus is the fastest-growing smartphone OEM in the United States, with big numbers to show for it. The now-sub-brand of Oppo managed to grow its share of the US smartphone market by 428% in the first half of 2021 compared to the year prior. That’s far-and-away the biggest growth of any of competitors, with Motorola taking second place at 83%.

It’s hard to say how much this growth translates to actual stake in the market, but CounterPoint attributes the Nord N100 and N10 5G and each phone’s popularity on networks such as Metro and big reasons for the growth. CounterPoint’s Maurice Klaehne explains:

OnePlus became the fastest growing OEM in H1 2021, as the company grew 428% YoY. With the introduction of the N100 and N10 5G in January, OnePlus quickly gained market share in Metro by T-Mobile and continues to push its premium device presence at T-Mobile with the latest OnePlus 9 and 9 Pro. OnePlus further expanded its presence in Q2 due to LG’s exit from the smartphone market while the N100 has been one of the top selling smartphones within Metro for months.

Towards the opposite end of the spectrum, though, Google is seeing a loss in the market year-over-year. Despite launching Pixel 4a, 4a 5G, and Pixel 5 at competitive price points, the lineup apparently shrunk by around 7% compared to the first half of 2020. This data point comes out after Wave7 Research previously found that Pixel share continued to “slip” in the month of June 2021, with T-Mobile currently not selling any Pixels on its website and Verizon only offering the Pixel 5 through online channels.

While those numbers certainly are not promising for Google’s lineup, they also come after an “off” year for the Pixel line that saw delayed launches and underpowered devices. For 2021, Google is ramping up to a sort of “reboot” for the Pixel lineup, which includes its own chipset, allegedly high-specced smartphones, and an updated camera too.

Editor’s Note: This information was shared under embargo by OnePlus ahead of the report’s formal release.