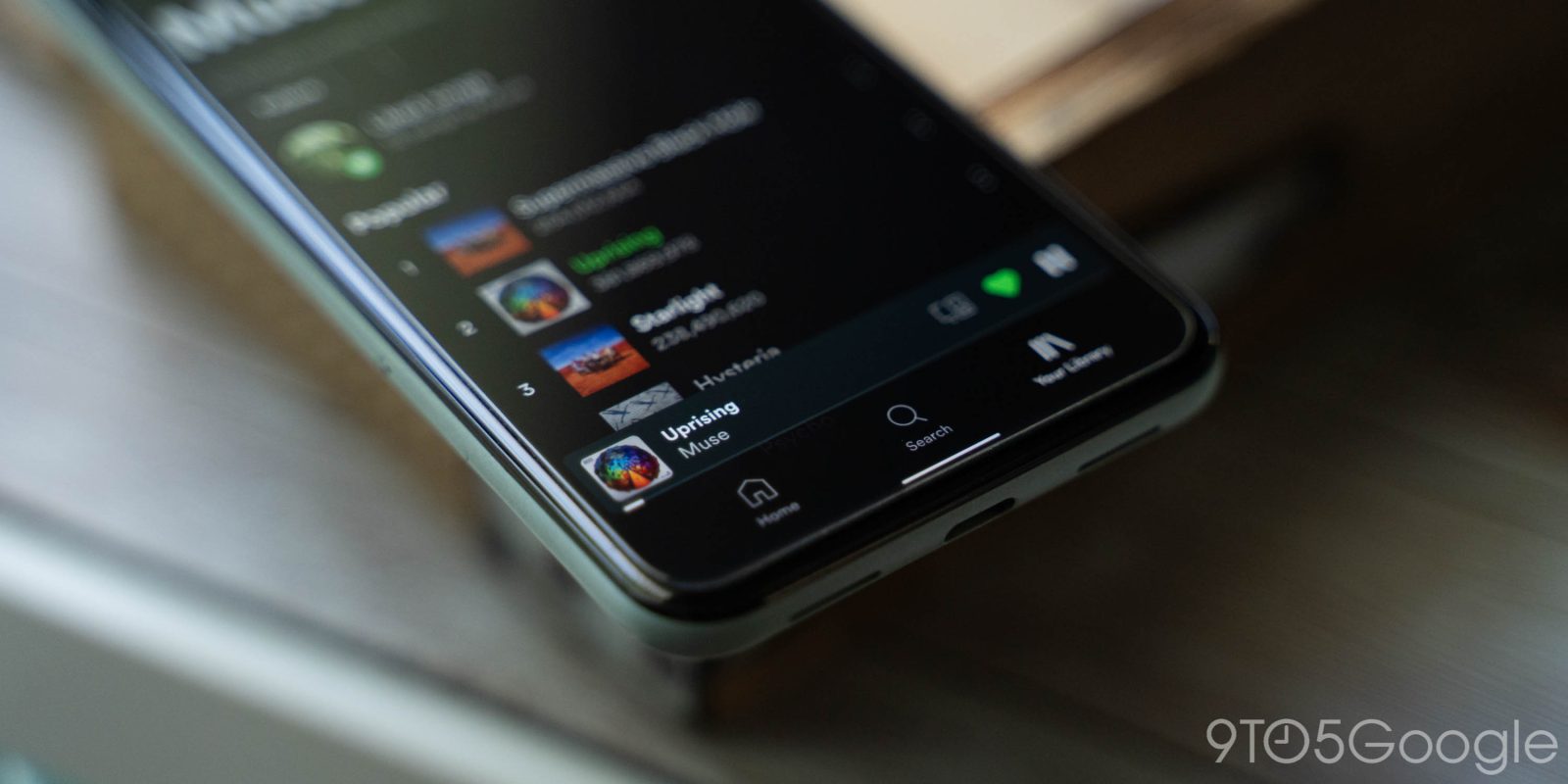 Spotify has long been notorious for neglecting its Android app, but it seems the company is finally giving the platform some attention with recent updates. After introducing a new homescreen widget, Spotify is now testing a new in-app miniplayer to match.

Showing up for some users in the Spotify 8.6 release on Android, which is currently in beta, a new miniplayer shows in the app when music is being played while you browse other parts of the app. This change appears to be server-side only, though.

The new design for the Spotify miniplayer on Android is mostly a visual refresh and not really a functional one. You’ll still have the same ability to play/pause, favorite the current song, access Spotify Connect, and see the song’s length on a progress bar. Swiping still works for skipping tracks, too. Visually, there are two key changes. Firstly, the miniplayer now “floats” on top of the rest of the app, letting UI elements behind it show transparently on the bottom bar navigation.

Further, the miniplayer now changes its color to match the song that’s actively playing. The miniplayer will pick a color from the album art attached to that song and change with each track. It’s a really neat look that’s also copied from the new homescreen widget.

Currently, it’s unclear when this new miniplayer will roll out in a stable update to the app, but you can still join the beta via the Play Store.