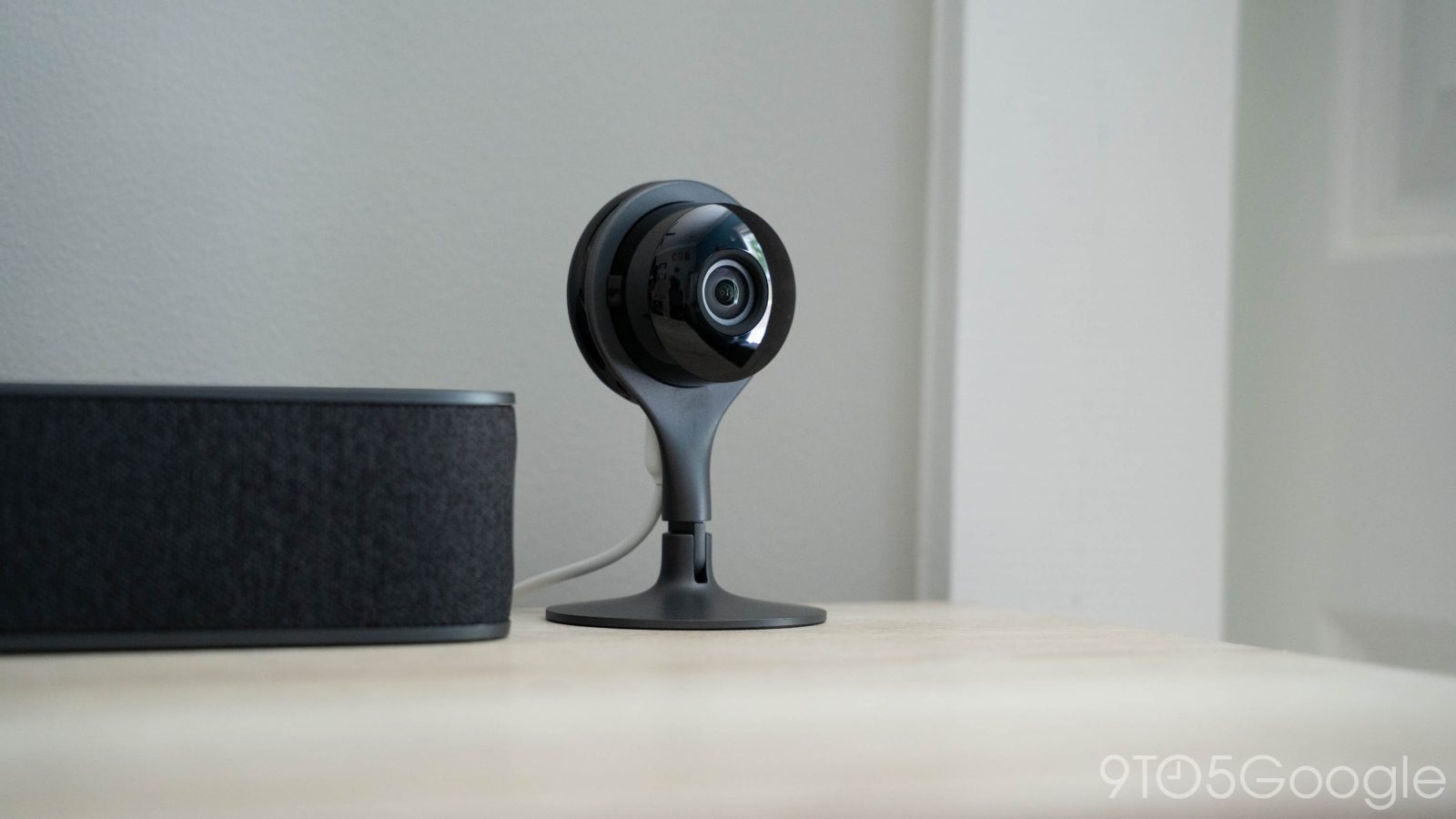 Years after its last major launch, Google this week revamped its Nest product lineup with new cameras and a new doorbell. What happens to older models, though? As you’d expect, they’re all being discontinued in favor of the new Nest Cam lineup.

As of today, Google is officially pulling the plug on its original Nest Cam Indoor that has been on the market since 2015. Nest Cam Outdoor is also ending its tenure after more than six years, and as we previously covered, the Nest Cam IQ series has also been discontinued after roughly four years.

In a statement, Google tells us that Nest Hello will be the only “current” Nest camera to stick around, with the rest being discontinued, and will stop being sold from the Google Store. As of this morning, the Nest Cam Indoor can no longer be purchased, but the Outdoor version can be.

However, that won’t stop support on a software level with security updates and “critical” bug fixes. Google previously announced that it would guarantee support for Nest products for five years after launch, a date that most of these products have surpassed or are approaching.

The models being discontinued will be replaced by the $99 Nest Cam (wired) and the $179 Nest Cam (battery), the latter being suitable for installations both indoor and outdoor.