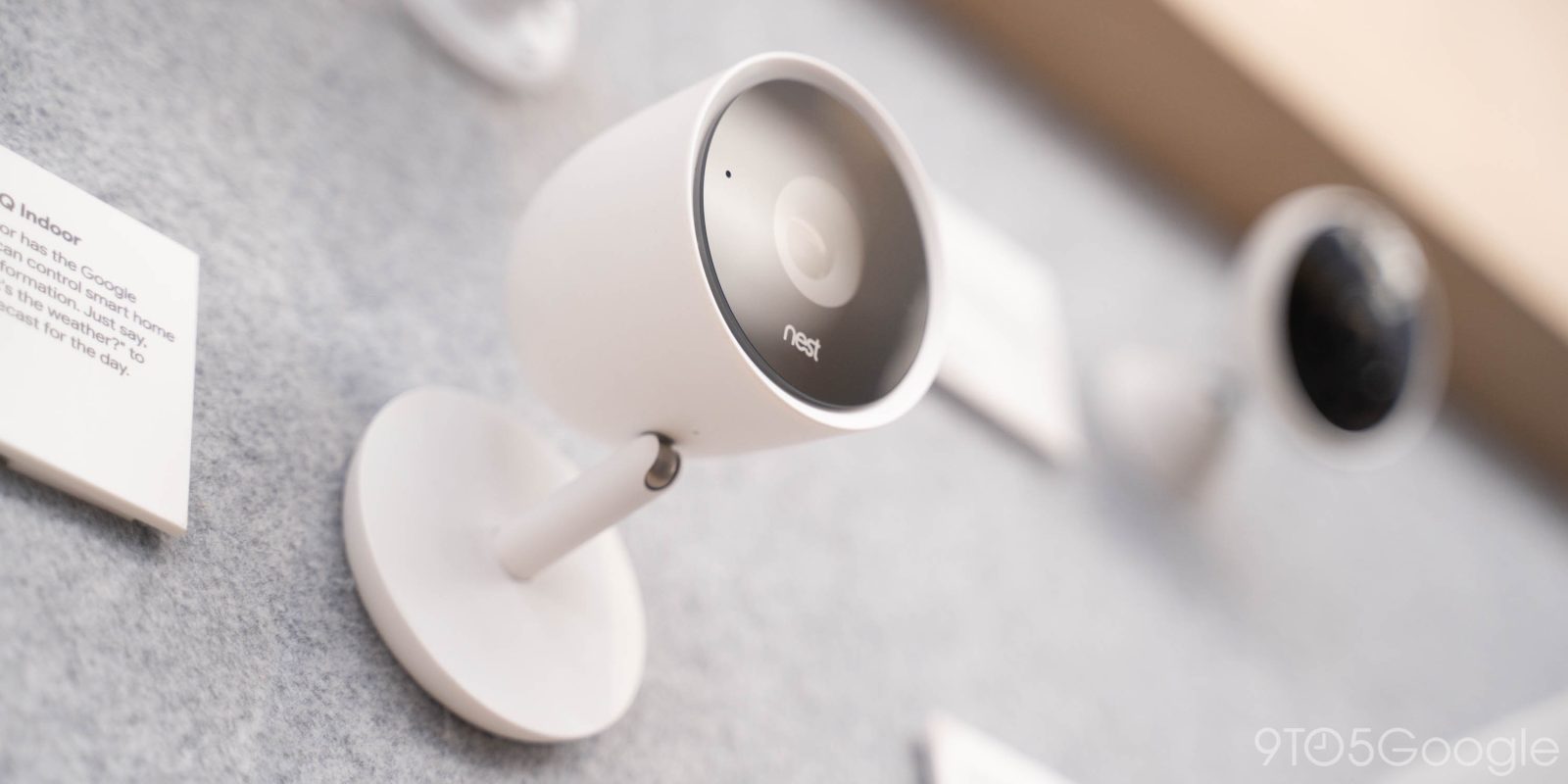 Privacy and security are hugely important for home security devices such as cameras, and today, Google Nest is committing further to building up security and privacy including a new promise of at least five years of support.

In a blog post today, Google highlighted a handful of ways that it holds up privacy and security for Nest owners. Many of the points touched on aren’t particularly new, such as the vulnerability reward program or Google’s account Security Checkup. There are, however, a couple of interesting tidbits within.

For one, Google has confirmed the support timeline for Nest devices a bit more clearly. As of today, all Nest devices now come with a promise of at least five years of support for bug fixes and security patches. That’s not an especially long time, but it’s also just the bare minimum for Google. There’s evidence that says most products will go on for longer. For example, the current Nest Cam Indoor was released in 2015, six years ago this week, and is still being maintained.

We issue critical bug fixes and patches for at least five years after launch. We work hard to respond to the ever-changing technology and security landscape by building many lines of defense, including providing automatic software security updates that address critical issues known to Google Nest.

Further, Google is announcing that every product released under the Nest name since 2019 have been validated using third-party security standards such as ioXt. The Pixel 4 and 4a also earned ioXt certification. The company also highlights that all devices released since 2019 are using Verified Boot that checks the software and security status on every reboot.

Google Nest connected smart home devices introduced in 2019 or later are now validated using third-party, industry-recognized security standards, like those developed by the Internet of Secure Things Alliance (ioXt). And we publish the validation results so you can see how our products hold up according to those standards. Before new products launch we’ll assess them against these standards to make sure they’re meeting or exceeding them.