The Nest Cam IQ Outdoor is officially out of stock 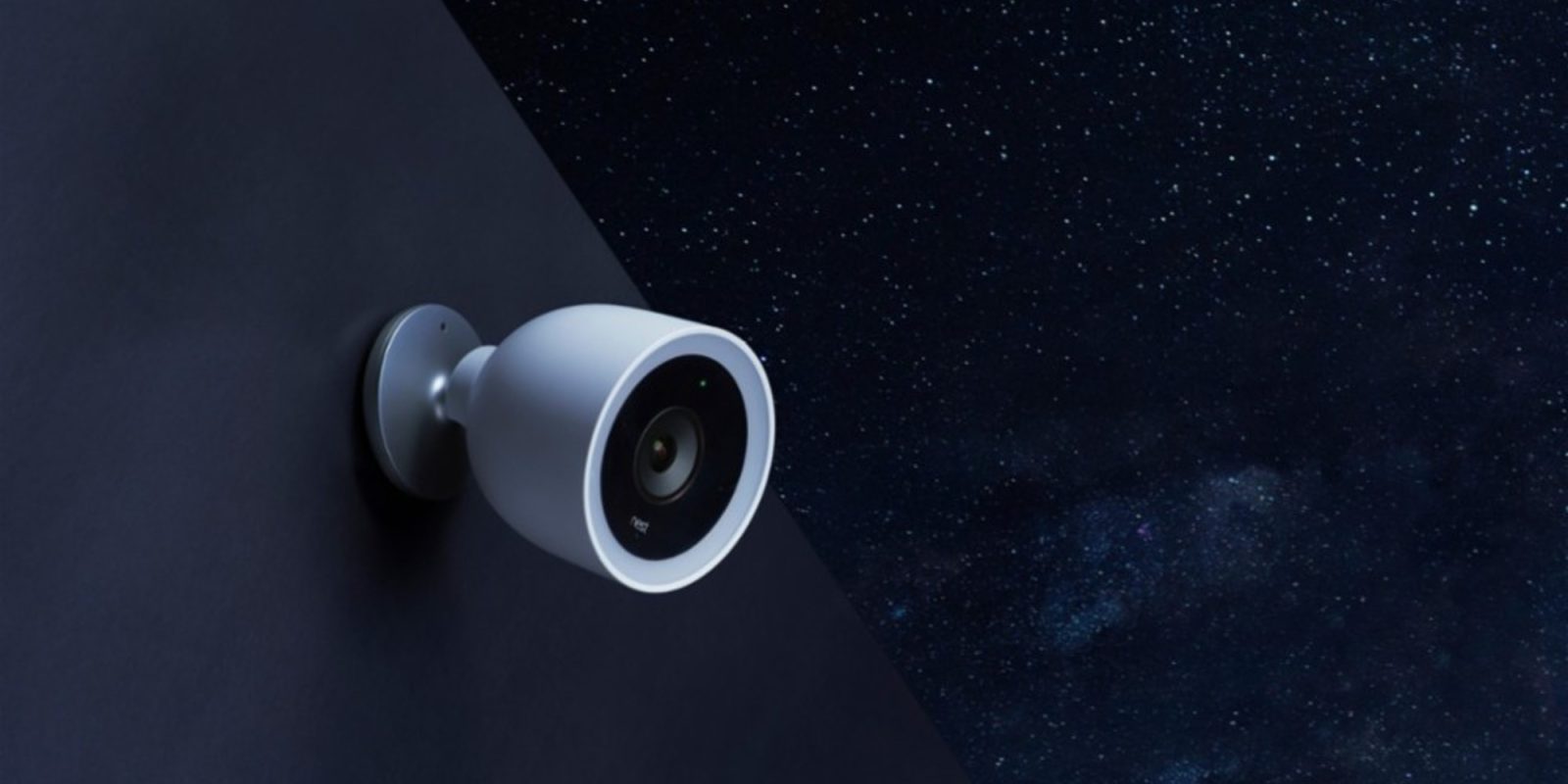 Google’s Nest security camera line has remained unchanged for the past three years. The Nest Cam IQ Outdoor was the last new product announced, but it has been out of stock in most parts of the world for the past several weeks.

Update: The company confirmed to 9to5Google that Nest Cam IQ Outdoor is now out of stock, while existing owners will continue to get security updates. Meanwhile, Google will release a new line of security cameras later this year.

“We’ve sold out of Nest Cam IQ Outdoor, and it will no longer be available on the Google Store. Nest Cam IQ Outdoor users won’t see any change in their service. We’ll continue to deliver ongoing feature support, software fixes, and critical security updates.”

The Nest Cam lineup starts with choosing between the Indoor or Outdoor variant and then deciding whether you want to upgrade to the IQ model. At $399, the Nest Cam IQ Outdoor is the most expensive version available by $100.

A 4K sensor — streaming in 1080p — allows for 12x digital zoom that can automatically follow action. In practice, it can “detect a person up to 50 feet away,” which is twice the range of the regular Outdoor unit.

As a camera meant to be placed outside, there is a locked mount with a hidden power cord and an IP66 rating to brave the elements. On the audio front, there’s a triple microphone array with noise/echo suppression and a 15x more powerful speaker.

The US, Canadian, and 10 European — France, Belgium, Netherlands, Germany, Austria, Spain, Italy, Sweden, Denmark, and Finland — Google Stores today list the Nest Cam IQ Outdoor as “out of stock.” International reports of supply constraints date back to the last quarter of 2020. Stateside, other retailers list the camera as having limited availability or OOS over the past several weeks. That said, it remains available in the UK and Ireland.

There are no supply issues for Google’s three other Nest Cams today. The last major software update was in 2018 when the Nest Cam IQ Indoor added Google Assistant, while the Cam Indoor — which is largely based on the original Dropcam acquisition — saw a $70 price cut to $129.99 in May.

Compared to Nest Hubs, speakers, and thermostats, Google has not iterated as quickly on its other smart products. The Nest Cam IQ Outdoor was announced alongside the Nest Secure, which was officially discontinued late last year. Looking ahead, those two products are very security-focused and could see successors when the ADT + Google deal comes to fruition.