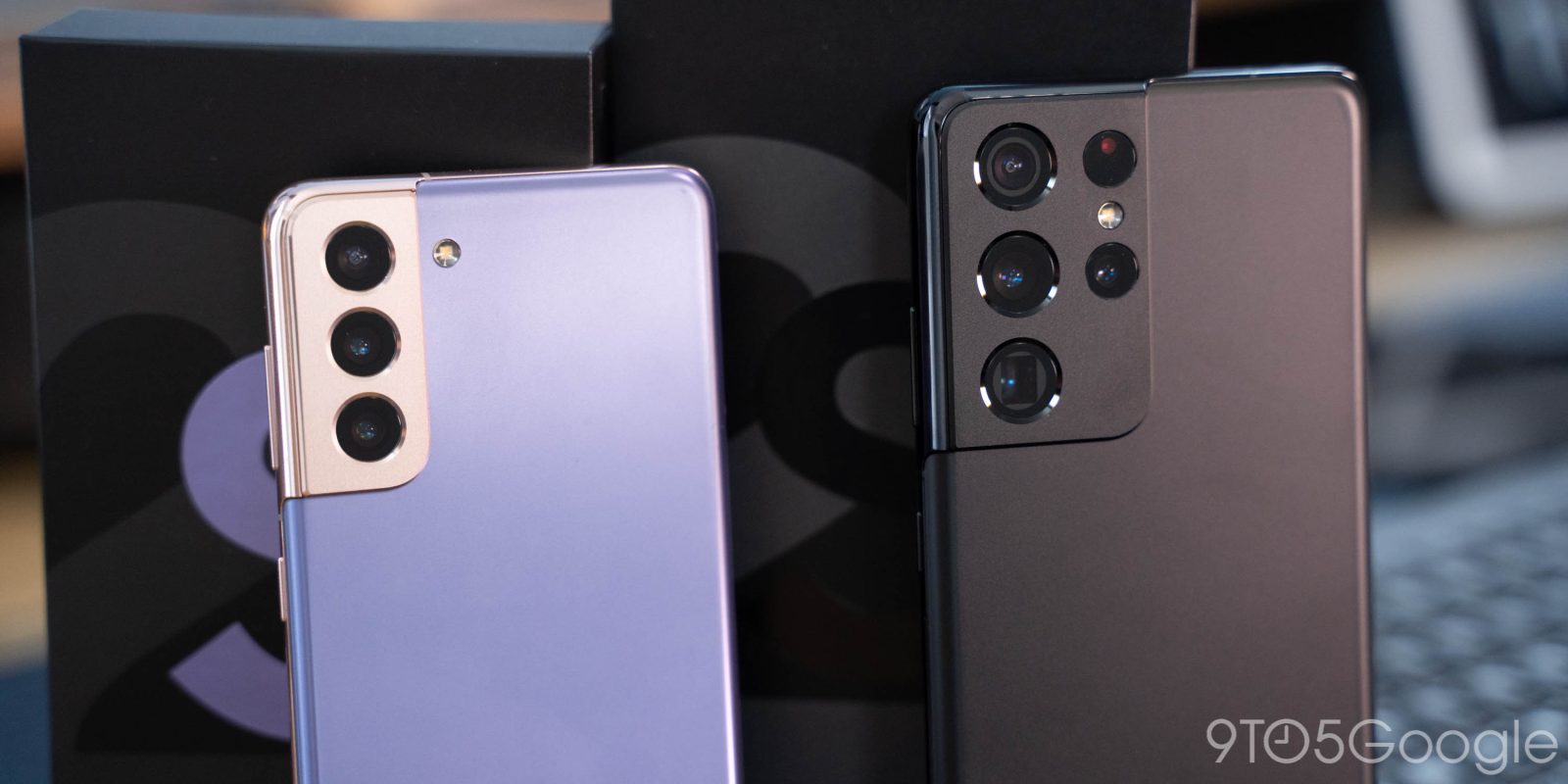 2020 was a rough year for Samsung’s flagship Galaxy S20 series, with slow sales that were chalked up in part to high prices and in part to the height of the pandemic. A year later, though, it seems that the Galaxy S21 isn’t doing any better as sales have continued to drop.

Business Post reports out of Korea that Samsung Galaxy S21 sales have slowed considerably compared to the previous year’s model. Six-month sales of the S21 series apparently amounted to 13.5 million units, a 20% decrease from the same time period on S20 and a 47% decrease from S10.

That figure is surprising, too, because Samsung reversed course after the S20’s sluggish sales by lowering the price of the Galaxy S21 by $200 across all models. At first, the strategy seemed to work as initial sales were higher. Things have slowed down in the time since, though. Analysts claim that consumer interest in the Galaxy S series is “getting weaker” as the market grows.

Presumably, a fair chunk of these sales are going to Samsung’s more affordable smartphones, too. The line between the Galaxy A series and flagship models just keeps blurring, and devices like the Galaxy A52 are able to serve many customers well. During its most recent earnings call, Samsung pointed to foldables and “mass-market” devices as the plan going forward.

This report also points to the Galaxy S22’s new AMD GPU as something that could help Samsung out of its rut.