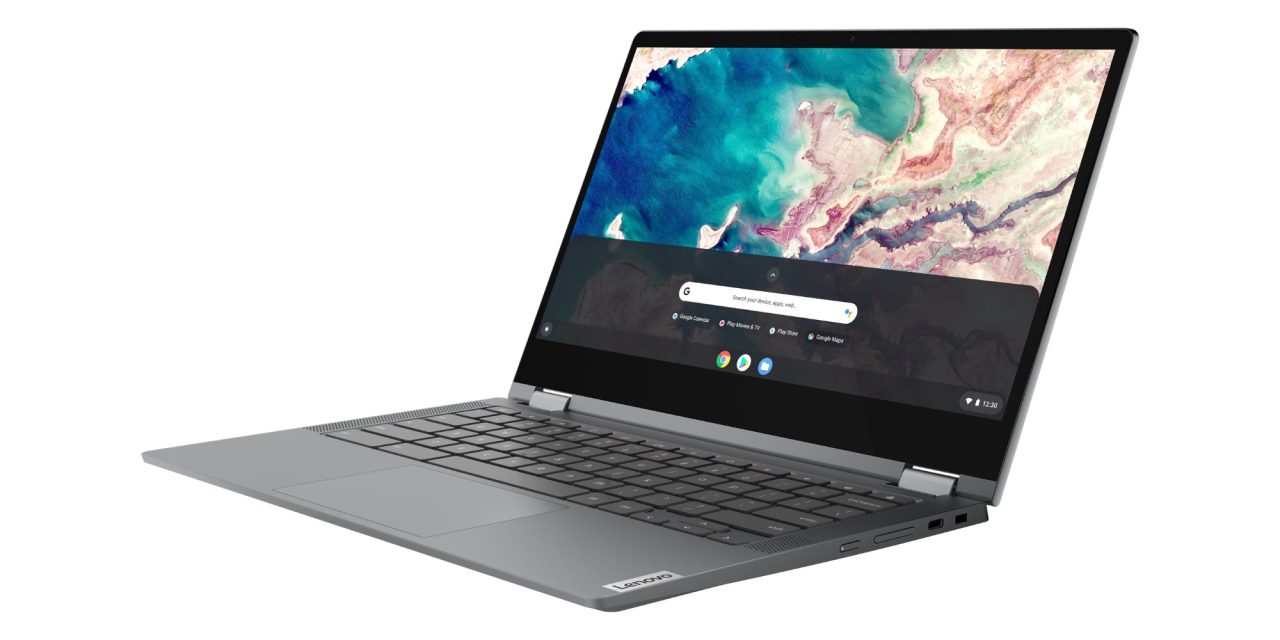 All of today’s best deals are headlined by the Lenovo Chromebook Flex 5 dropping to $310 just in time for back to school. That’s alongside official Samsung chargers from $30 and the Nokia 5.4 Android Smartphone at $180. Hit the jump for all that and more in the latest 9to5Toys Lunch Break.

Amazon currently offers the Lenovo 13-inch Chromebook Flex 5 for $310. Normally selling for $400, it recently dropped to $370 with today’s offer knocking off another $60 in order to deliver a match of the all-time low that’s $11 under our previous mention.

With a 13.3-inch 1080p touchscreen at the center of the experience, Lenovo’s latest Chromebook Flex 5 also introduces a folding 2-in-1 design for helping tackle everything from typing up notes to Netflix binge watching. Its 64GB of onboard storage and 4GB of RAM pairs with a 10th Gen. i3 processor, 10-hour battery life, Wi-Fi 6 support, and a fairly versatile selection of I/O. Some highlights include a pair of USB-C ports and USB-A. Rated 4.5/5 stars from over 2,700 customers and you can get a closer look in our launch coverage. Head below for more.

Save on official Samsung chargers from $30

Amazon is now discounting a selection of Samsung’s official chargers, power banks, and other accessories headlined by its 10000mAh Super Fast 25W Portable Wireless Charger for $70. Down from $80, today’s offer is matching our previous mention for the second-best price of the year and the lowest since February.

Equipped with an internal 10000mAh battery, this power bank can refuel most flagship handsets several times over and is more than capable of keeping all of the devices in your kit topped off. Alongside its 25W USB-C port, there’s also a built-in Qi charging pad that can deliver both 10W and 7.5W speeds for topping off earbuds or a smartphone. You can also save on some other chargers from $30.

Amazon is now offering the unlocked Nokia 5.4 Android Smartphone for $180 in two styles. Typically fetching $250, you’re looking at 28% in savings and an Amazon all-time low. Today’s offer is also only the second time the price has dropped this low.

Centered around a 6.39-inch HD+ screen, Nokia 5.4 launched earlier this year with hole punch camera design on the front that enables facial unlock features. Around back there’s a rear fingerprint scanner alongside a 48MP quad-camera array. Other notable features include a dedicated Google Assistant button, dual SIM card support, and a headphone jack.

Twelve South is currently offering its PowerPic 10W Qi Charger for $40. Typically fetching $60, today’s offer is matching our previous mention from back in April in order to mark one of the best discounts of the year. Twelve South PowerPic aims to replace the average Qi charging pad with a stylish design that blends into your office or bedroom. It packs 10W charging speeds, props up your device for easily monitoring notifications, and lives up to its name by doubling as a photo frame. You can dive into our hands-on review for a closer look.

Amazon is currently offering the DJI Osmo Mobile 3 Smartphone Gimbal Combo Kit for $99. Also available at Adorama. With $20 in savings, you’re looking at the lowest price of the year which matches our previous Prime Day mention. Those who don’t mind going the certified refurbished route can drop the price to $75 at BuyDig, delivering an additional $24 in savings. In either case, Osmo Mobile 3 upgrades your smartphone photography kit with the ability to capture smooth videos that are free of the normal shaky footage you’d expect from an iPhone or Android device. A built-in mount is compatible with a variety of handset sizes, and everything can fold flat when not in use to take up less space in your bag. You’re also getting a bundled tripod and carrying case to complete the package. Includes a full 1-year DJI warranty in either case, too. You can get a closer look in our announcement coverage.